There are 1,645 billionaires in the world according to the research and guess what most of them are older men.  There are few young women billionaire who are there in the list as well, Today we will show a list of top 5 billionaire daughters in india, They are not only rich but they are pretty too.

1) Roshni Nadar :- She is daughter of  Shiv Nadar who personal net worth is $12.5 billion, His daughter is CEO of HCL Group at a very young age of 28 and guys bad new for you all is that she is married. 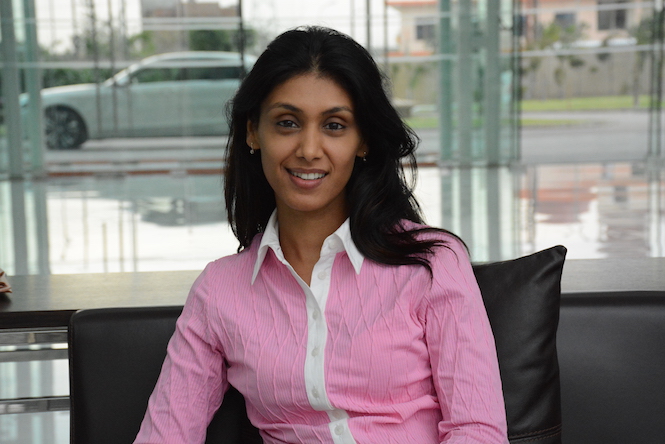 2) Nisa Godrej :- She is a billionaires with a MBA degree from Harvard Business School, she is the president at human capital and innovation at Godrej Group, A company that her father Adi Godrej built. She single handedly manages 20,000 employees at the company. Not only she is into her father’s company but she is also involved in philanthropic organization that educates young girls – Dasra. 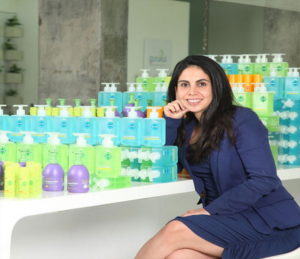 The daughter of Kushal Pal Singh, A famous real estate magnate in India, Pia Singh is just 39 years old and it is said that Pia holds $400 million stake in his fathers company, she is also the head of DLF entertainment venture. 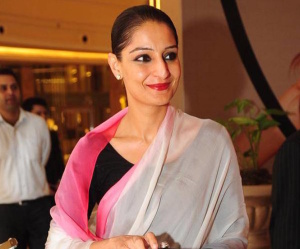 4) Akshata Murthy :- This pretty billionaire is daughter of co-founder if Infosys Mr Narayan Murthy, Infosys generated a whooping $9 billion last year and Akshata Murthy holds 1.4% stake in the company and yes she is married.

5) Vanisha Mittal :- This pretty billionaire is daughter of Lakshmi Mittal but her husband Amit Bhatia is a successful British-Indian investment banker, Vanisha is only 34 years old but she is still on the boards of Mittal Steel which is a $51-billion company. 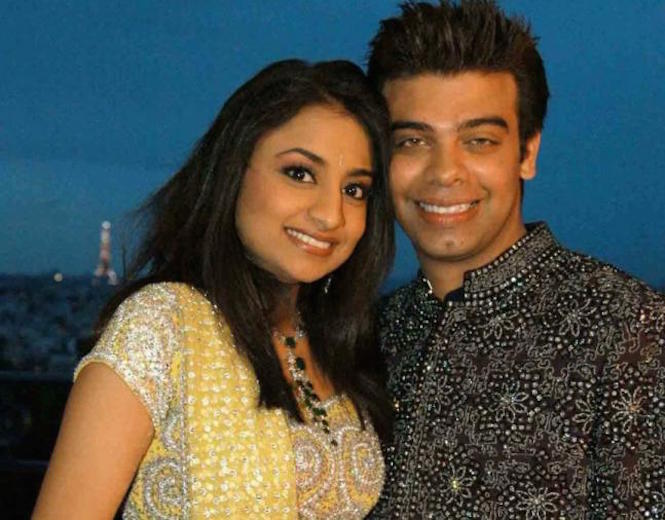