Indian Male supermodels don’t often gain the same amount of popularity as Indian Female supermodels have got over the years. Since many don’t know who are the most famous supermodels that India has ever produced, we decided to come up with the list. Not many people know about their name or the unique personality and looks these male supermodels possess, this list is clearly going to reveal who they are and their age.

So today, let’s have a look at 10 most handsome Indian Supermodels male that are not only handsome but have a great physique at the same time. These models have rocked the modeling industry and some of them are a sensation on Instagram.

Without wasting your time any further, let’s admire and get to know Indian topmost handsome male supermodels according to google survey: 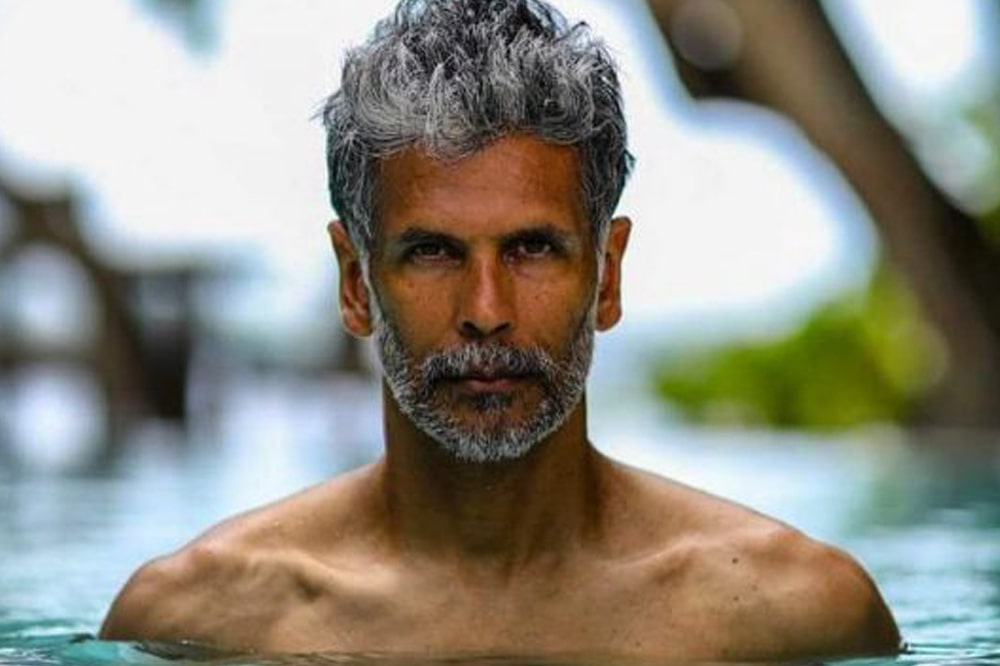 An icon of the 90s, Milind Soman is a supermodel and actor, who enjoys a massive fanbase across the globe for his charming looks. Soman turned to model in 1988. Soman also featured in Alisha Chinai’s music video, Made in India (1995) in the mid-1990s after some time working as a model. 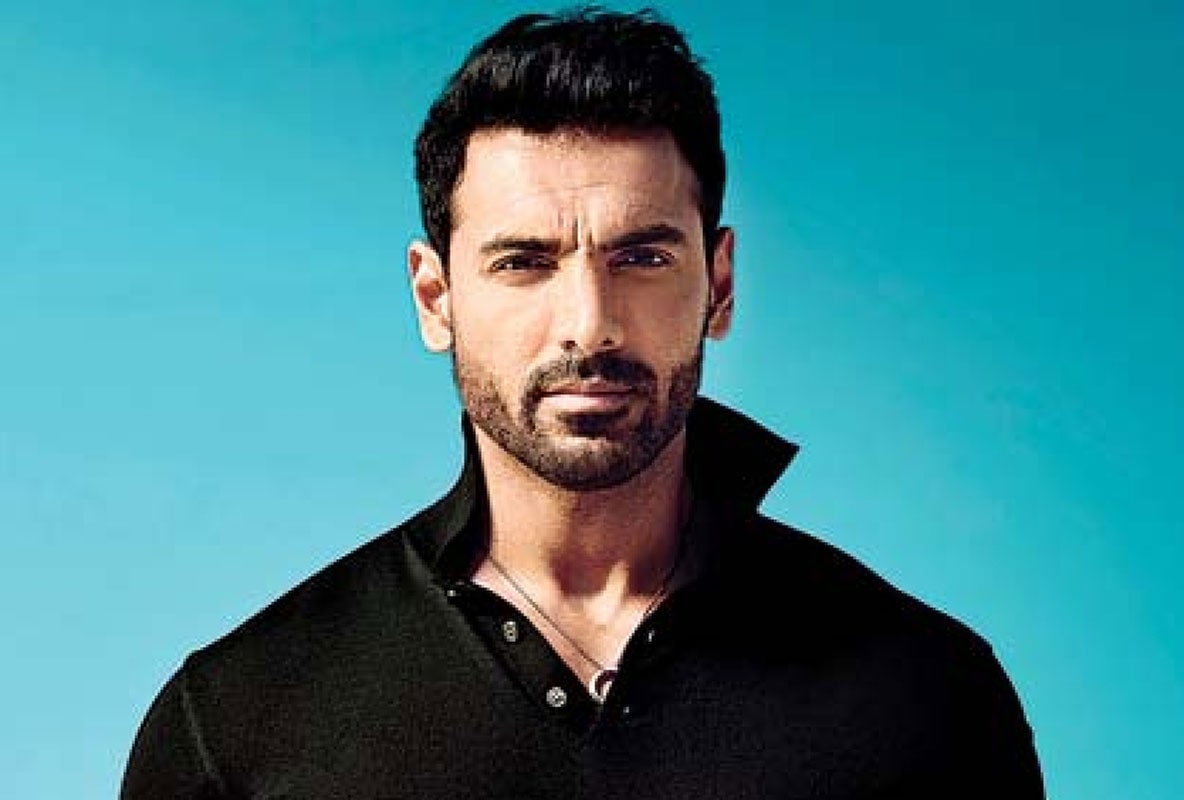 In 1999, John Abraham won the Gladrags Manhunt Contest and went to the Philippines for Manhunt International, where he won second place. He later modeled in Hong Kong, London, and New York City, and appeared in a number of commercial advertisements and other music videos for singers including Pankaj Udhas, Hans Raj Hans and Babul Supriyo. He is one of the supermodels who has managed to get his way into Bollywood successfully. 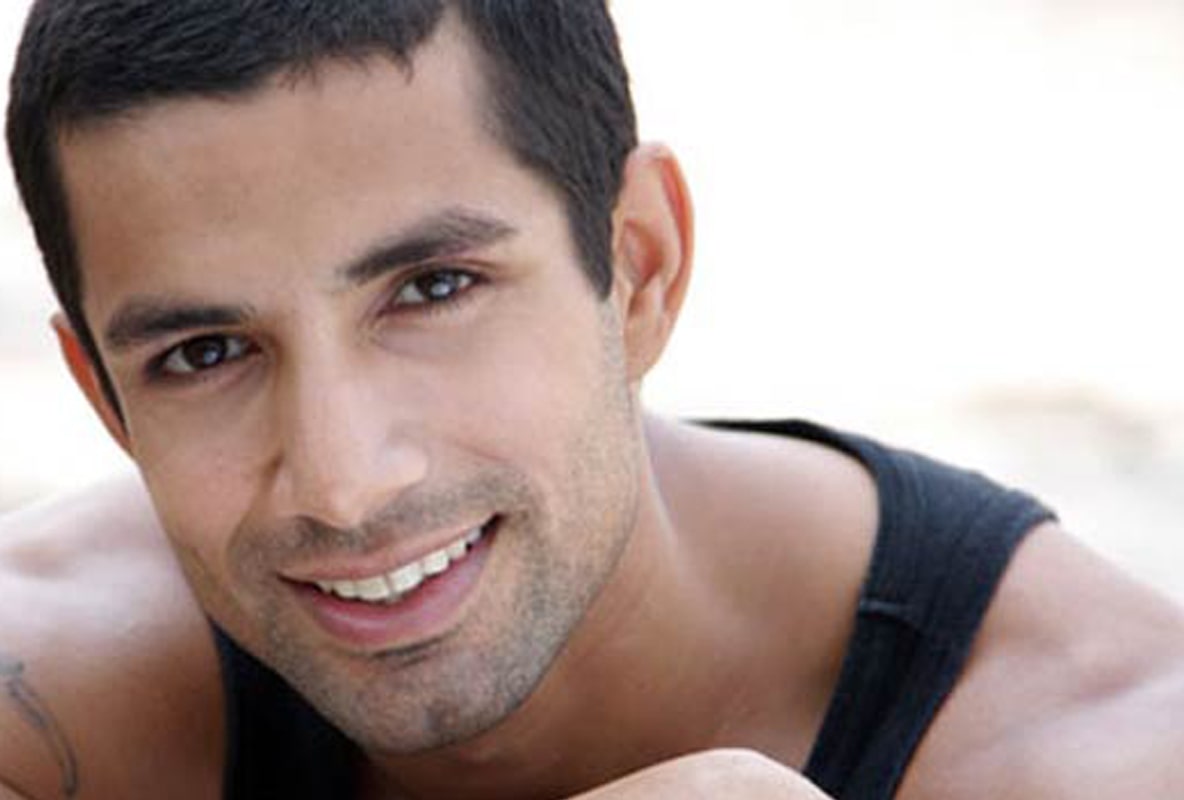 Sahil Shroff Dabbled in between many careers before he made it as one of India’s top models. He completed his studies from Australia and worked graveyard shifts as a bouncer in the nightclubs there. Finally, however, his enviable physique and ability to carry off clothes made him a hit in modeling circles.

Shroff has also done TV commercials for HCL, Tata Indica, and Lux. And after a spell of acting and voice lessons, he eventually bagged a role in Farhan Akhtar’s Don 2 movie. 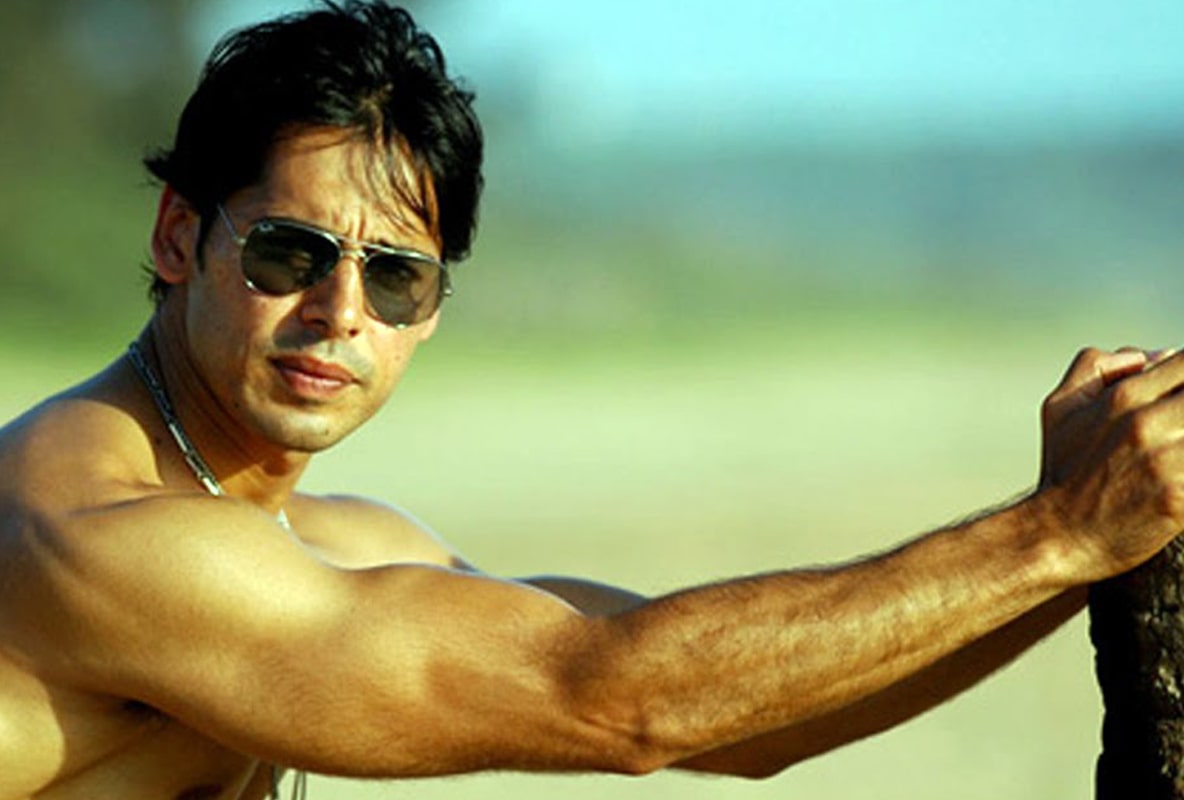 Dino Morea began his early career as a model and worked for fashion brands. Then, he became a supermodel and won the Gladrags Manhunt competition in 1999. It was his luck that he easily made a pathway to entry in Bollywood Industry. He has now been part of the industry for a long time having worked in so many movies. 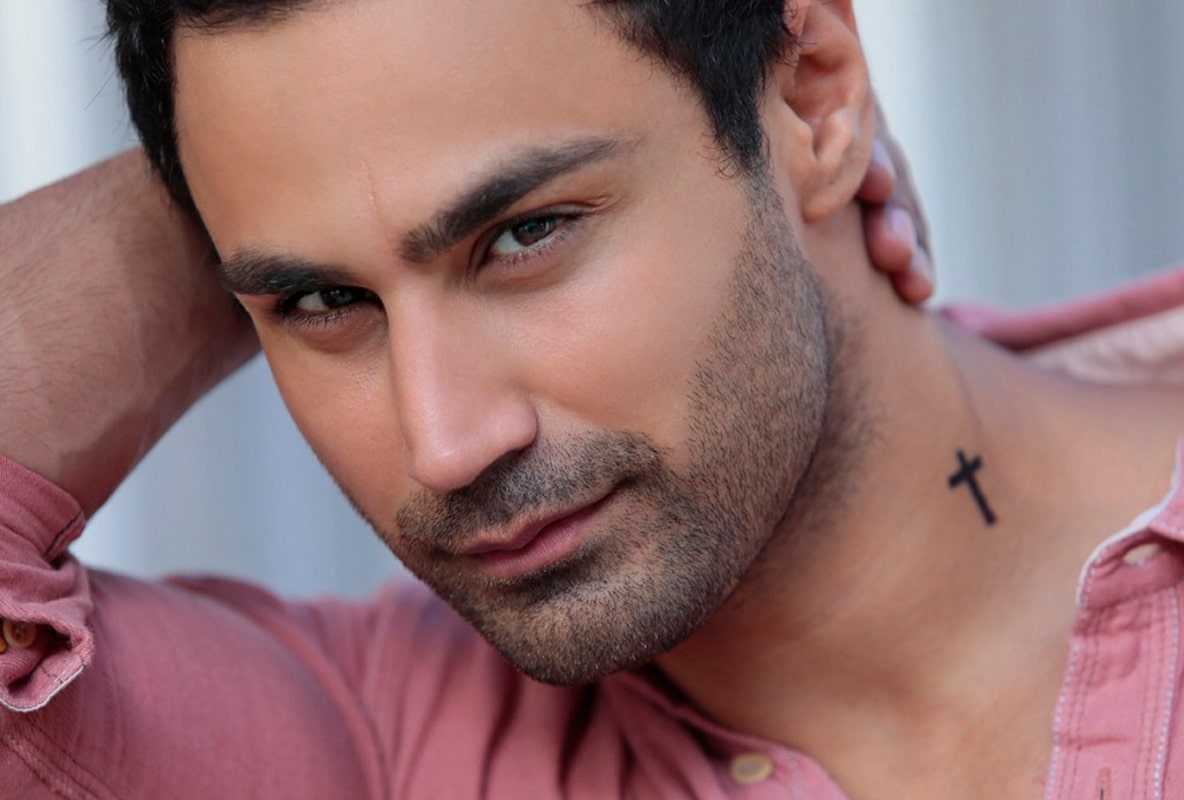 Karan Oberoi also known by his name initials K.O. He is one of the current leading male models in the country who has made his mark as a popular fashion and fitness model. Karan Oberoi was able to make a mark in the Indian fashion industry because of his unconventional looks, style sense, attitude and an adorable body, he also holds awards such as the ‘youth icon model’, ‘Mr. best physique’ and ‘top fitness model’. Oberoi has shot for popular brands such as Reebok, Royal Enfield Motorcycles, Isuzu, FBB, and has also walked for many famous designers such as Varun Behl, Rohit Bal, and Arjun Khanna. 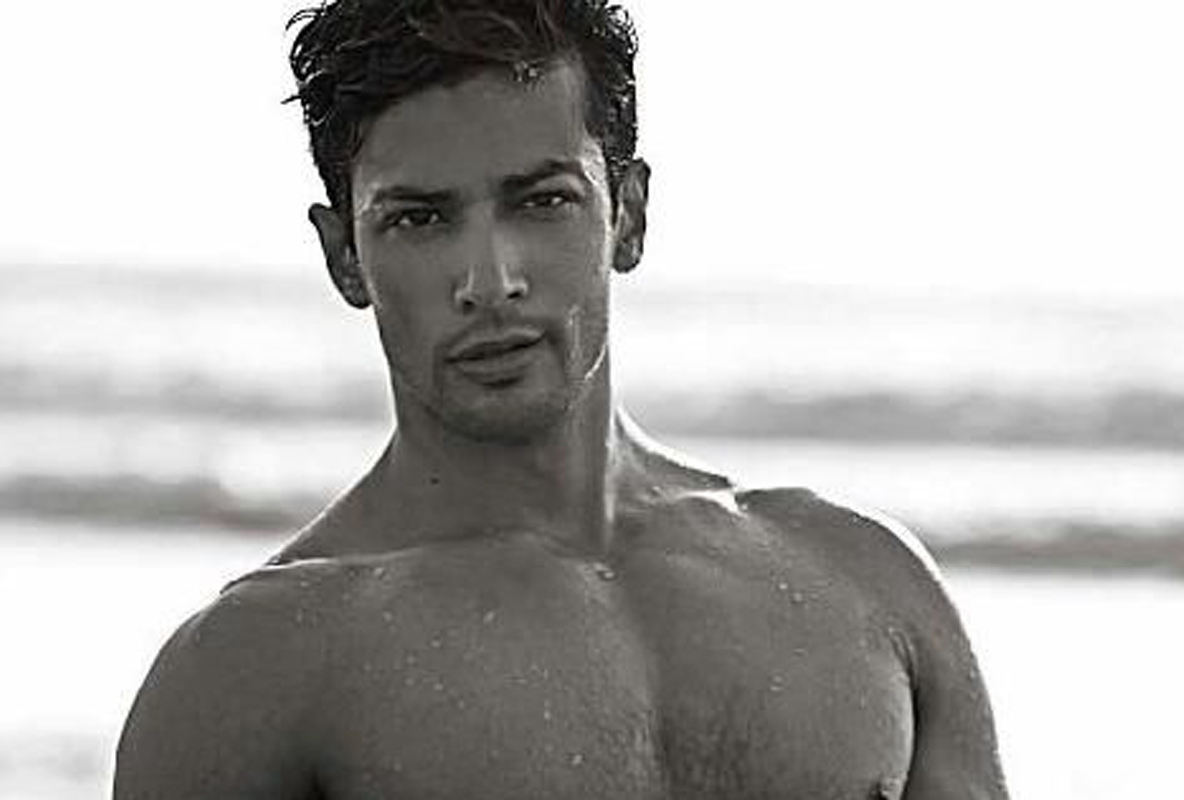 At a young age, Muzamil started modeling. In 2003, he participated in the Gladrags Manhunt modeling contest at the age of just 18 and won the title. Being a fashion model, he has walked on the ramp for various modeling events and has also become the showstopper for the famous Indian fashion designers. 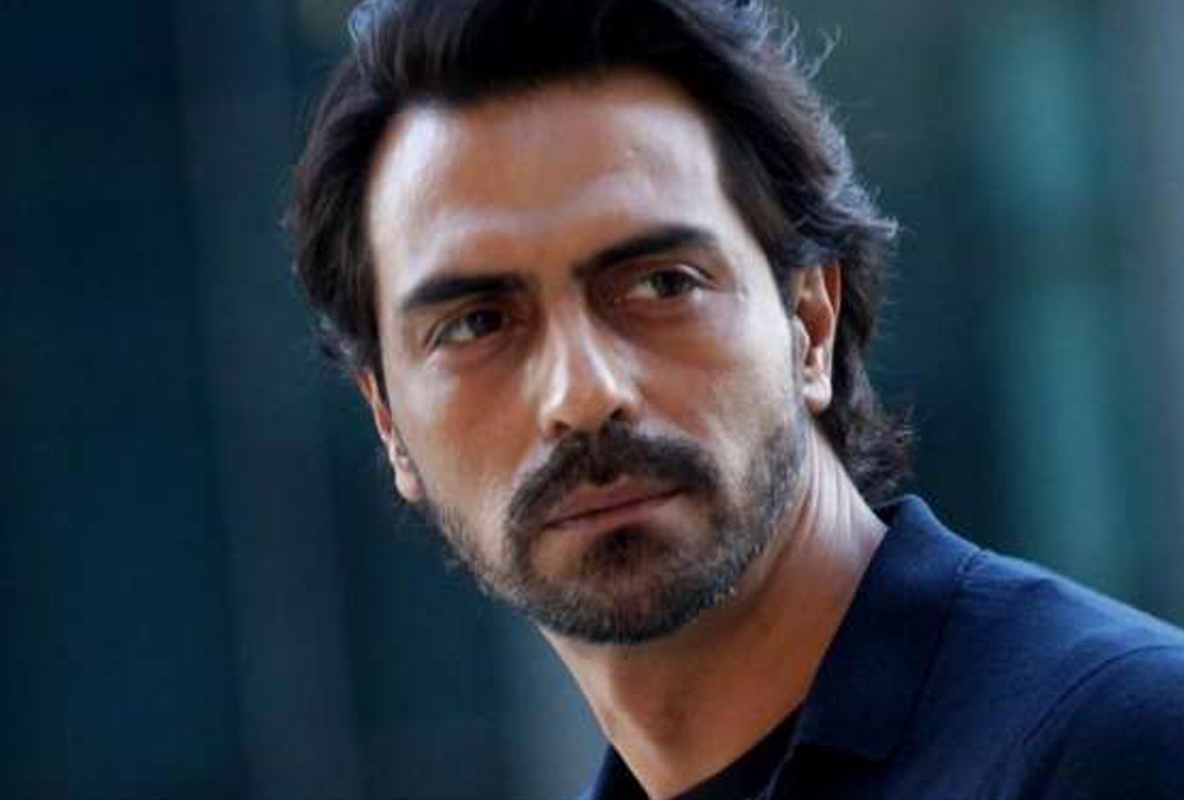 Arjun Rampal, Like John Abraham, Arjun Rampal too was a supermodel and quite the force in the modeling circuit. He was seen quite regularly walking the ramp for famous designer Rohit Bal. He too  got into Bollywood and often known for his selected roles featuring his good looks and personality. 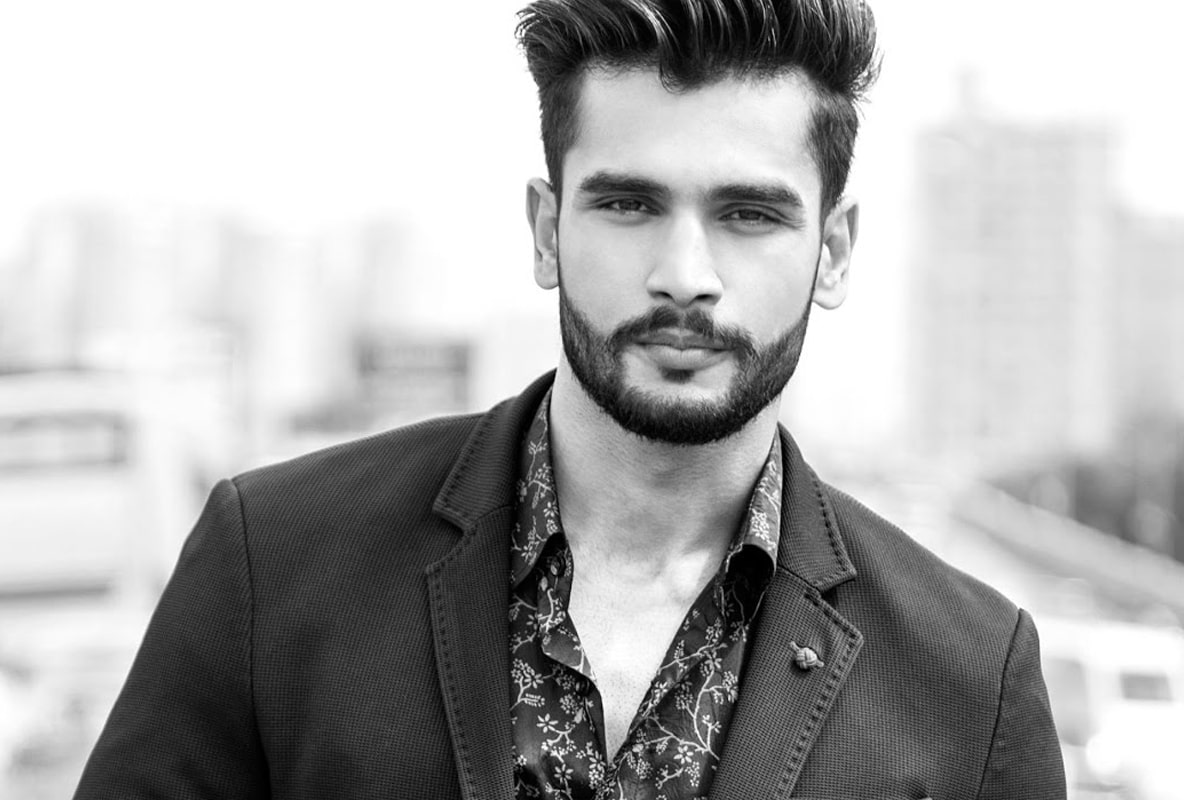 Rohit Khandelwal is an Indian model. Rohit rose to fame after he won Mr. India 2015 and the first-ever Asian to be crowned Mister World in the 2016 contest. He has also appeared in an ad with Kareena Kapoor for a jewelry advertisement. Rohit made his television show debut in episode 76 of Yeh Hai Aashiqui, an Indian television series that presented a dramatization of love stories which was aired on Bindass. 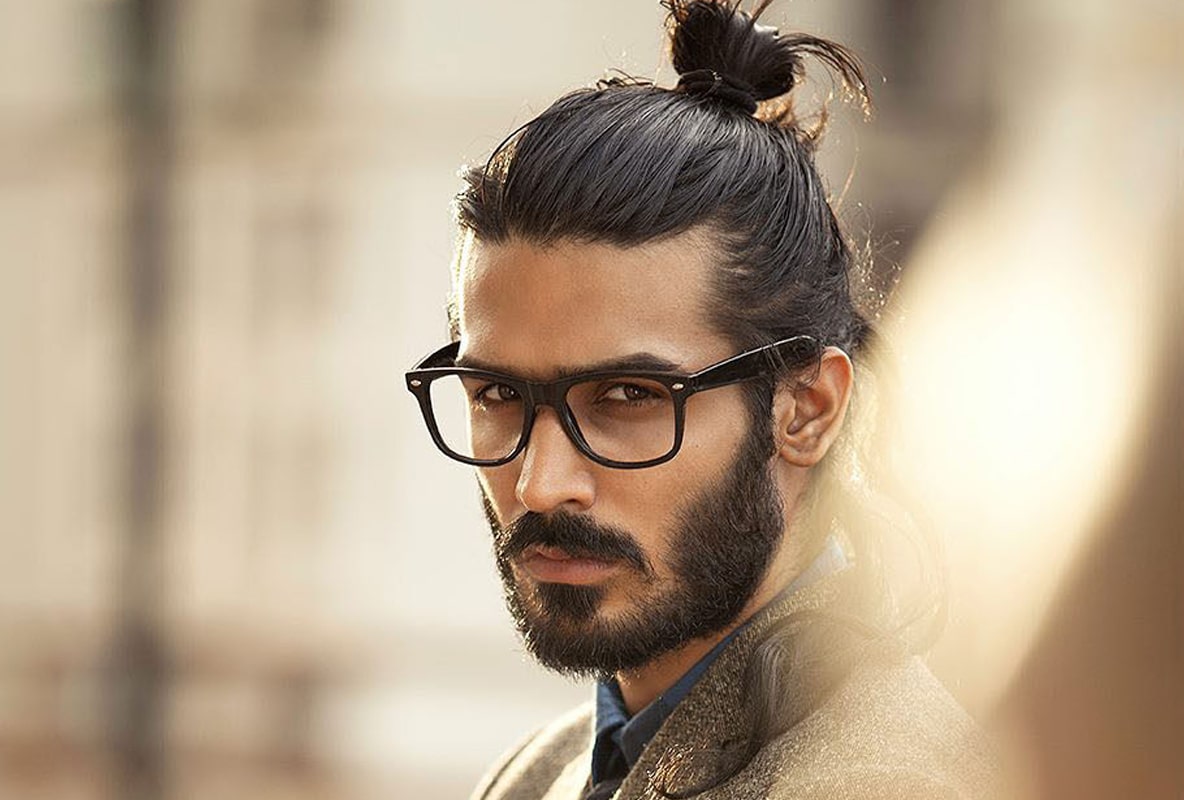 Nitin Chouhan is a model and actor from Punjab state. He has worked with numerous national and international brands/designers like Raymond, Titan, Ducati motorbikes, Skap, JJ Valaya, and Manish Malhotra. He is Notable for being the face of Raymond RTW since 2015. 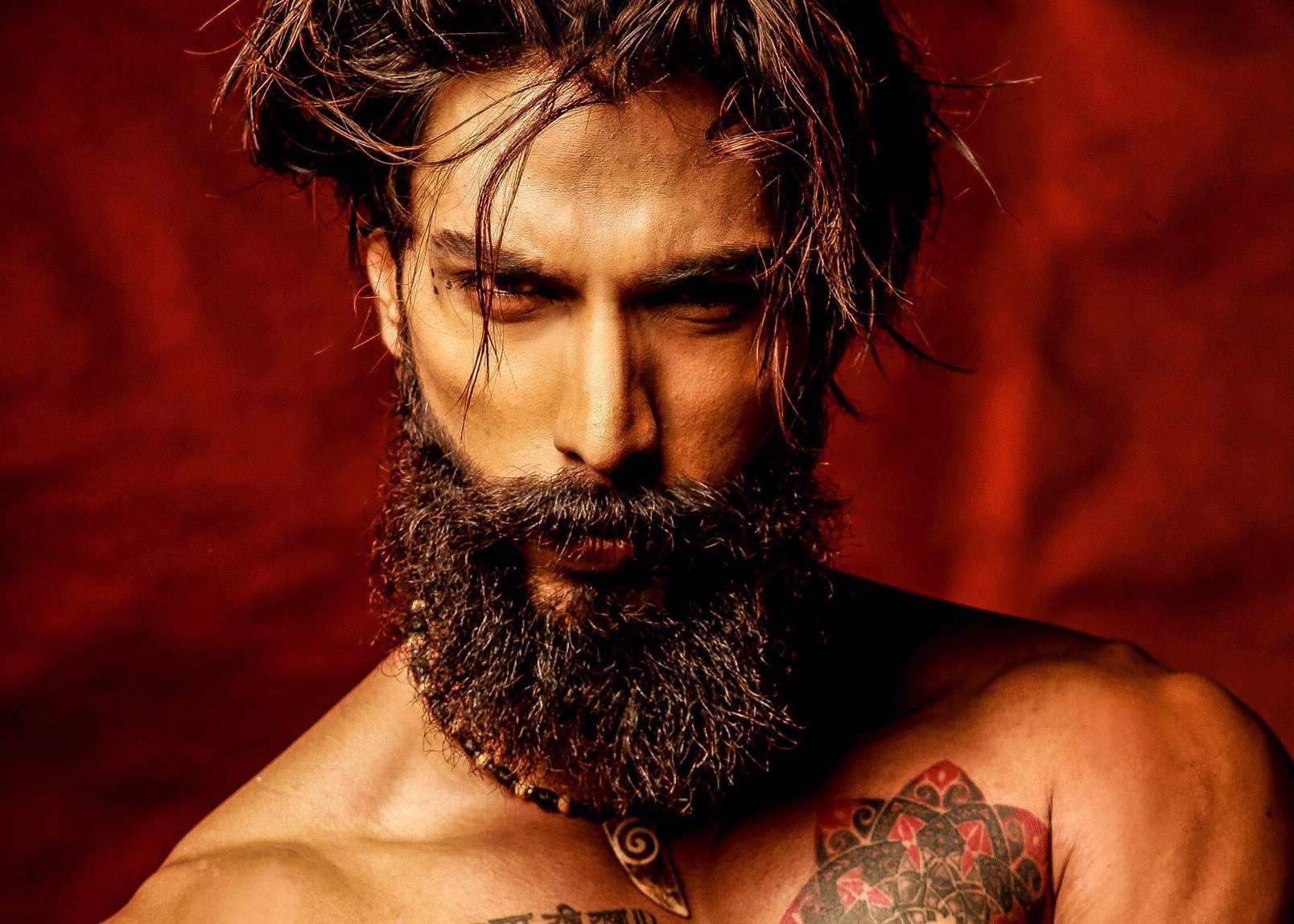 Prateik Jain is an Indian model and actor from Mumbai. Prateek came into limelight after he won Provogue MensXP Mister World India in the year 2014. He has also represented India at Mister World 2014 and was among Top 10 Finalists. He is also the first Indian model to win the Asian Supermodel Contest.