Taliban has recently captured Afghanistan and people have started leaving the country. The president of Afghan left the country for its people to die. They have no option but to surrender or leave the country. The Taliban has some laws especially for women that need to be followed or they will be killed on the spot. After taking control of the country, Talibanis went crazy, they were seen dancing with guns, working out in the gym, and eating ice cream and this triggered people on social media and they started sharing Taliban Memes.

Funny Taliban Memes That Went Viral On The Internet

Taliban guys were seen behaving as if they have never had ice cream in their life or they have never seen what the gym is like. Just check out the memes collection and laugh out loud coz they are funny AF. 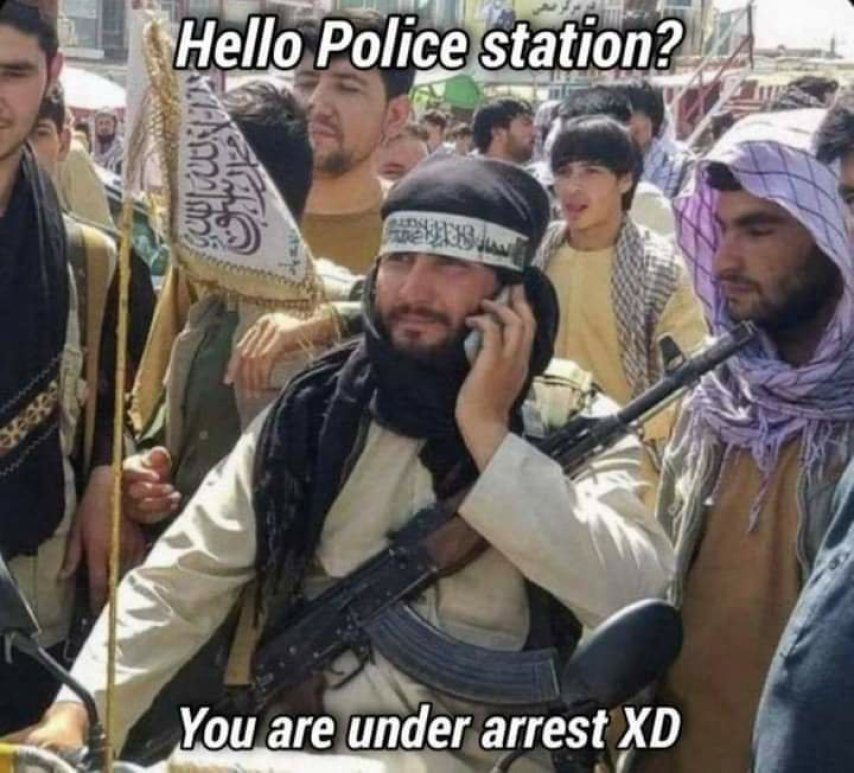 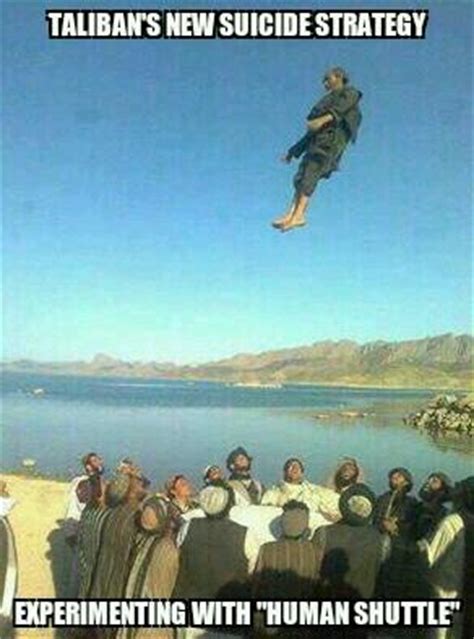 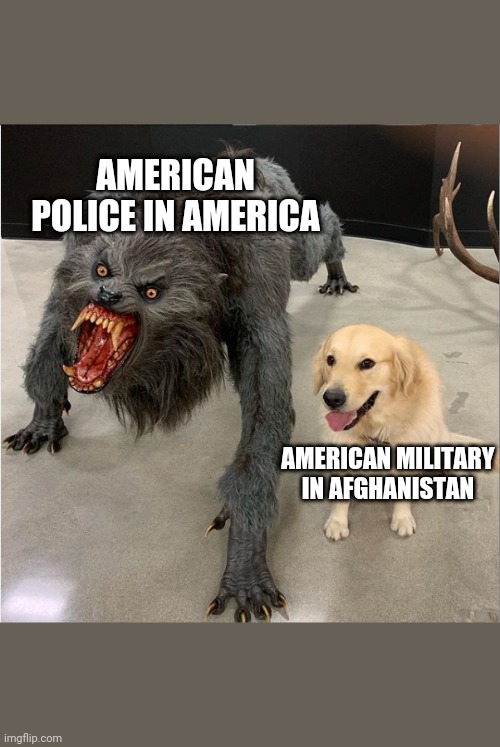 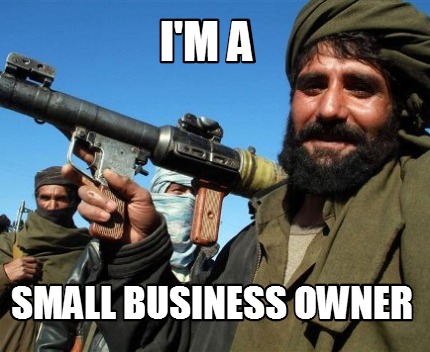 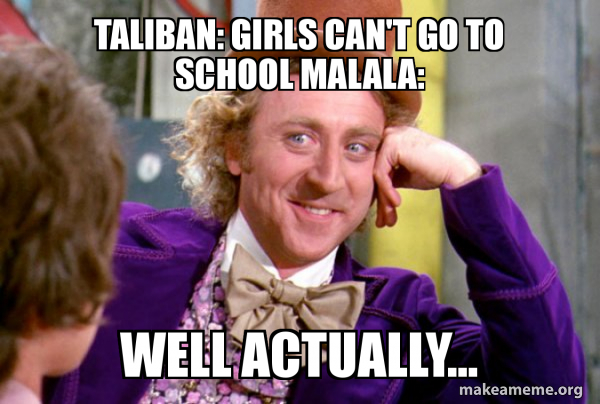 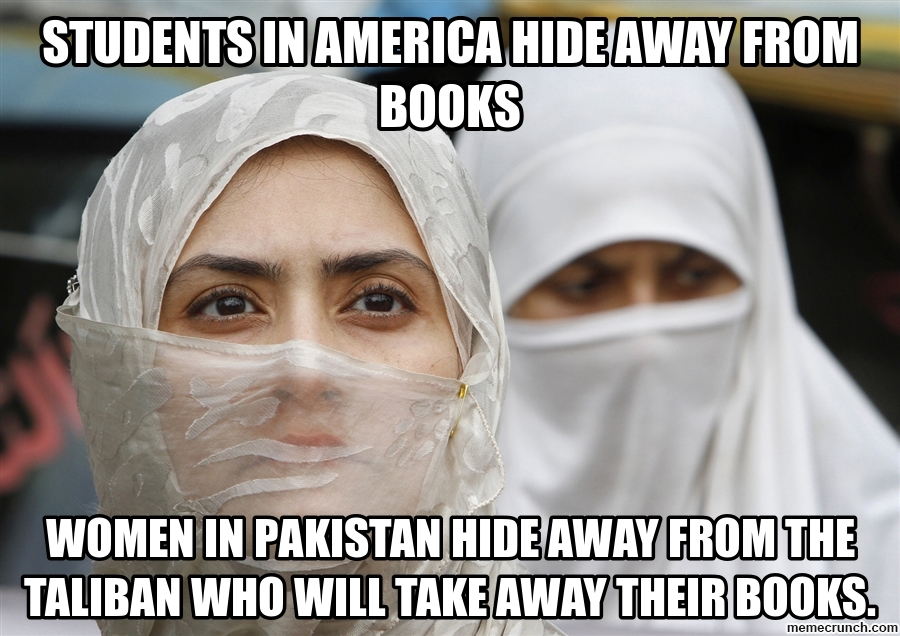 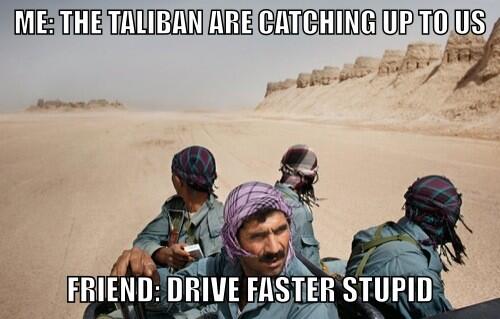 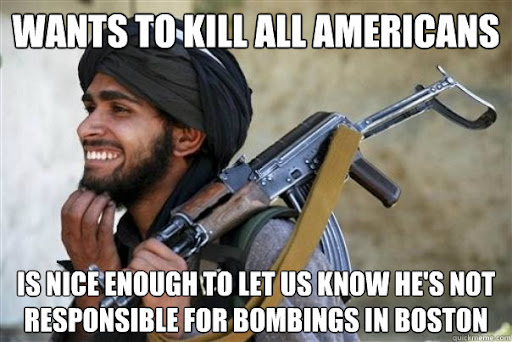 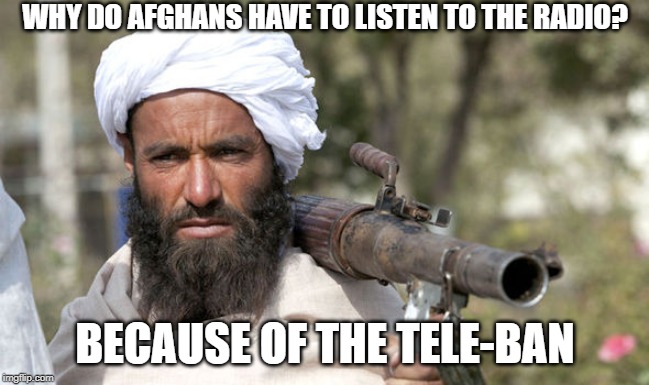 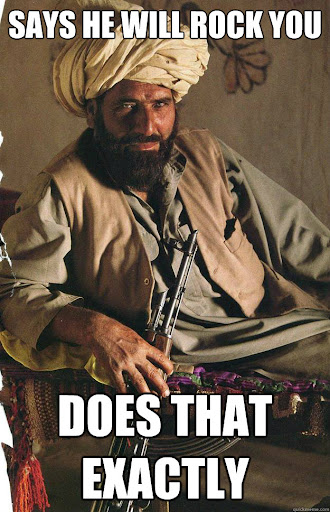 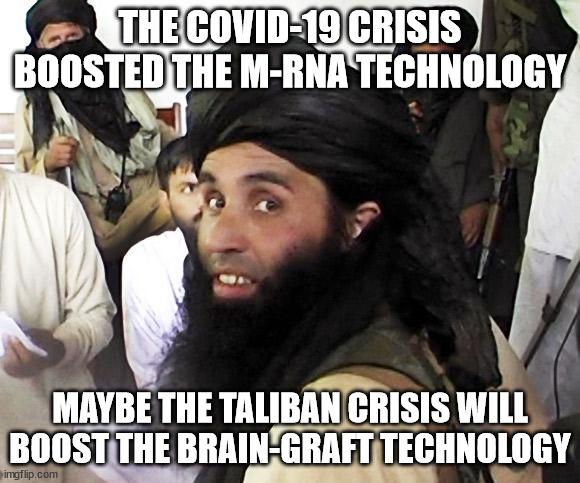 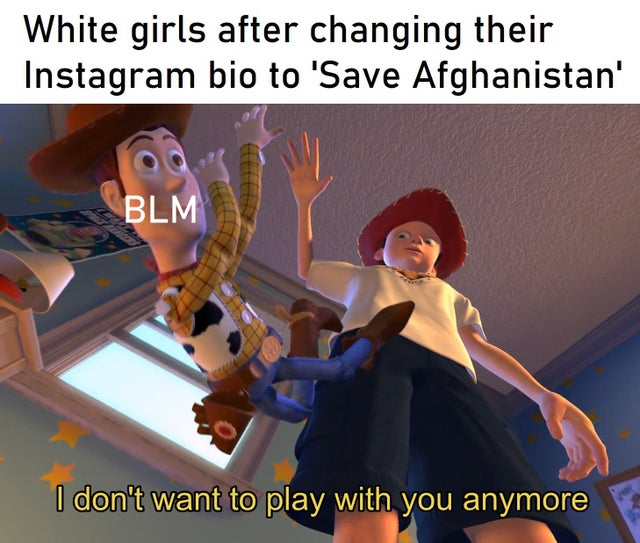 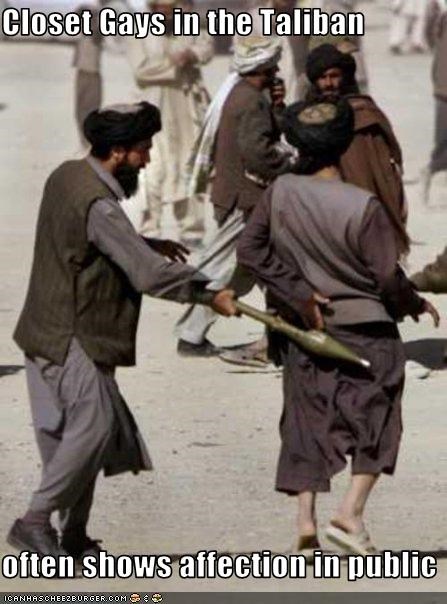 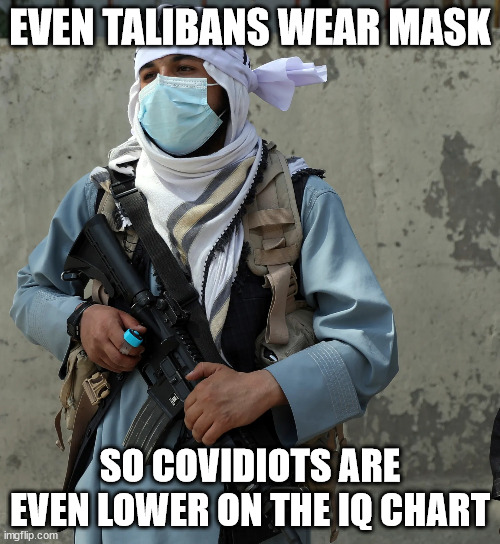 We just hope things get resolved in Afghanistan and no people die.

Note: These memes are not created by us, we have just collected and shared them on our webpage so just Don’t Get Serious about it.