India is a vast country who is one of the most populous democracy in the world. This country is notable for not just one but for the large religious diversity it has. Culture in India is not based on a single group of people but is divided by cities, states, religion and traditions that vary among the people. It’s not uncommon to say that stereotypes exists even within the same country among the people.

Stereotypes are everywhere around the world. There’s a common thought that comes to a person’s mind when they think about a person from a different place. Humans love to label everything and everyone. Why can’t we think with open minds and give a broader perspective to a race of people?

Here are some commonly known stereotypes that about Indian people from different cities/states of our country that are mostly known. I think it’s about time, we break free from these stereotype thinking of ours about other people and get to know each other as a person and not by labeling them.

Well I think you should really come and visit the “Gujaratis” first before you label them with your stereotype thinking. 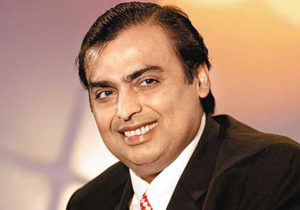 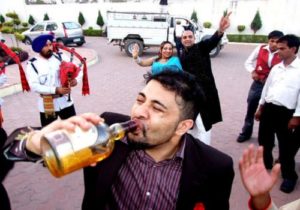 All south Indians are dark skinned. They cannot speak Hindi. They use coconut in all their food dishes. All south indians wear lungis. All South Indian men have two white lines on their forehead. All of them are big fans of Rajnikanth. Calling every South-Indian a ‘Madrasi’ is no uncommon. South-Indian girls have simplicity. 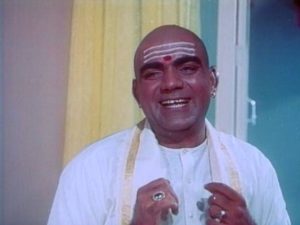 They are all show-offs and materialistic. They do not respect other cultures and languages of the country. They hold a lot of pride in knowing how to speak “Hindi” but are ignorant of other cultures. They have a carefree attitude.North-Indian girls are full of attitude.

Marathis are loud and arrogant people. They are fiercely proud of themselves. A Marathi speaking in Hindi sounds unpleasant because they talk in tapori language. Marathi woman are very sharp tongued. They need vada-pav like having chai in the morning. 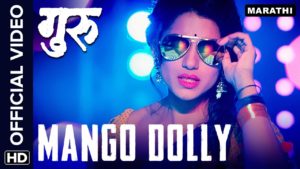 All Biharis are commonly known by the name “Bhaiyas” or “Babua”. Bihari accent does not sound good. It feels like they are saying gaalis. There’s no equality to women in Bihar. Another common thought for Bihar is that the crime rate is higher than other places in India. 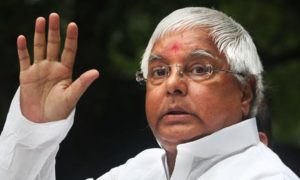