PV Sindhu is one of the most talked about person on the internet at the moment because she has made India proud at olympics by winning a silver medal. She entered the finals after beating world no 6 Nozomi Okuhara from Japan. Thanks to her win at the olympics but do you people really know who she is and how she came all the way to Rio 2016 and became the most talked about personality in India ? Today we have 9 FACTS about P.V. Sindhu that will surprise you.

2) At the age of 8 when most of you loved watching cartoon network, P.V. Sindhu started playing badminton. 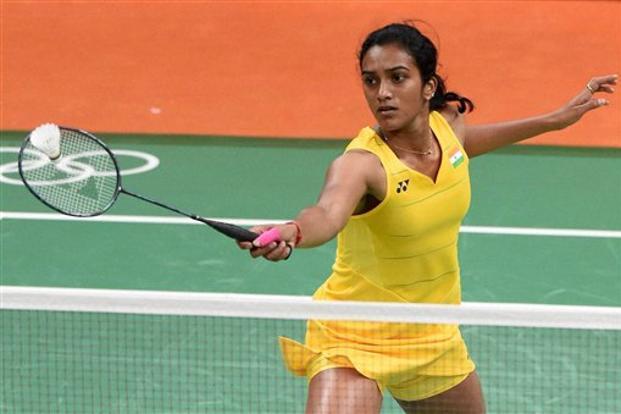 3) In just 6 years of her career as a badminton player, P.V Sindhu was ranked 10th in the world. Not everyone can achieve this at a very small age and a very short span of time. 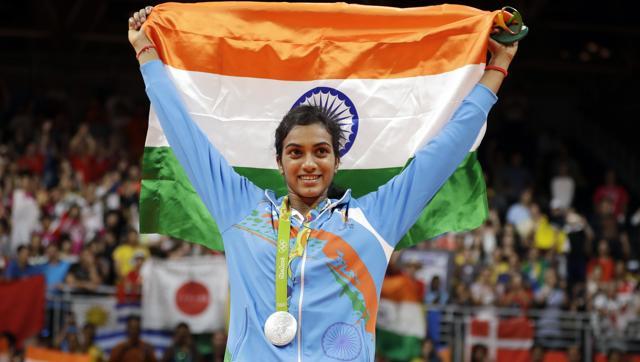 4) P.V Sindhu lived 65 km away from her training centre yet she never skipped training sessions which usually started at 4 am daily. 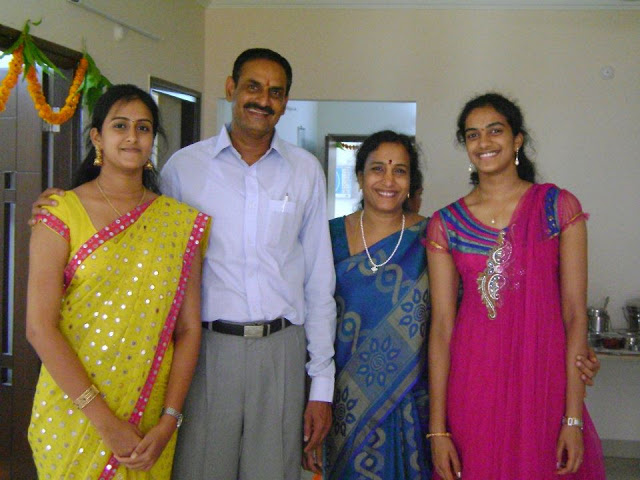 6) Pullela Gopichand the iconic badminton player is the coach of P.V Sindhu.

7) In 2013 she became the first Indian badminton player to win a medal at the Badminton World Championships.

8) She has also been honoured with the India’s fourth highest civilian honour, Padma Shree 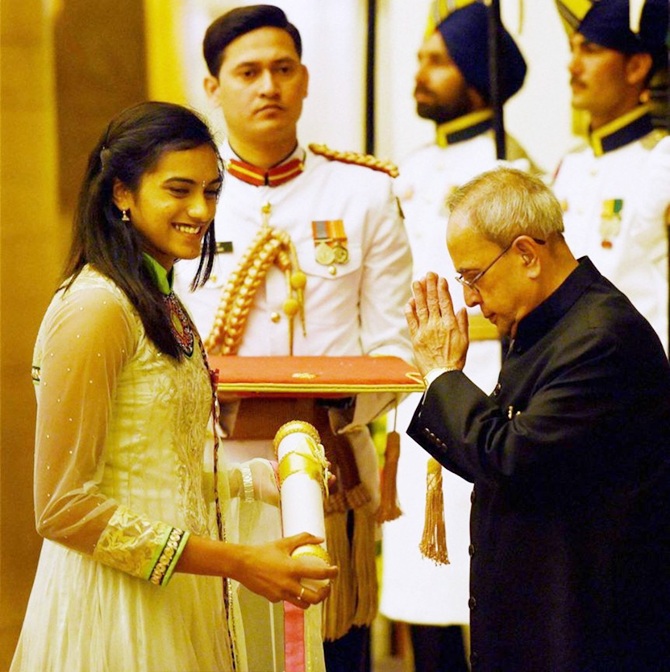 9) We have all seen how effectively she tackles her opponents but do you know when she is not playing badminton she loves to use Whatsapp all the time.