Top 10 Richest Countries In The World

Lets not waist time talking about random things and just dive in to the topic. Everyone should visit these beautiful countries in the list once in their life and see how they are different from their country. 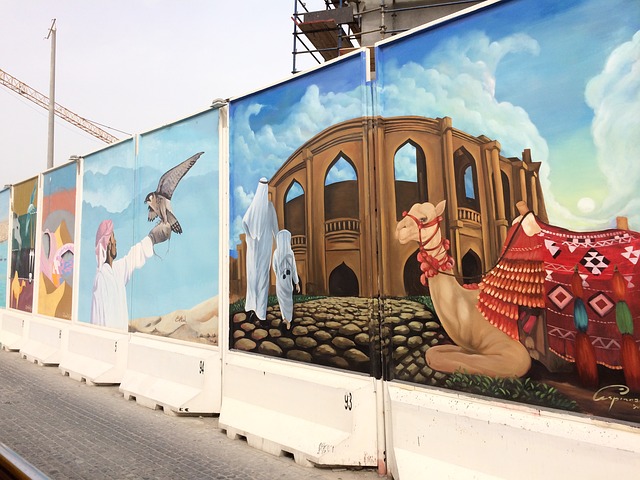 Qatar is located on the Persian Gulf and has the richest economy. The main source of their wealth is petroleum, oil, and gas. This is a densely populated country that has one of the largest oil and petroleum reserves. Over a span of 20 years, Qatar has been known as the richest nations in the world. Qatar does not have the concept of income tax. Qatar is one of the safest countries in the world to work and to tour. It has low crime and violence rates and provides comfortable living conditions for its people. 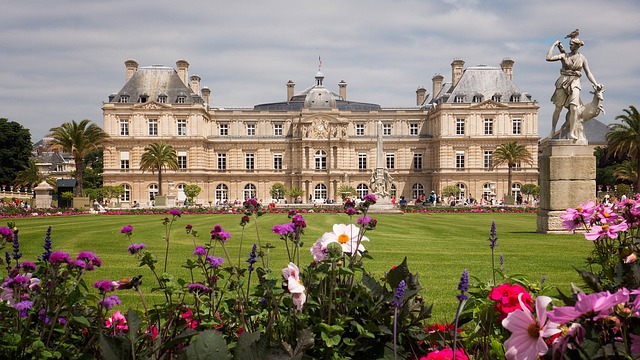 Luxembourg has beautiful castles, history, and landscapes. It is a European country neighboring Belgium, France, and Germany. It has forest areas, gorges, river valleys, and many medieval old towns that are picturesque. Luxembourg has its main source of wealth from chemical, steel, banking, real estate, and rubber industry. The amount of unemployment is very low in this country. Luxembourg provides better healthcare, housing, and education facilities to its people. This is one of the safest countries to live and tour. 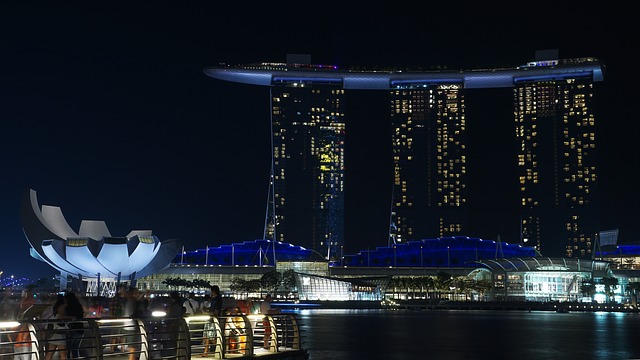 Singapore is known as the global financial capital and is densely populated. Singapore generates its wealth from the manufacturing industry and exports them. Originally, when Singapore was formed as a republic in the year 1965, most of its population was illiterate. They developed trade, finance, and manufacturing industry and now are one of the most literate nations in the world with 97% of the adult population being literate. Unlike the Middle Eastern countries, Singapore does not have any natural resources and has developed into a progressive nation and one of the world’s richest economies with due hard work and setting up policies in trade and manufacturing. They refine products and export them to different countries. 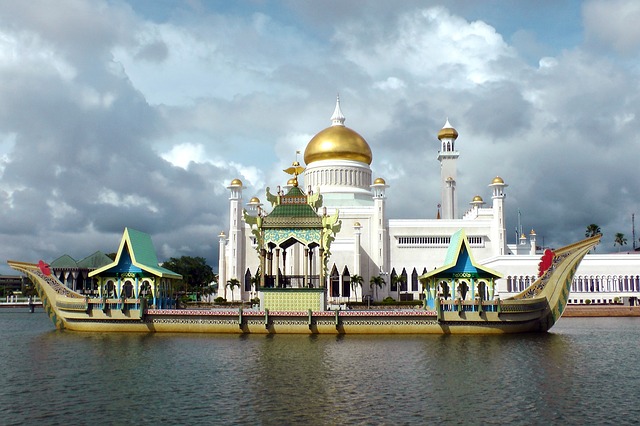 Brunei is a small nation that is sandwiched between South China and Malaysia. It is one of the world’s richest countries and derives its income from natural oil, gas, and petroleum. This is the country that does not levy sales tax or income tax to its people. There are picturesque beaches and rainforests in this country. Mosque and the palace of Sultan of Brunei are one of the most talked about places for their massiveness and architecture. If you dislike paying taxes, this is the country where you can stay. 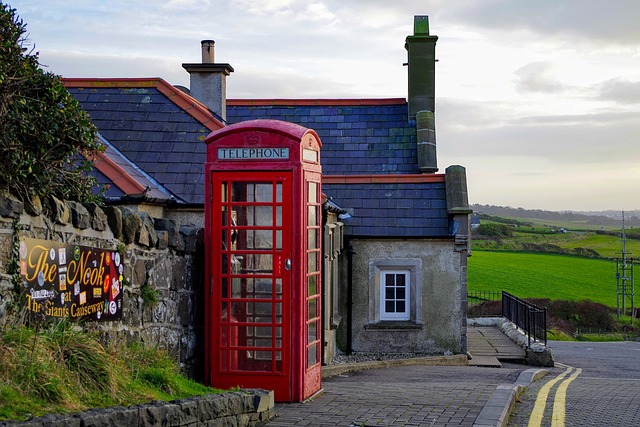 The main source of Ireland’s wealth is high-tech, life science, banking, and financial industries. It has beautiful landscapes, castles, distinct culture, musical and literary history, and more. Ireland is a cultural hub and also a haven for those working in the corporates. People working in Ireland enjoy many benefits that most of the people working in corporates or companies do. Ordinary people live good lives by enjoying maximum benefits from the government and the unemployment rate is far less. 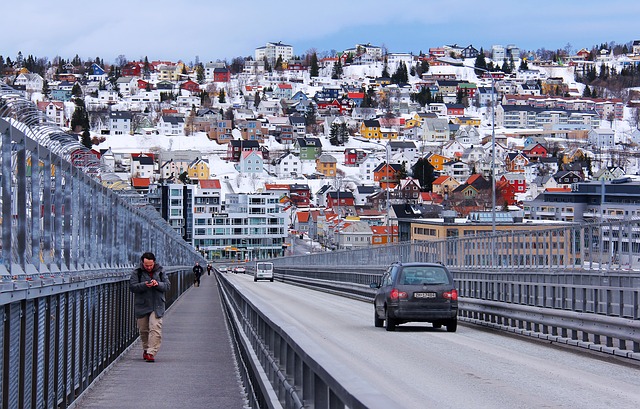 Norway is considered one of the best places to live in the world. It has beautiful landscapes and many places for nature lovers to explore. The main source of wealth in Norway are its natural resources like oil, gas, petroleum, and hydropower. Norway has high GDP figures which are a testimony of being a wealthy country where people live good lives. Find Scandinavian architecture and unique phenomena like the midnight sun in Norway. 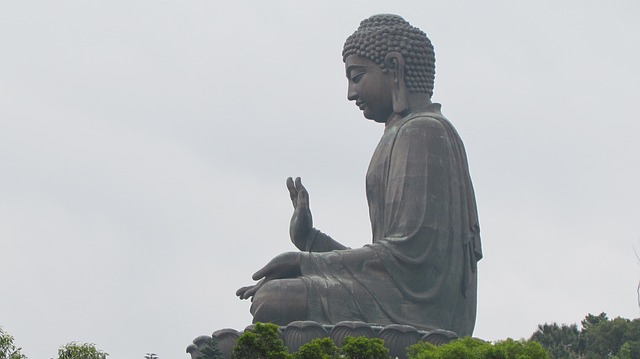 Hong Kong is located on the eastern part of the Pearl River in China. This is the world’s topmost financial hub. Hong Kong is known for its infrastructure and tax benefits. This is one of the most populous autonomous territories known for their skyscrapers, markets, and many other architectural landmarks. This is a place where you will find many people who have a very high net worth. There is hardly anyone living below the poverty line. Hong Kong has experienced economic freedom since 1995. 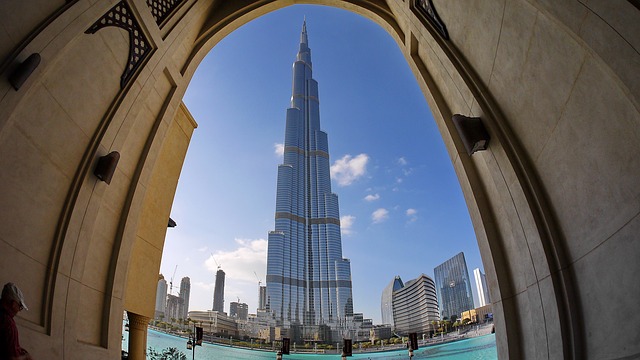 UAE is known for the famous structure Burj Khalifa and is situated on the Persian Gulf. UAE is a peninsula and one of the richest countries in the world. UAE has a cosmopolitan population, high-tech shopping malls, and many architectural delights. UAE offers tax-free salaries which lures people from all over the world to work in this country. UAE generates wealth from tourism, trade, finance, construction, and mostly oil. Oil is the main source of income in the UAE. UAE’s main source of wealth is real estate, retail, tourism, and exporting oil and petroleum products. 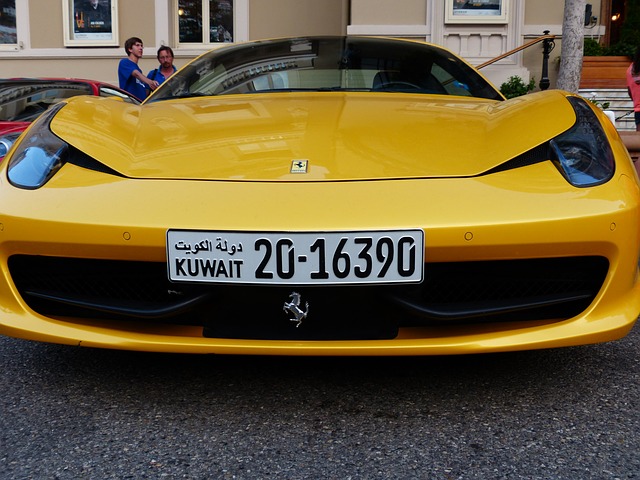 Kuwait is a country on the Persian Gulf and has existed since the time of antiquity. It is known for its skyscrapers, water towers, and many architectural delights. Oil reserves are the main source of wealth in this country. Kuwait exports 90% of its oil to other countries. Kuwait is an arid country covered with dessert in most part and is rich enough to import food and water for its inhabitants. Kuwait has the world’s sixth largest oil reserves and amasses immense wealth from this source. Kuwait became prosperous between 1946 and 1982. There are 80% of immigrants in Kuwait.

Macau is an autonomous region in South China. Macau’s source of wealth is its gaming industry, manufacturing of garments and textiles, financing and banking. Macau is known as the ‘Las Vegas of Asia,’ as it has numerous casinos spread across the region. Tourism is also one of the major sources of wealth in this region. You can find a blend of Portuguese and Chinese culture in Macau. Macau has been known to grow in astounding numbers since 2001 and is a rich neighbour of yet another rich and happening Hong Kong.