50+ Funny RCB Memes That Will Make You Laugh Out Loud

Showcase your love for the Royal Challengers Bangalore team with our meme!!! 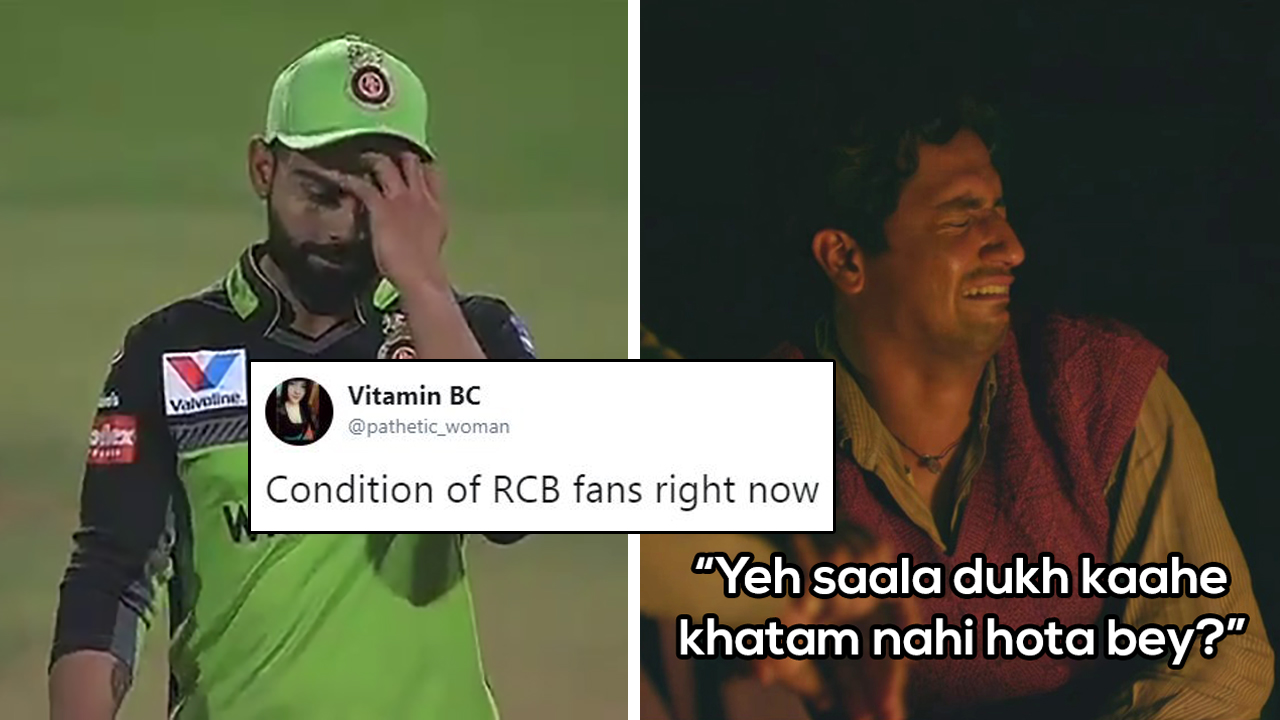 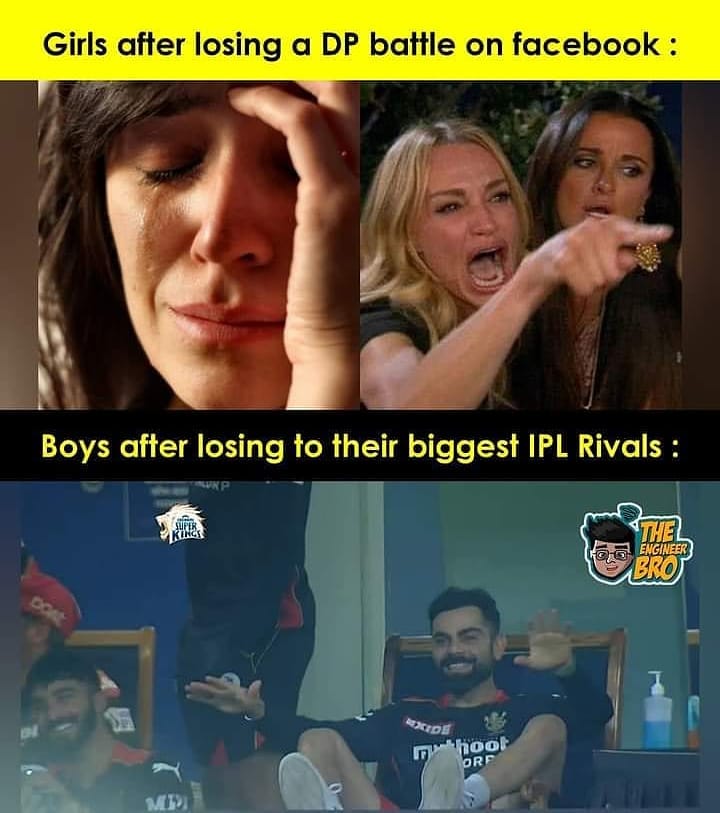 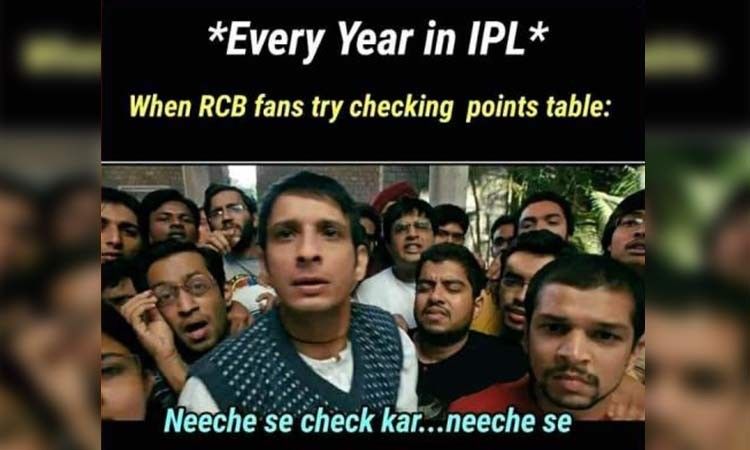 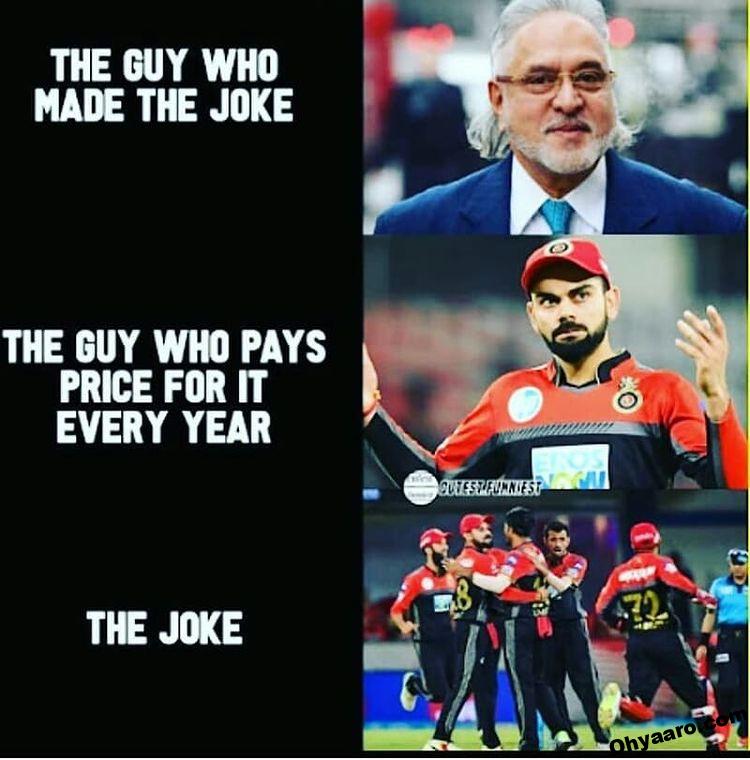 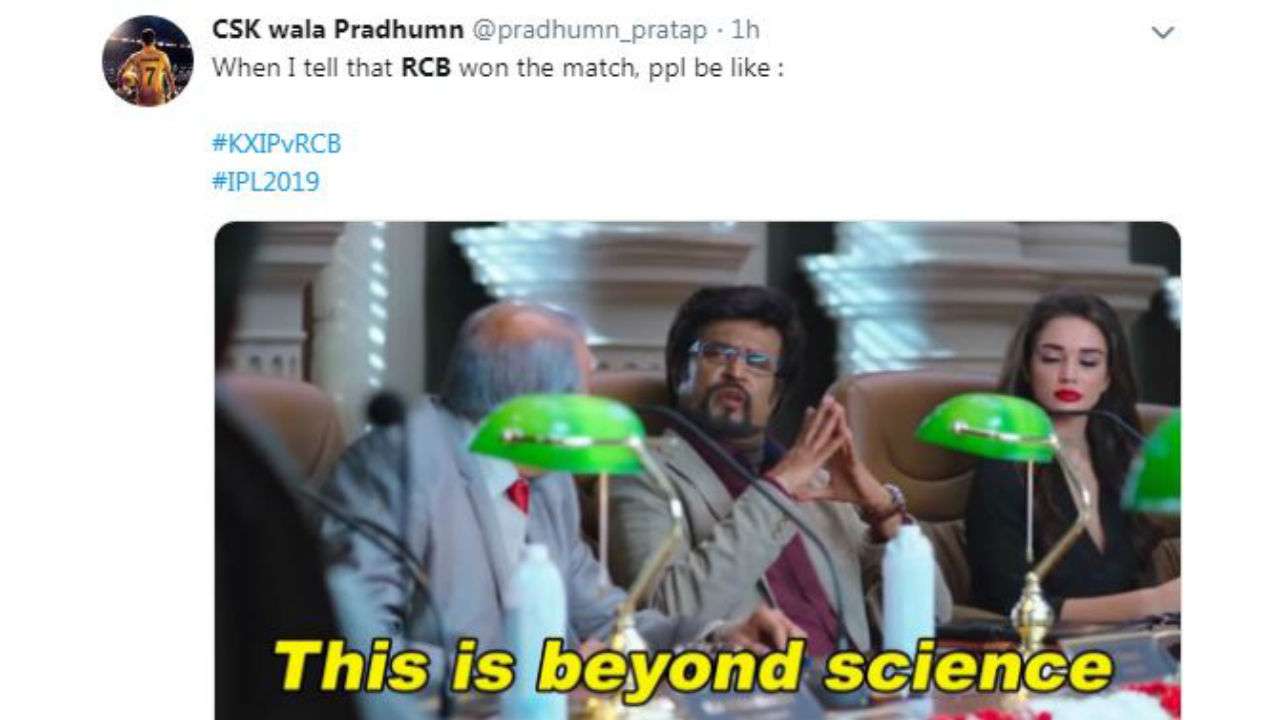 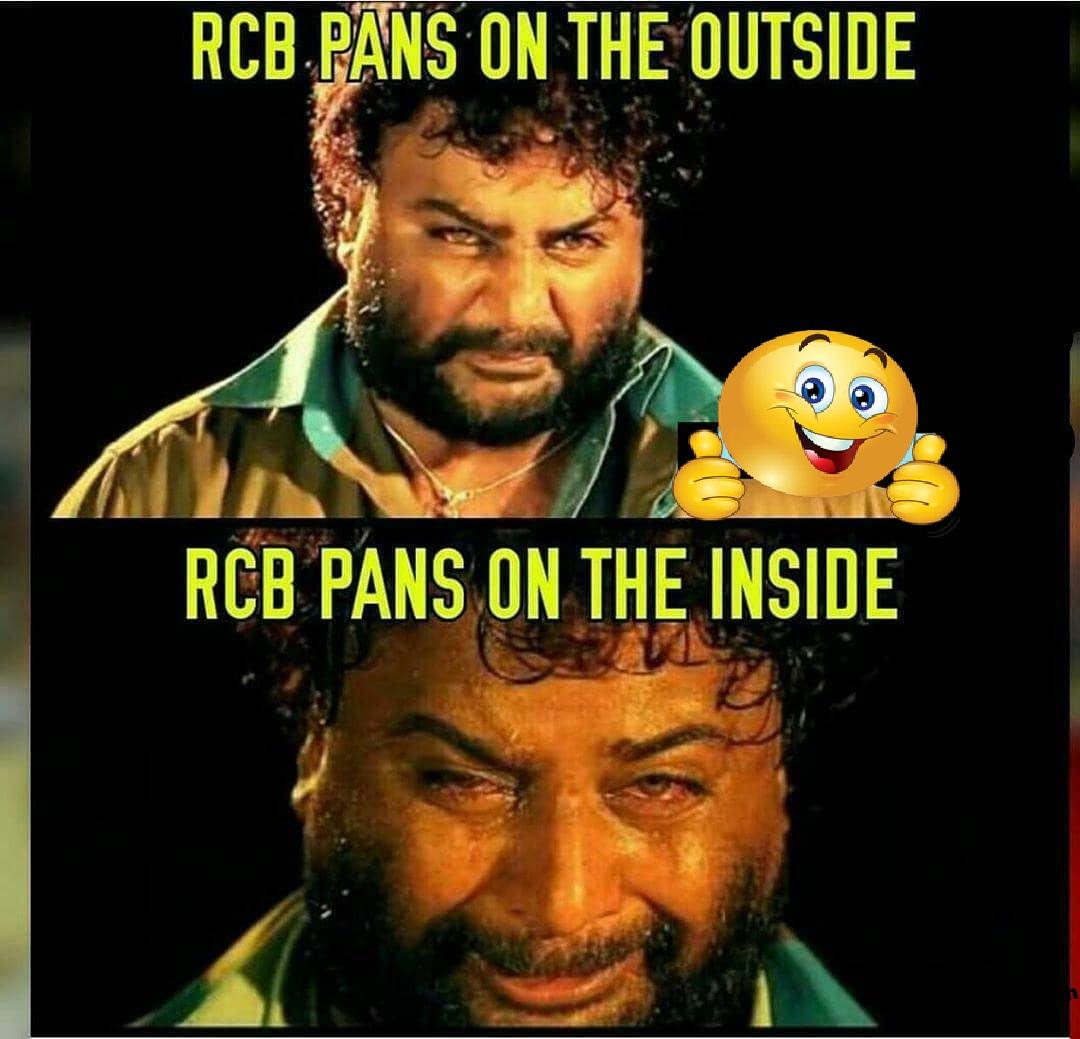 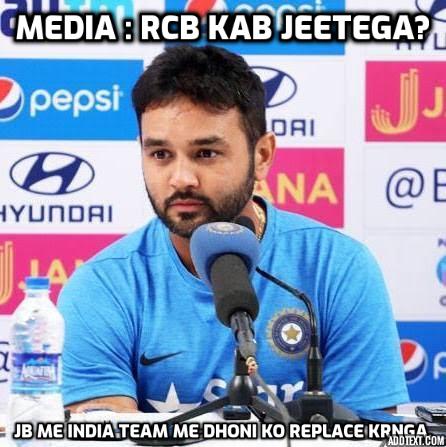 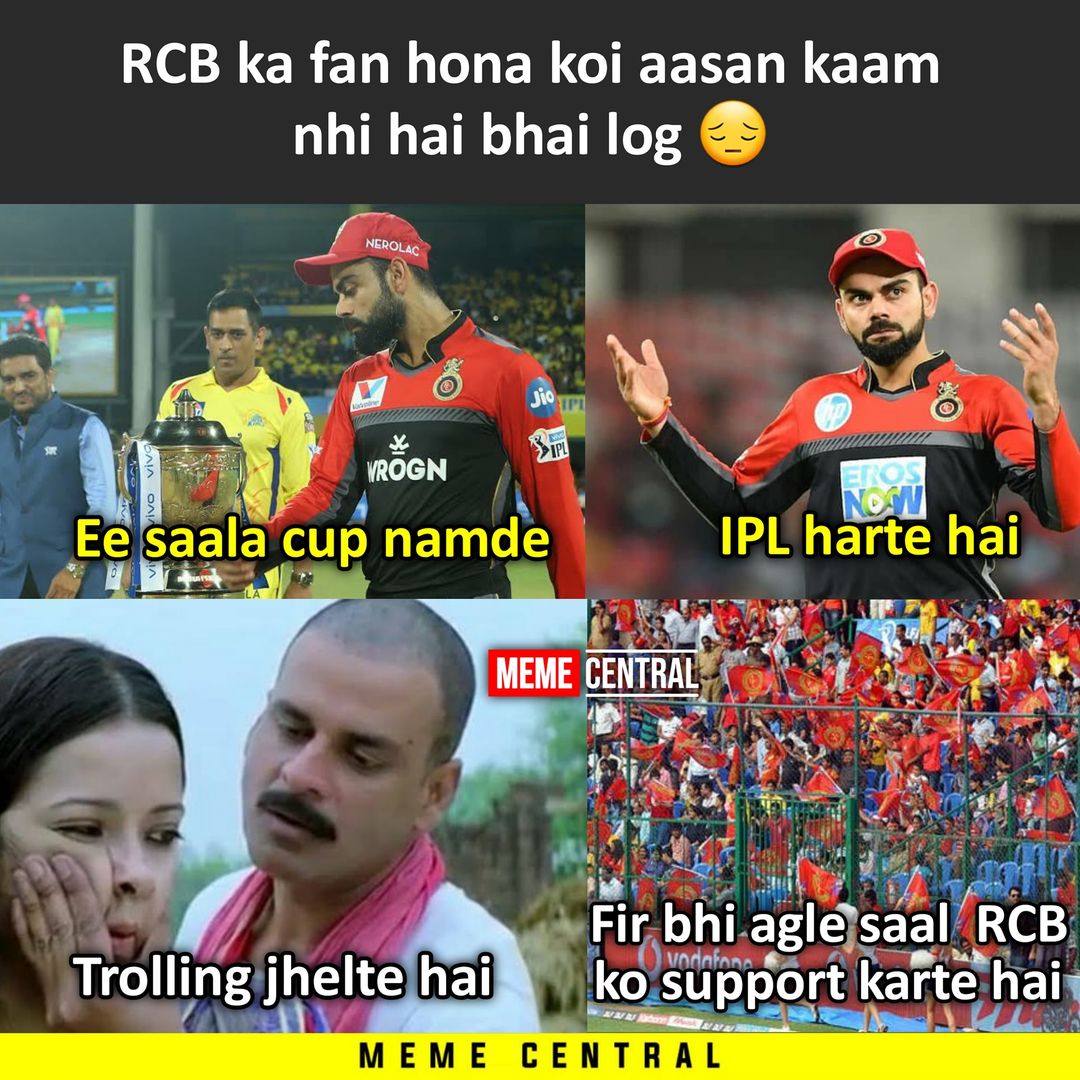 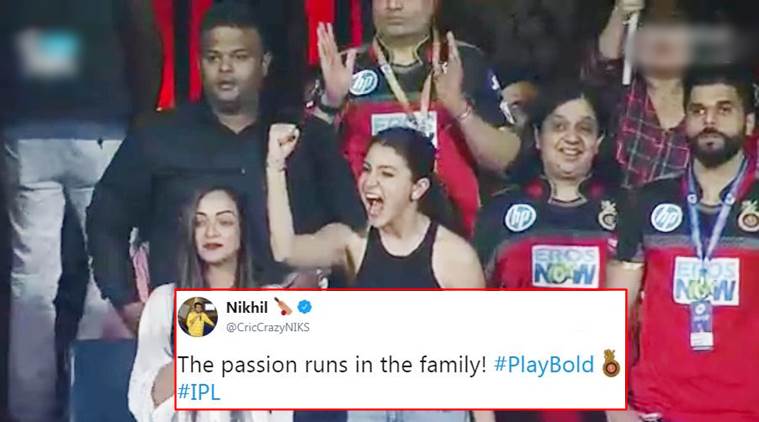 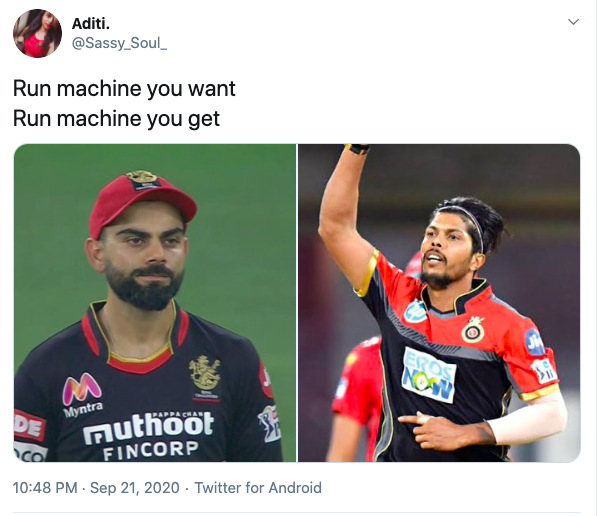 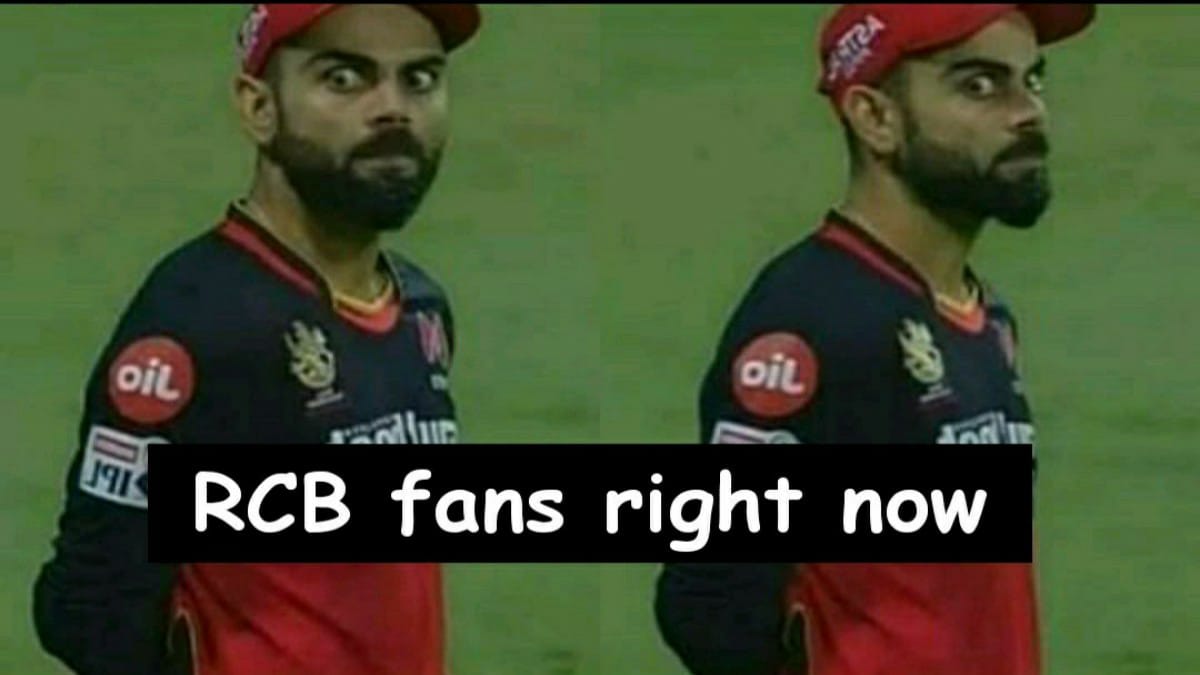 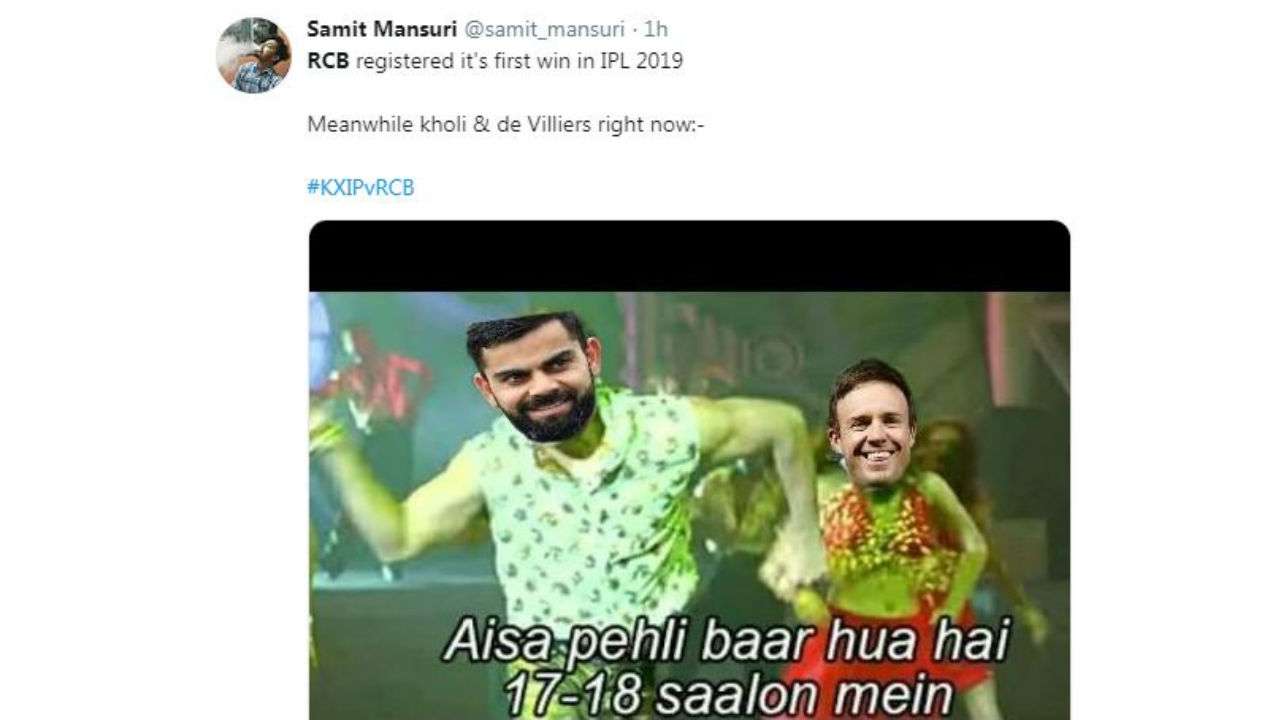 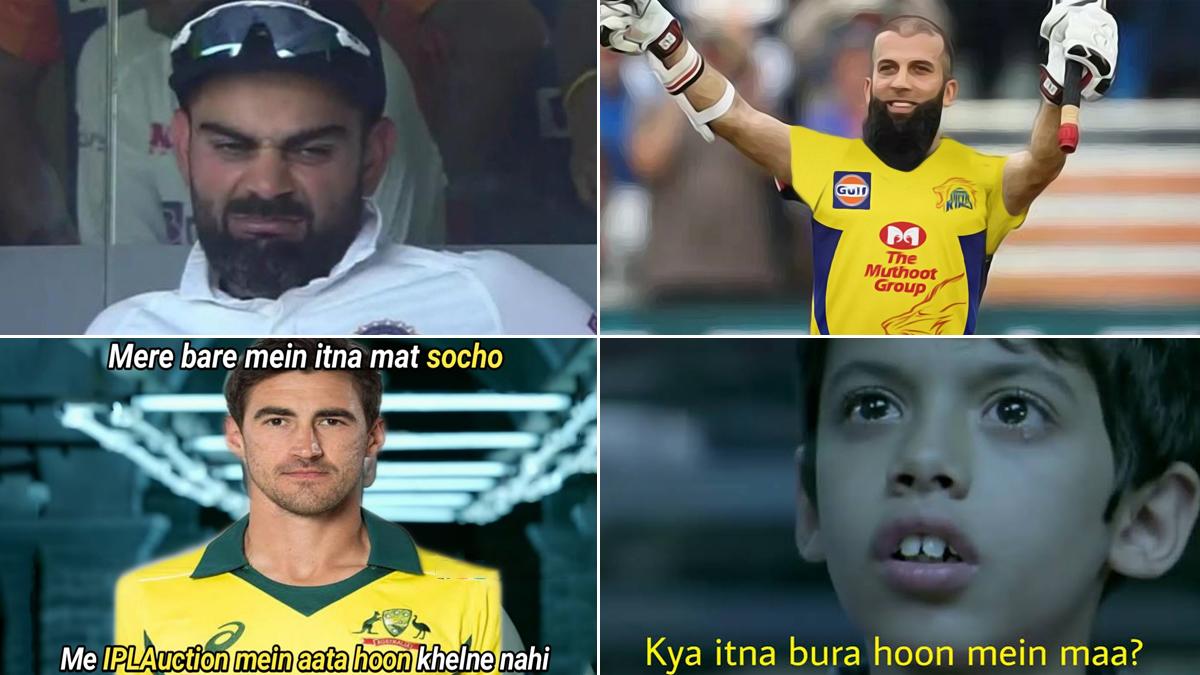 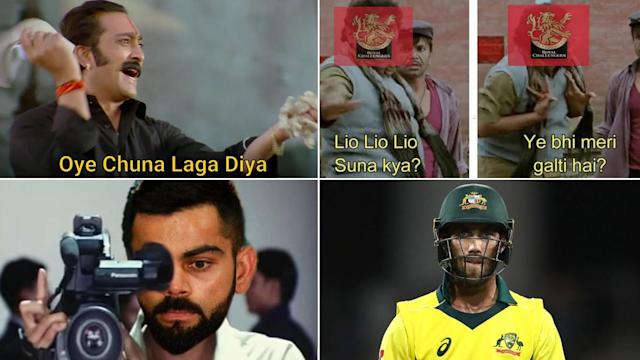 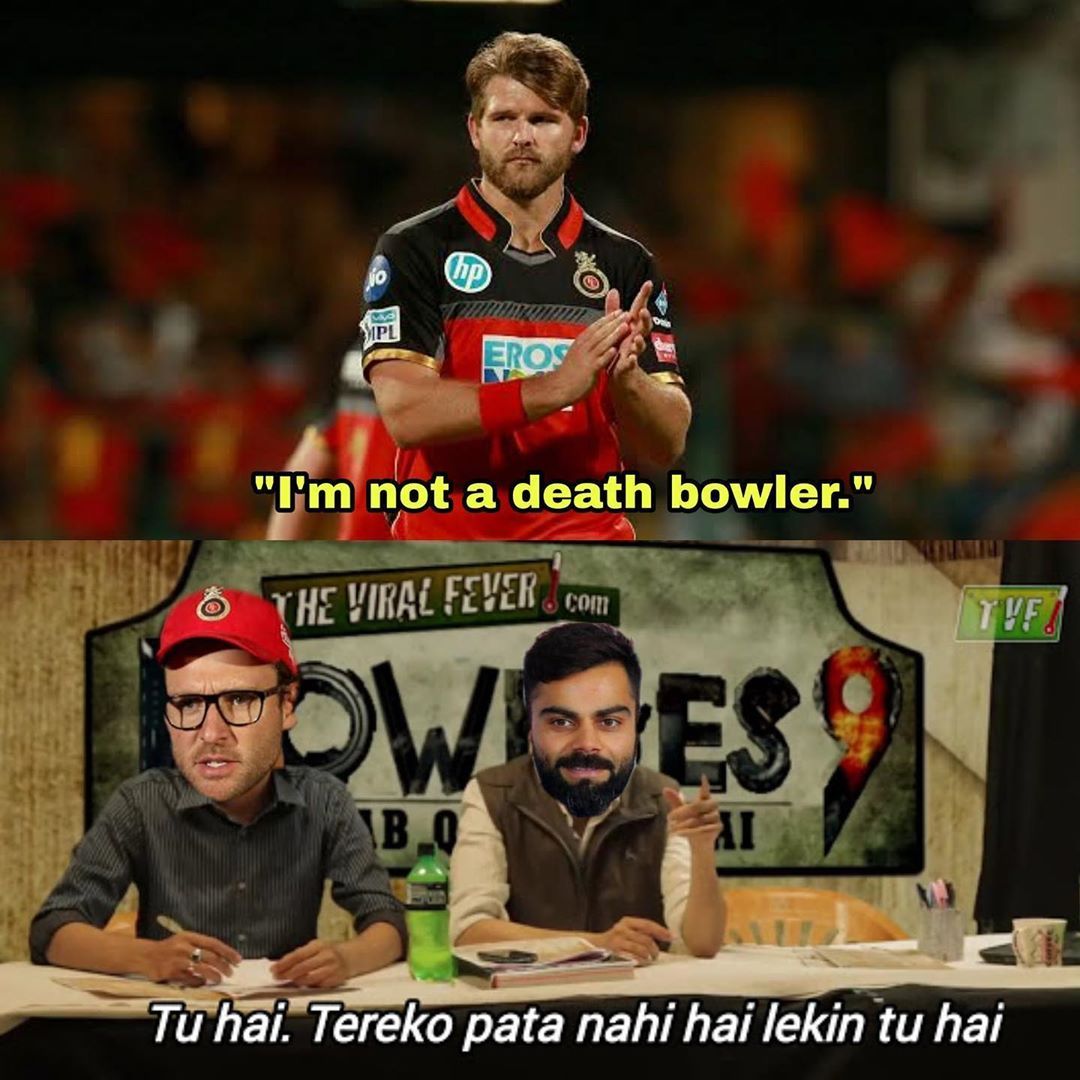 Talking Royal Challengers Bangalore is a cricket franchise that represents Bangalore, Karnataka in the Indian premier league. It was founded fourteen years ago along with the other IPL teams in 2008. Well, It was founded by united spirits limited and It is named after Royal challenge, a liquor brand of United Spirits. It is played under the captainship of Faf du Plessis and coach Sanjay Bangar. It has not won any Indian premier league matches or t20 matches but it has finished runner-ups between 2009 to 2016. We have created interesting memes for every team member of Royal Challengers Bangalore. These memes are the best way to add excitement to our life.

Scroll down for more interesting memes!!!

I hope you loved our collection of today’s best RCB Memes, please share your favorite RCB meme with your friends and relatives to double up the excitement in their life. Thank you for staying connected with us.