by Anupam Chaturvedi 2 years ago2 years ago
7.3kviews
75

Mumbai is beginning again! With a stable rise, slowly the economy and movement are getting back on the track. However, with Mission Begin Again and Unlock – 1 there is also a rise in Vehicular Pollution in the city. SAFAR i.e. System of Air Quality and Weather Forecasting And Research is comparing the level of pollution in city pre and post unlock. 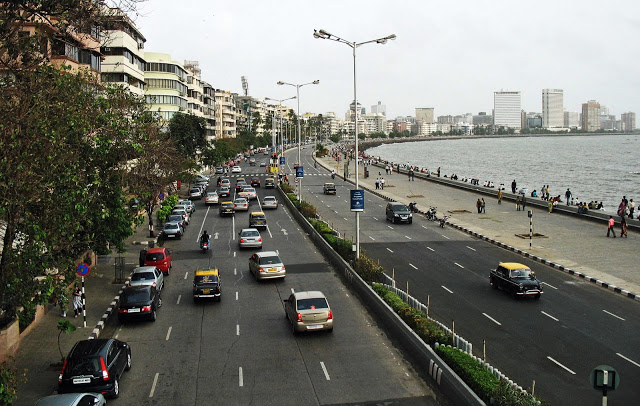 For their research, SAFAR is comparing the level of pollution in between 18th May to 31st May and 1st June to 14th June. On Thursday, SAFAR released its research and the results were shocking for everyone!

Post Unlock-1, there is a rise of 60% in the amount of NO2 i.e. Nitrogen Oxide in Mumbai’s Air. It is quite noteworthy that the presence of NO2 is due to emissions from vehicles and fossil fuels. A similar kind of research is also done for Ahmedabad, Pune, and Delhi.

These cities did notice a rise in the level of NO2. However, this rise is negligible in comparison with the rise in pollution in Mumbai. This rise was less than 10% in Delhi and Pune. While the rise in NO2 in Delhi is around 6%.

On this Director of SAFAR, Mr. Gufran Beig said,

The sudden increase in vehicular traffic combined with rising industrial production may have contributed to the sudden surge in NO2 concentration over Mumbai. Also, it shows the role played by the transport sector as a major source of air pollution in the financial capital.

Although there is an increase in pollution, it is within the permissible limits in all the four cities. It was just two weeks ago that Mumbai was breathing Cleanest Air of 2020 Post Cyclone Nisarga. But we guess these days are never going to come back soon again!

We hope the rain controls the level of pollution and we continue breathing in the fresh air!