It is always a dream of any actor to get a hit on box office and make good money out of his movie. If fans love and praise the movie then you cannot ask for more. 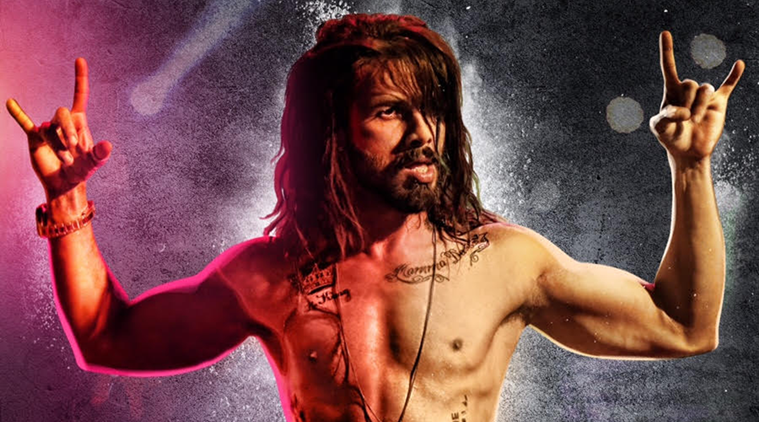 But recently after a controversial launch of Udta Punjab it has won heart of all people and has been declared a hit. Shahid’s character Tommy Singh has become popular among the youth. If reports are to be believed,  a lot of youngsters from punjab are thanking Shahid by sending letters as his role in Udta Punjab has inspired a lot of people to quit drugs.

In the movie Udta Punjab shahid’s character has given a strong message to youth on how drugs can influence and ruin you successful careen and destroy your life.

Shahid said “I got mails that my character has inspired people to quit drugs. If it helps even one person quit drugs, I am happy.”