Although the relations between India and Pakistan are always tense because of many reasons. Very often, few incidents happen which restore our faith in peace and humanity. One such incident recently happened in the land of Dubai. Wherein, Pakistani Cab Driver Modassar Khadim returned wallet of Raechel Rose an Indian Resident. 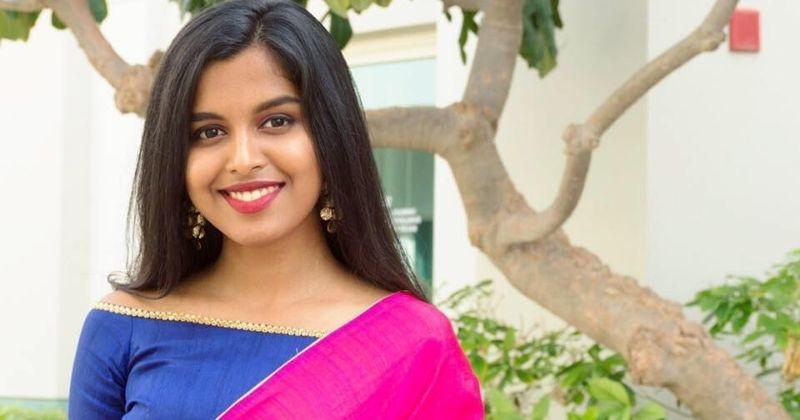 As per the Gulf News reports, Rose got into his taxi with another friend near Burjuman on January 4. Her wallet was having Rs. 19000/- and visa of UK. Describing the incident, Rose’s Mother added.

“Just then, we saw their other friends in another car and decided to join them. We immediately left the hired taxi and Rose forgot to take her wallet along.”

When they realized that Rose’s wallet is missing, they soon approached the Police. However, the CCTV Footage wasn’t of any help because the Cab’s Number Plate was unclear.

How Mudassar Khadim, a Pakistani living in Dubai not just became our pride but also won hearts of the Indians is a lesson for all of us… #AmazingPakistanis pic.twitter.com/D3OOU5MY1d

“She did not have a copy of the visa. When she called the university, she was told she might have to apply for a visa again. Though she was in tears, she rushed to the police station to report the matter.” she said.

When Khadim came to know about this wallet, he immediately went to the Police Station. However, tracing them was difficult as there wasn’t any ID Proof in the wallet. But, in sometime RTA Officials contacted him and this is How Rose got her wallet back! 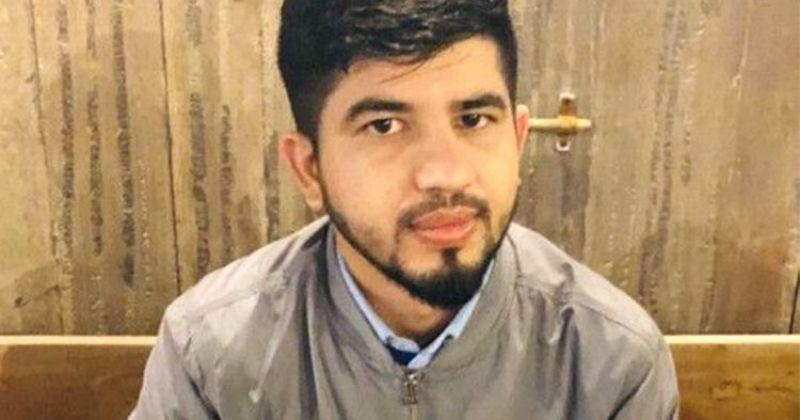 Rose’s Father also offered him 600 Dirhams i.e. Rs. 11,500/- as a reward. However, Khadim declined it saying that Rose is like his Younger Sister.

We hope incidents like this happen frequently so that we can kill the enmity between the two countries!