The meme’s name can make one think about its capability of making its place among the meme world, but do not get fooled by the name, as Oh no, memes are something that one craves for more once tasted. Just like any other meme, this oh no memes too got its fame after someone first used it randomly, and the meme fans made the rest of history. Nowadays, one can often see the Oh no memes on TikTok, a video that shows something hilariously wrong moments will happen, and the oh no sound is there in the background as a hint of that very disaster. The meme also comes with images. In both cases, the freezing frame features create an effect of excitement in the mind of viewers with the Oh no sound.

50+ Funny Oh No Memes That Are Trending On TikTok Videos

Let’s check out the funniest memes trending on TikTok 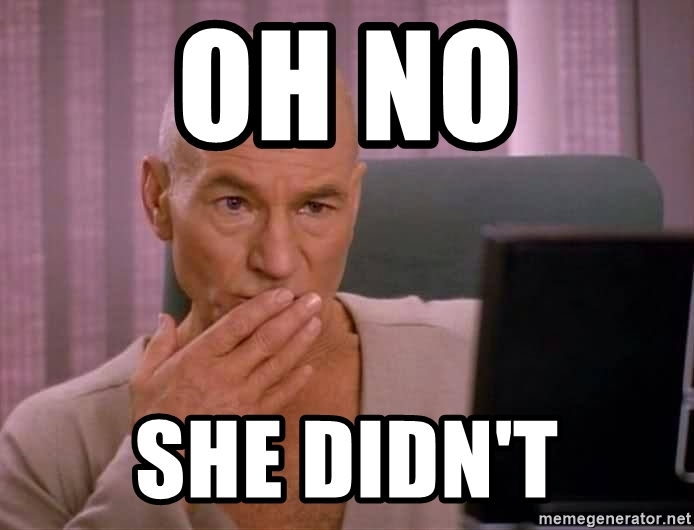 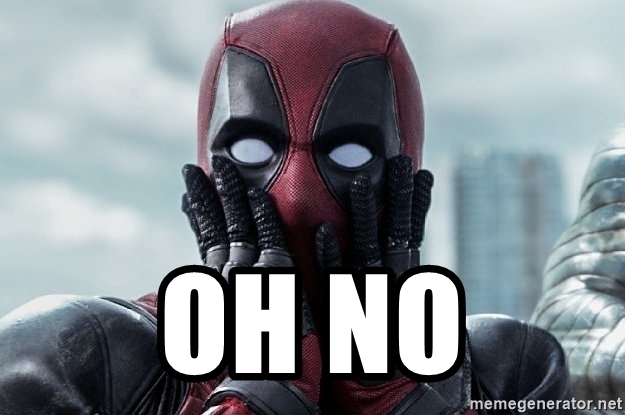 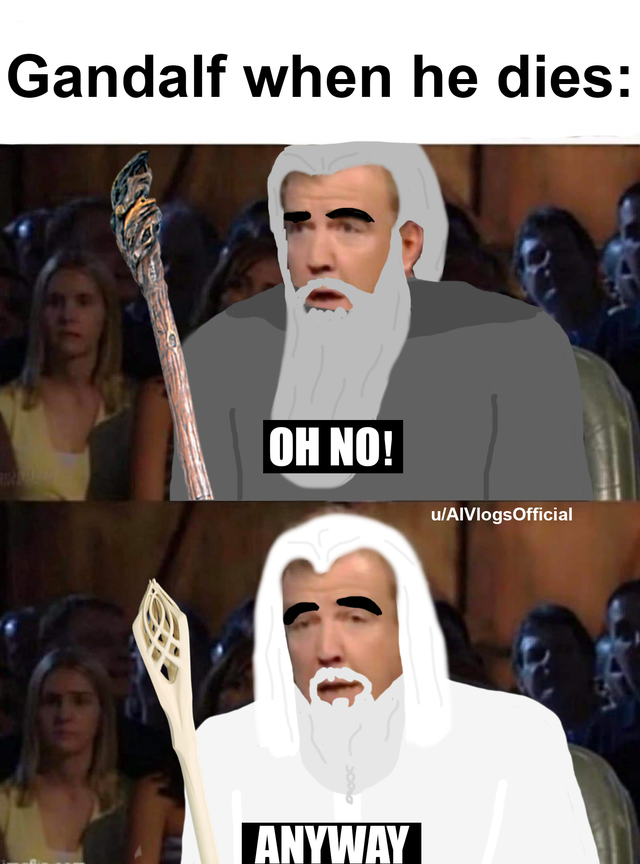 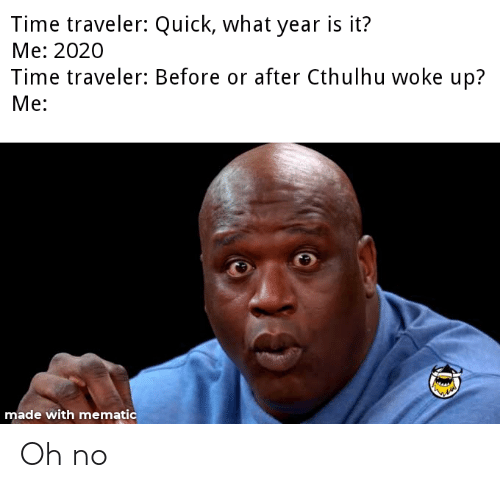 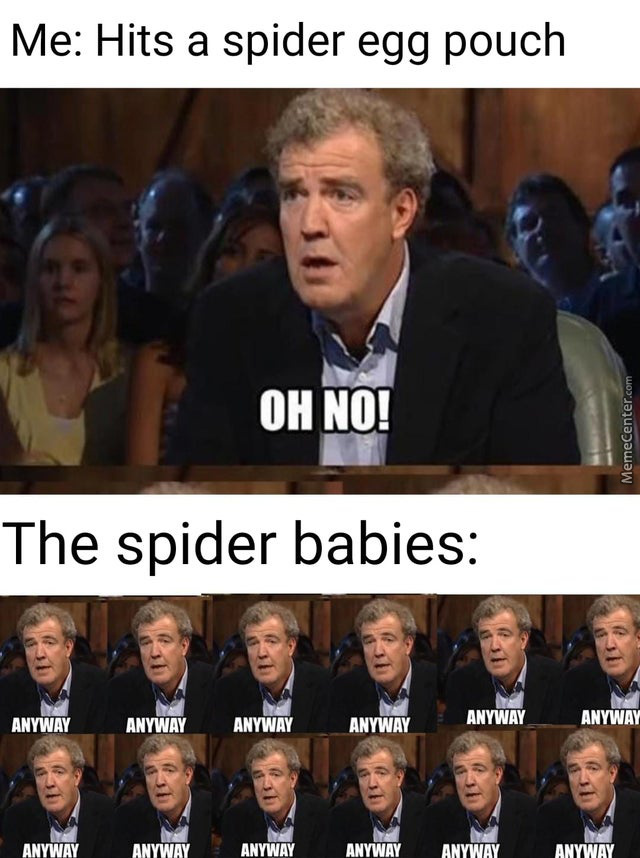 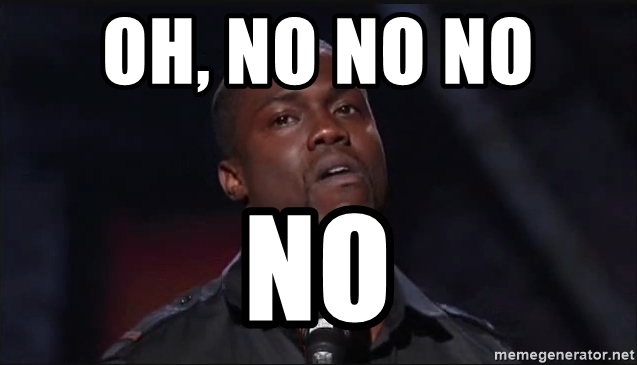 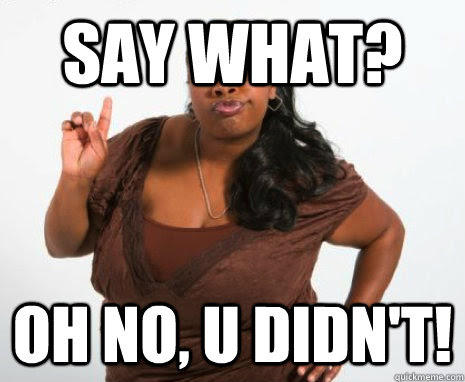 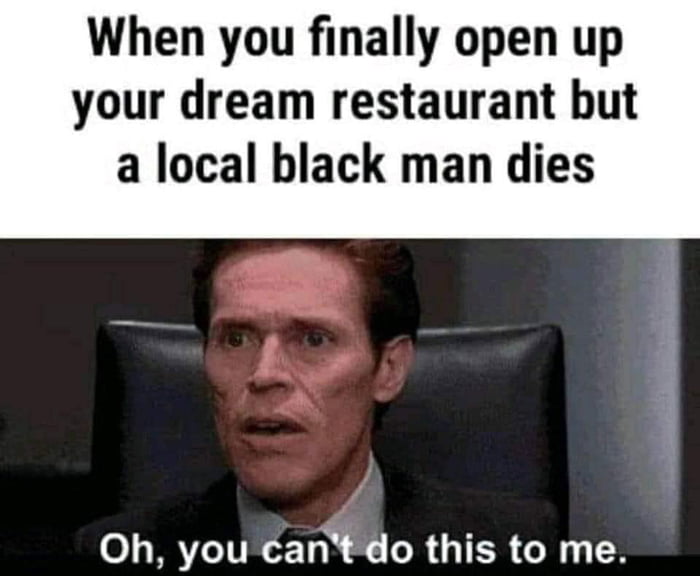 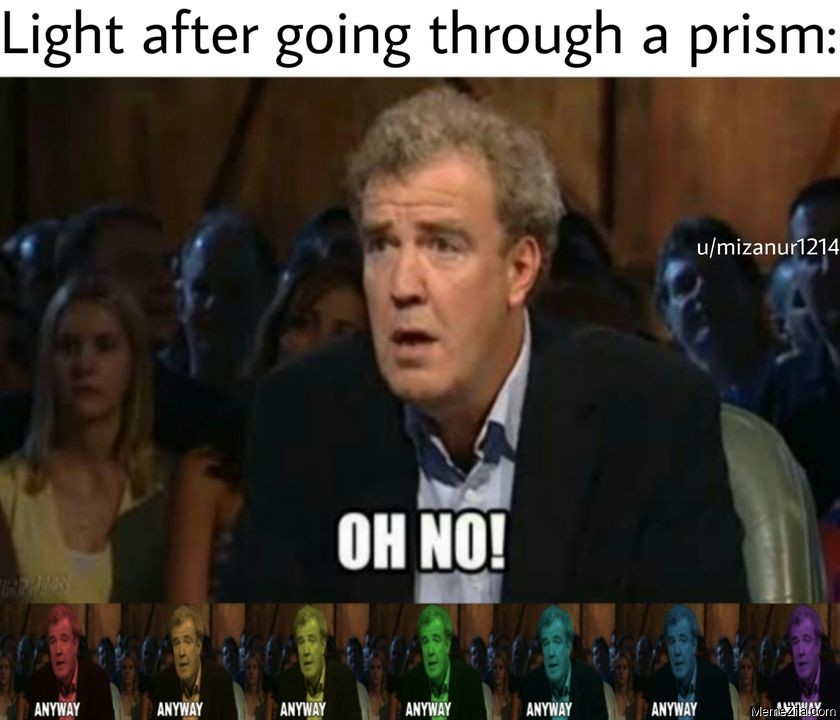 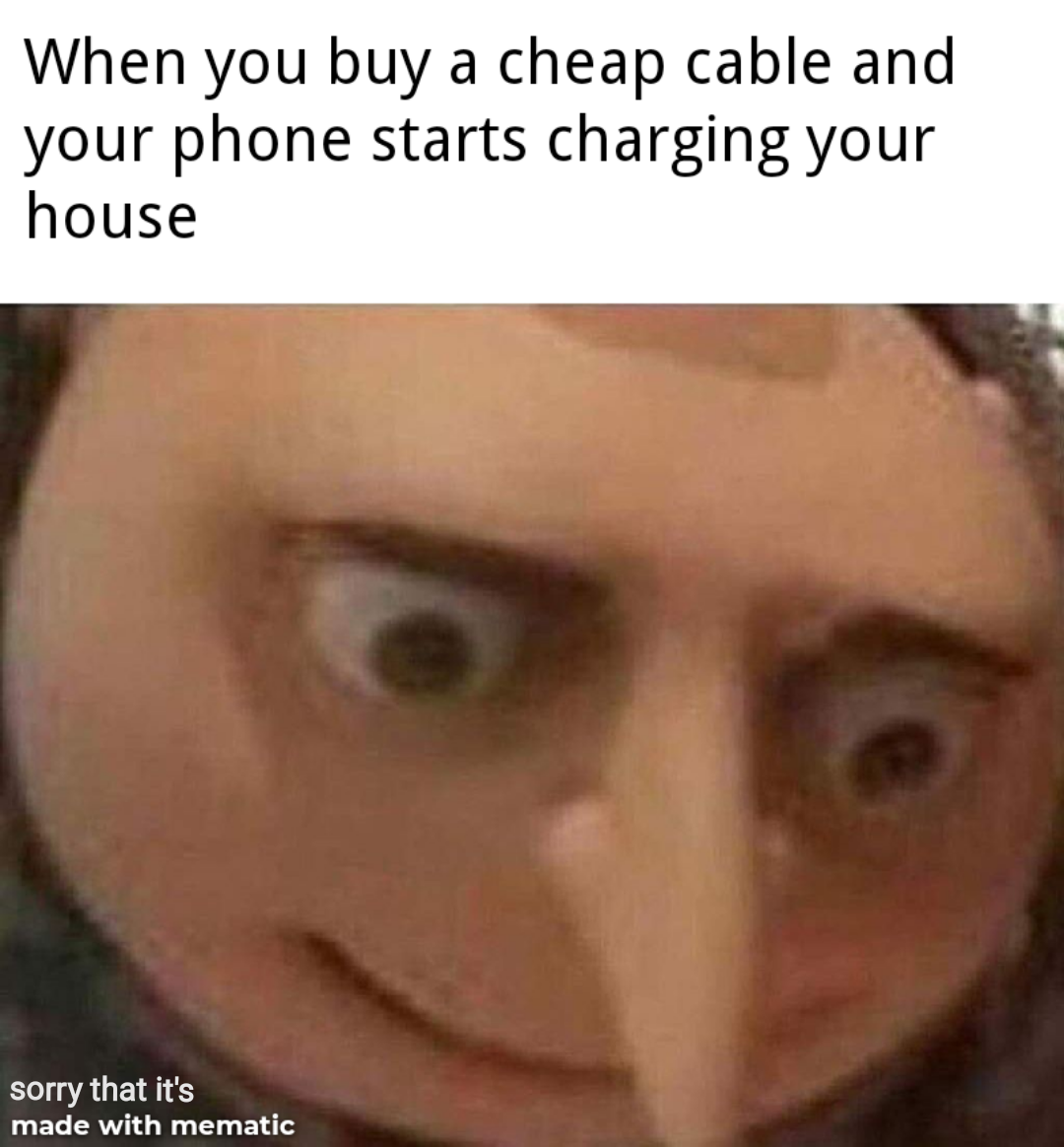 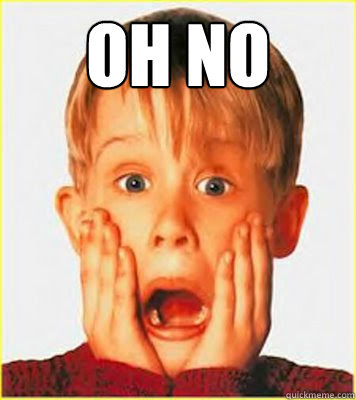 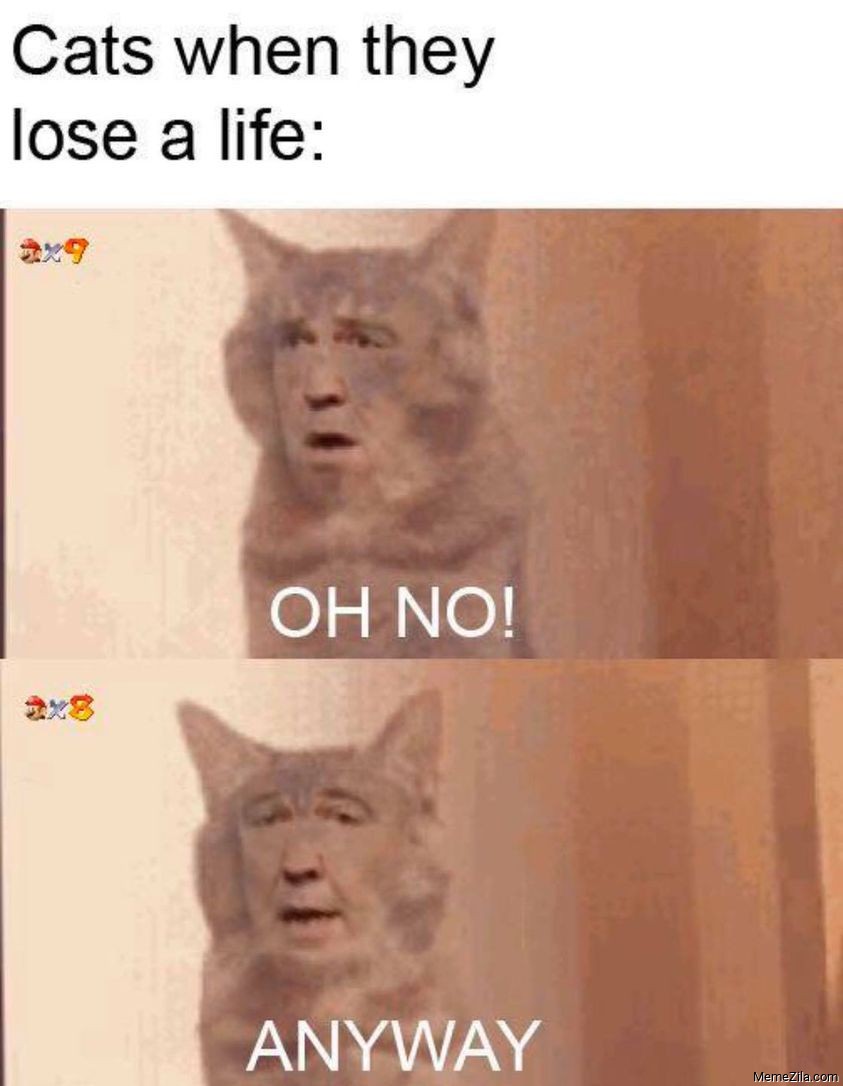 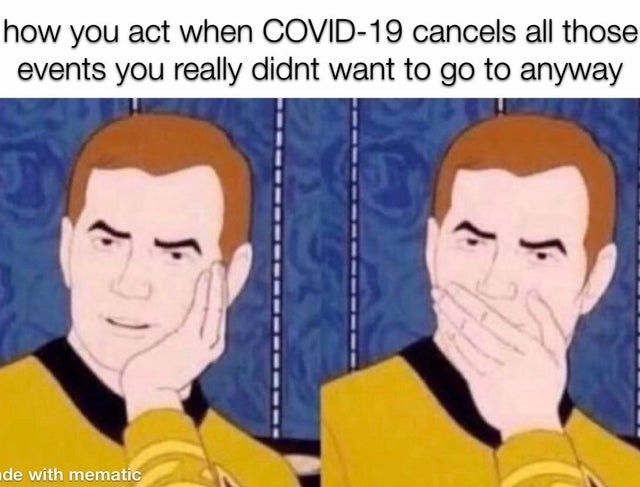 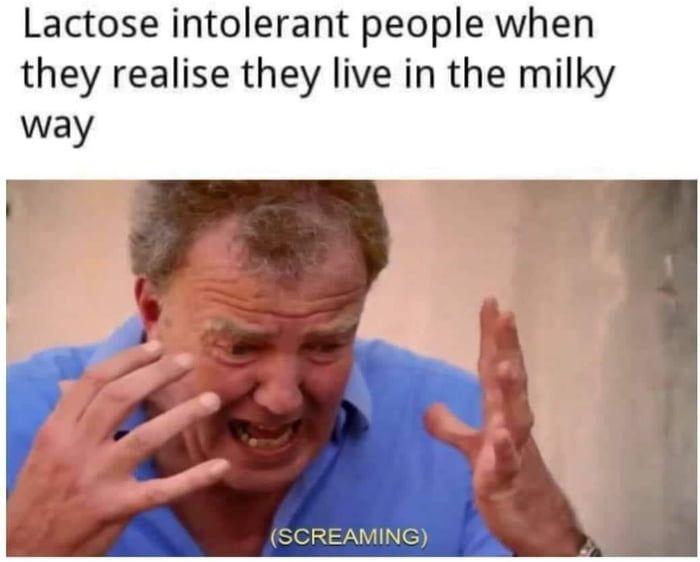 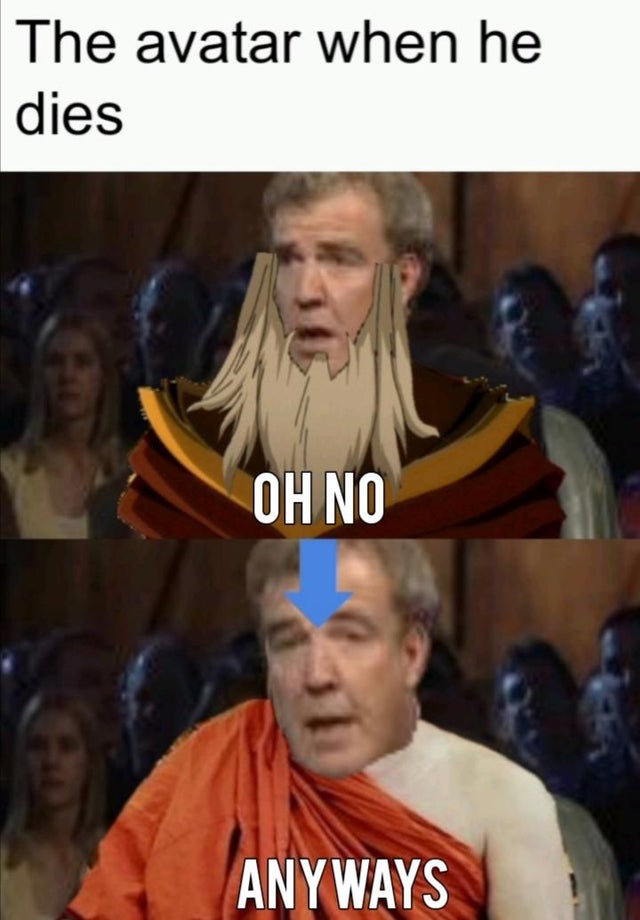 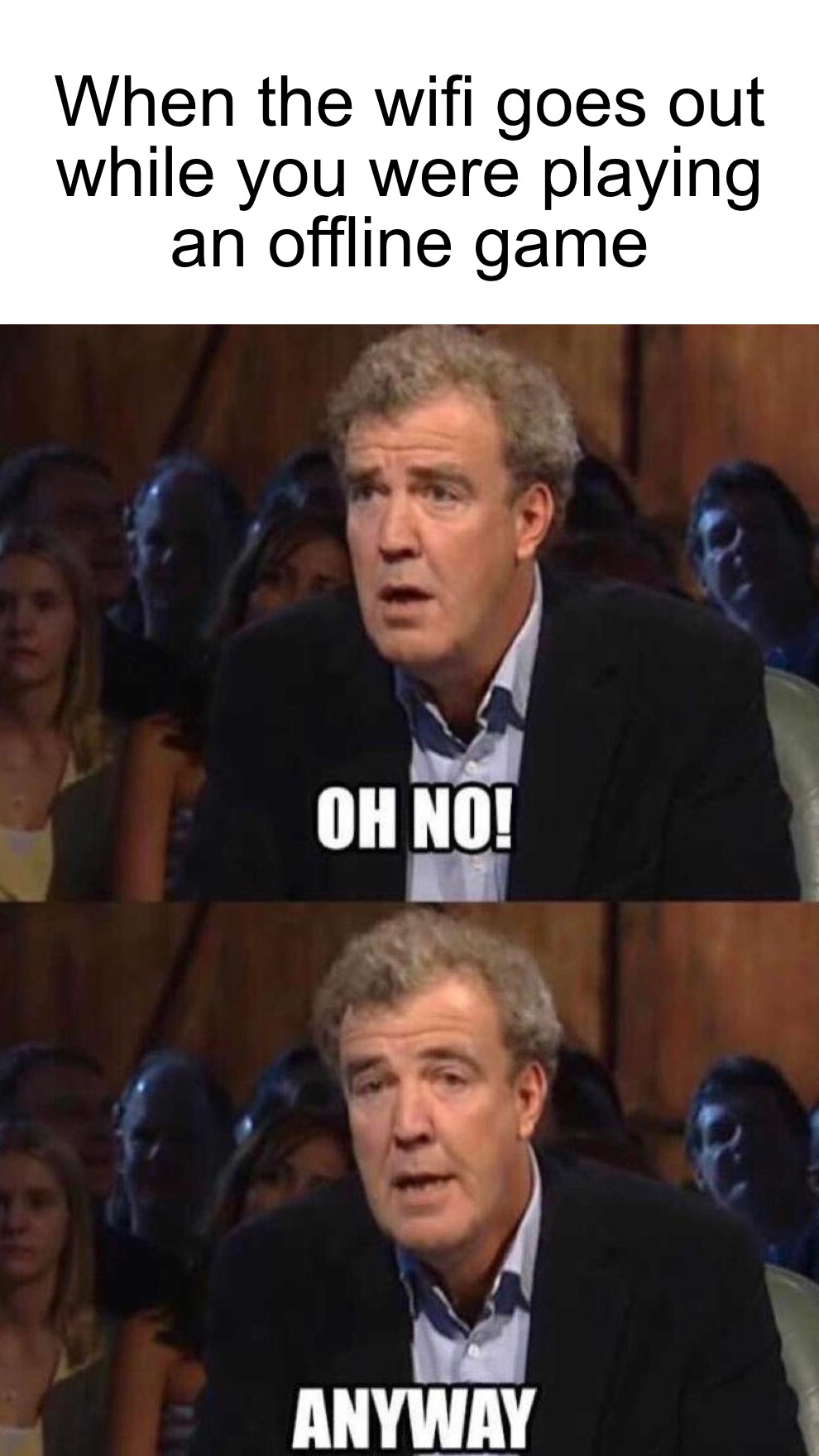 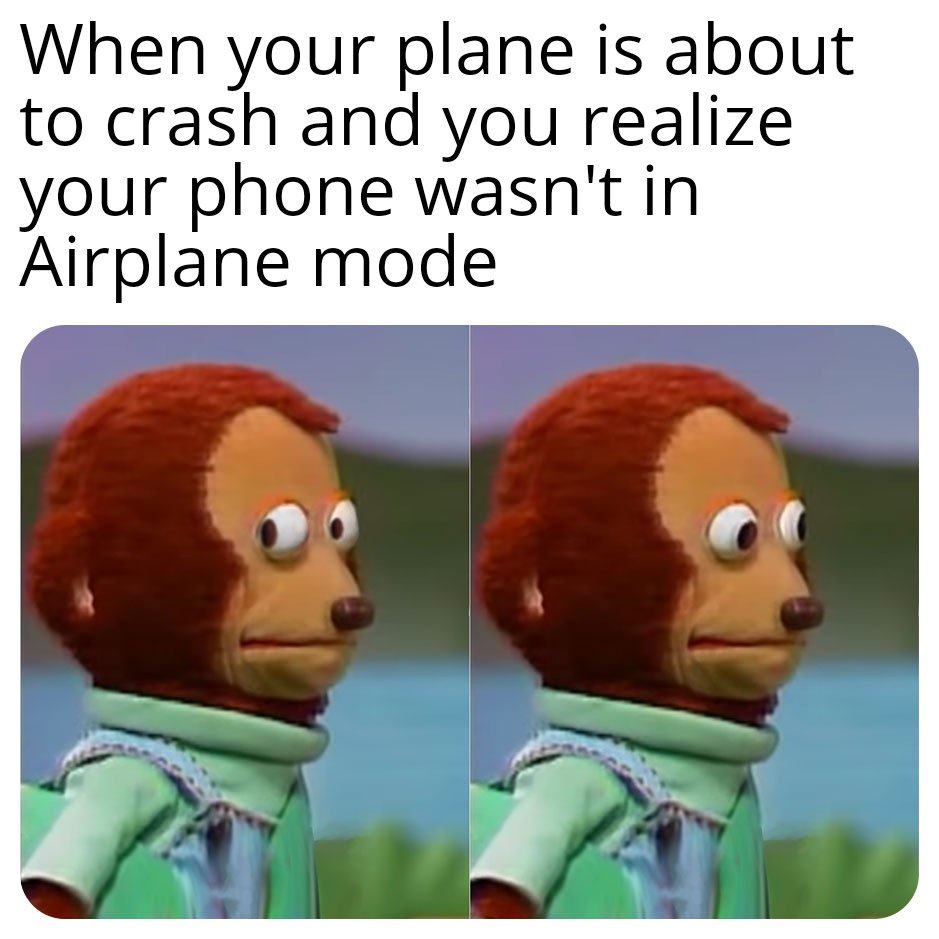 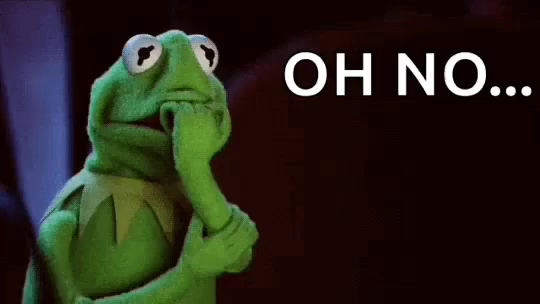 In 1964, the girls’ group Shangri –Las first recorded the song, written by George Morton. But back then, it was just a song until it became a trend on TikTok where the Oh no by Capone is used to show some dooming moments hilariously, although it is still unknown who started all this first.

The Oh-no memes got their first craze in November 2020, when people uploaded 0.2 million videos. And the idea attracted many gaming companies where they used this freezing frames first and later zooming feature before showing the dooming moments of the gaming characters. After that, people randomly started creating videos using that Oh no sound where they tend to fall funnily, thus turning those videos into a meme. The application of hashtags before Oh no has made it even more popular, trending wildly on TikTok.

Oh, no is nothing like any other meme. It has its unique way of making people laugh hard. If you are having a challenging and unpleasant day at your home or office, take some time off and browse through the meme pages of Oh no, and you will not regret it for sure.