All is going well on team India’s side at the moment, They have won the test series and now they kick started the ODI series with an amazing win against England. The first ODI was played in Pune but still players are doing the practice session’s at Pune and not at Cuttack where the 2nd ODI is supposed to be played. 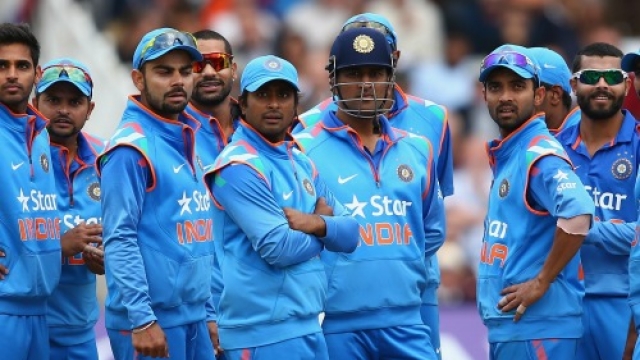 You might be wondering what is team India still doing in Pune, The reason is that all the rooms are sold out in Cuttack due to the wedding season, The Odisha Cricket Association is being criticized for such poor planning of the Cricket match however the Secretary of the Association Ashirwad Behera has clarified that the Association does not have any control over hotel bookings.

Both the teams are expected to reach Cuttack on Wednesday afternoon for the final session of practice. The 2nd ODI will be held on Thursday and it is going to be a very intense match same as the first ODI.