Shahrukh Khan was on a rail ride from Mumbai to Delhi to promote his upcoming movie Raees via August Kranti Express. The promotion turned into a tragedy when a fan who had come to see his favourite star at the Vadodara railway station died during a stampede chaos scene at the station. There was no place to move, The Vadodara railway station was packed with people all over. 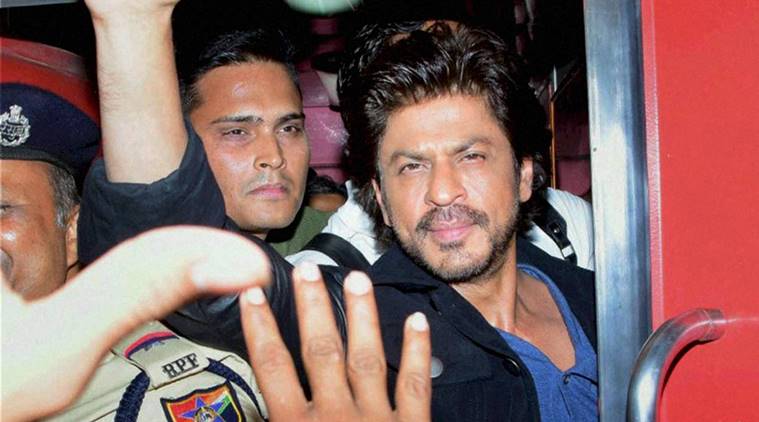 Shahrukh Khan along with the makers of the movie Raees was travelling in the train, Though Shahrukh did not deboard the train, People continued to shout his name. As soon as the train left the station, a stamped broke on the platform and in this scene one men was killed and the other was badly injured. 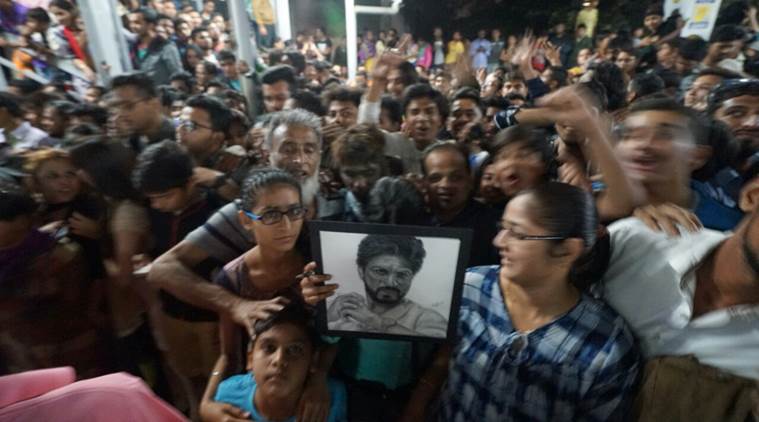 Shahrukh had announced two days back about his journey from Mumbai to Delhi via Train. Thousands of people reached the Vadodara airport hours before arrival of the train just to get a glimps of Shahrukh.

After reaching Delhi, Shahrukh expressed his condolences over the tragedy, He said “What happened at Vadodara platform is unfortunate. My prayers are with the family of the deceased.”

So what do you think ? Who is to be blamed for such incident at Vadodara railway station ?