A family based in Mumbai declared Rs. 2 lakh crore income has been rejected has come under investigation. The Union Finance Minister said the declaration was rejected as it was “suspicious in nature, being filed by persons of small means”. 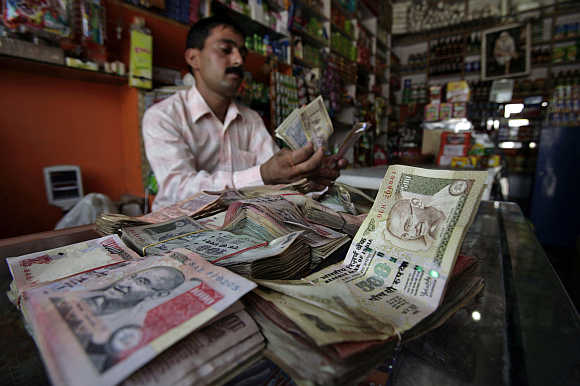 The declaration made by this family is three times that of Rs. 65,250 crore declared under the Income Disclosure Scheme which was found to flush out of the system.

Expressing suspicion that the declarations could have been “misused”, the ministry said inquiries are on to “determine the intention behind these false declarations”.

Also a Ahmedabad based business man declared 13,000 crore rupees black money and his declaration was rejected, since then he has gone missing.

Here’s the complete text of the press release by the Ministry of Finance: