There’s a collection of stunning properties all around the world. Some were voted as the best or even the greatest hotels on the planet while others stand out due to its idyllic environment, decorations and five-star service. It’s not an easy task to rank the most luxurious hotels around the world. That’s why over here you will discover the most luxurious hotels and resorts with no order. Ready to indulge in this ultimate list of the world’s most expensive luxury hotels?

Emirates Palace: Opulent is the right word for the world’s most luxurious hotel in the world. It’s no other than the Emirates Palace in Abu Dhabi. This sumptuous palace is an astounding architecture creation that cost approximately $3 billion. Yes, 3 billion, now imagine how mind-blogging it looks like. Just google it and you won’t believe your eyes. This 5-star luxury hotel is an extravagantly imagined dream that bestows you with an incredible location to wallow in the quintessence luxury hospitality and local experiences. This Arabian fantasy holds 394 deluxe suites and rooms, award-winning culinary cuisine, 40 conference and meeting rooms, 1.3 Km of the immaculate beach, dreamy landscape, a blissful private marina, more than 1,000 crystal chandeliers, lavish spa and many more grandiose extravagancies. It is a once in a lifetime destination for an ethereal holiday experience. 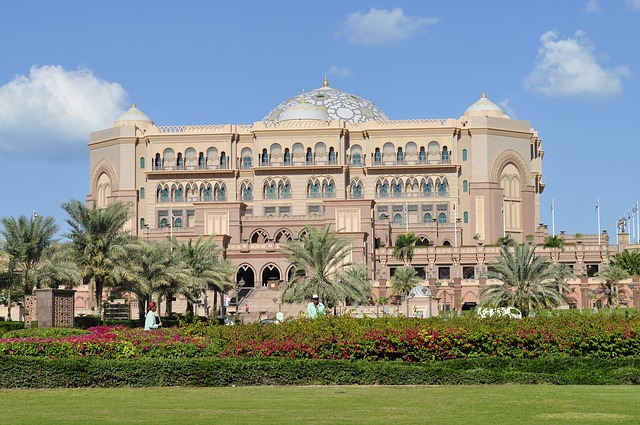 Marden Palace: Speechless. You will be stunned by this fancy and out of this world palace located in Lara, Antalya. Marden Palace is Mediterranean’s and Europe’s most expensive luxury resort. Since its opening on 23rd May 2009, a long list of celebrities has been a guest of honour in this utopian location. $1.4 billion was dedicated to constructing this masterpiece. It has 560 rooms, 10,000 m2 of gold, 23,000 m2 of Italian marble, 500,000 crystals and the list of costly elements. This breath-taking palace was built by the Russian Billionaire known as Telman Ismailov. It has the largest swimming pool in the Mediterranean which can fit 1000 guests. Stupendous, right? Now imagine relaxing on a lounge by the swimming pool and playing some top classics of slot games. It would be a total relaxation package! Feel free to grab your mobile and get on some tip-top slots at one of the popular bingo sites robinhoodbingo.com. This one such lavishing bingo site proposes a colossal collection of slots fit for a king! A must-try, don’t you think?

The Westin Excelsior: Another add on to the list that is on par with the most luxurious hotels around the world. The Westin Excelsior Rome was built in 1906 in the Via Veneto district. It made an impressive renovation of £7 million in its Villa La Cupola Suite. The renovation was made on two full floors which makes it the largest suite in Italy. It is decorated in a stunning old-style fashion with some state-of-the-art gadgets, cathedral-style hand-frescoed domes, a sublime private fitness room, steam bath, sauna, jacuzzi and a marvellous dining room. The Westin Excelsior is without a doubt a fabulously luxurious hotel.

Emirates Palace, Marden Palace and The Westin Excelsior are amongst the most luxurious hotels on earth. If you are travelling the world, stop by these non-pareil hotels to at least get a glimpse of their majestic sumptuousness.