Written by Shalini Published on December 20, 2022

Have you ever wondered about the most expensive pair of shoes and the reason for their expensive nature? If yes, let me tell you, you’re not the only one thinking about it there exists quite a number like you who are intrigued about these shoes and the money that takes in buying them. We’ll take you through the top 15 most costly and exquisite shoes in the world.

List of The Most Expensive Shoes in the World

Louis Vuitton Manhattan Richelieu men’s shoes make their place in one of the most costly shoes ever designed in the world. The epitome of exoticness in the fashion field is said to be presented by this brand.

Nike Air Mag 2016 is also among the most costly shoes in the world. If you have a love for sneakers, this one is for you but you may think about charging a second mortgage on your home for this.

Testoni Men’s Dress Shoes also make their way into the list. Testoni also manufactures some great dress shoes for men. They present as an honour to marvellous Italian craftsmanship, and the footwear is massively prized worldwide.

The Hermès Birkenstock Sandals are again costly. Will you have the courage to tear apart a Hermes bag? The majority of people would look at this offensively, but MSCHF, a Brooklyn collective, exactly went for this.

Testoni Shoes is again a costly luxury article. These pairs of luxurious shoes are worth a mind-boggling amount of $38,000.

Air Jordan Silver Shoes occupies a major position in the list. Ever since its debut, this coolest pair of Air Jordans signed by Michael Jordan himself has been the source of jealousy of sneakerheads worldwide.

Nizam Sikandar Jah’s Shoes are also one costly pair. Sikandar Jah, the Nizam of Hyderabad in the 18th century, once possessed these shoes. The detailed style is intricate and first of its kind.

Kathryn Wilson’s Pump is one of the most expensive pairs of shoes. The New Zealand-originated designer named Kathryn Wilson made waves with her gorgeous art for a purpose of a charity auction.

Motivated by the celebrity of yesteryear who memorably sang “Diamonds are a girl’s best friend”, Weitzman designed these exotic shoes with crystals that Marilyn herself once heard. They needed a hell lot of work to make, and the craftsmanship is quite visible.

We cannot miss this, but this list is beginning to look like Stuart Weitzman’s top hits. Post all, the man laid an empire and designed shoes that were definitely on their way to becoming a success around the world.

These classy nostalgic heels designed by Weitzman were made in the trend of the 1940s and are costing around $1 million. They have in it a specific T-strap, which was quite in trend at that time.

You should know by now that the name Stuart Weitzman whenever mentioned will always come with anything expensive, exotic and grand. The body of the heels is decked up in 464 gorgeous diamonds. 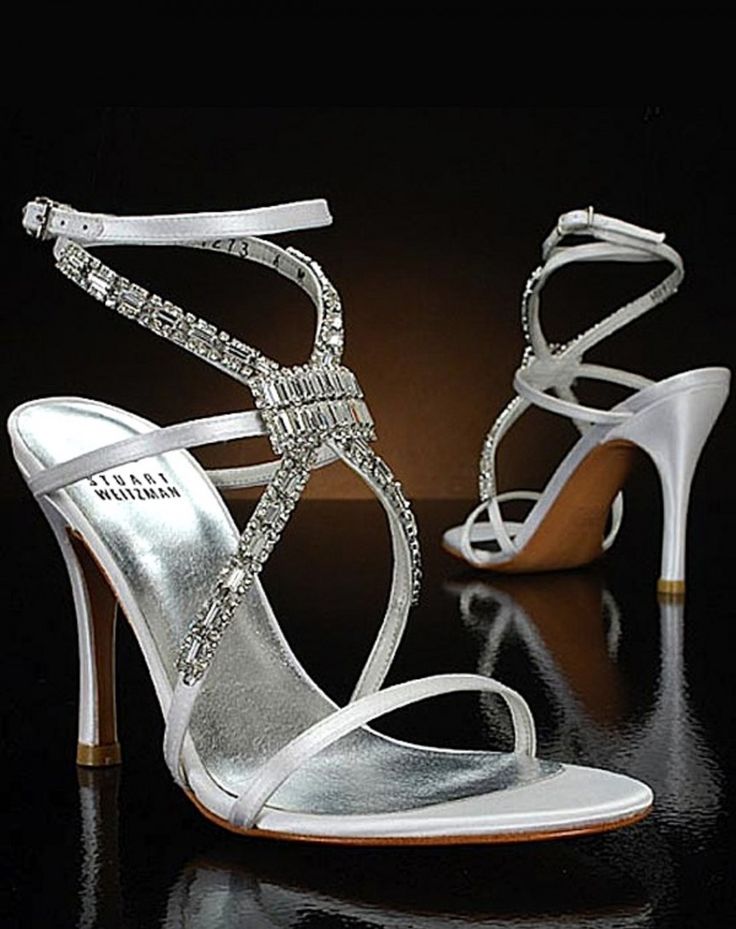 The Wizard of Oz started a trend. Stuart Weitzman’s quite modern outcomes of the ruby slippers follow Harry Winston’s original.

Nick Cannon desired to release a pair when he succeeded the throne of 2014 America’s Got Talent.