Celebs have to take care of their each and every moment because “privacy” is just a word for them. Wherever they go, people follow them.

Currently, Malaika Arora is in a relationship with a handsome hunk named Arjun Kapoor and they both seem quite happy with each other and frequently goes on vacations. Before she announced her relationship with Arjun Kapoor on her Instagram channel, we all know that she was married to Arbaaz Khan but later both got separated and now she is leading a happy life. What exactly happened inside the Galaxy apartment is a mystery but what matters to us is everyone is happy. 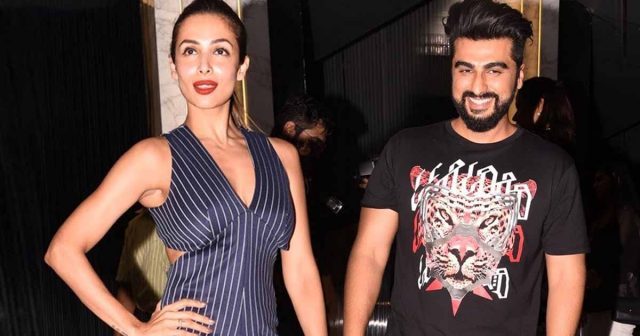 Malaika Arora was asked by many people that why she got divorced but failed to get a proper answer. Later, when she was interviewed again, she finally opened up about her relationship with Arjun Kapoor and to that Malaika said, “It feels awesome to fall in love again! When I got separated from Arbaaz, I was really hurt and wasn’t sure about whether I want to be in a relationship again or not. But also, I wanted to feel the love again, to see myself happy again and then I met Arjun who has my heart now”.

We wish you a happy life ahead Malaika!