It is nothing. As the term generally implies, nothing has been lost by anyone. The loss memes are something that people tend to follow whenever they have to show some disagreement or disinterest in something.

The history of loss meme’s origin is something that meme fans find hilariously funny. The source of the loss meme, also known as Loss.jpg, is a webcomic named Control + Alt + Del, which Tim Buckley created for his gaming-related promotion. It is a strip that is presented in 4 panels without any dialogue. So, the original story follows thus, as the lead couple is expecting a child together for the first time, Ethan, the lead male character in the strip, enters a hospital, asks the receptionist for directions, talks to a doctor only to know that the female lead of the webcomic, Lilah is crying lying on the hospital bed as she had already suffered a miscarriage.

50+ Loss Memes to Make You Laugh in That Tough Situation

Let us see some memes, 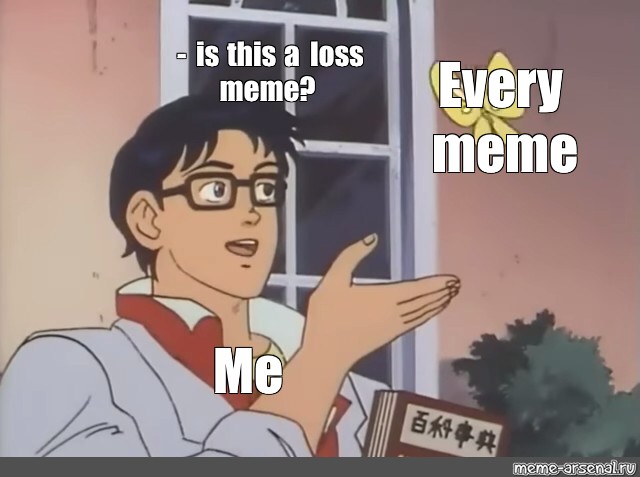 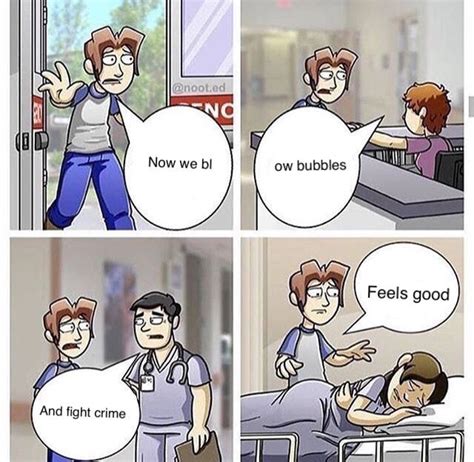 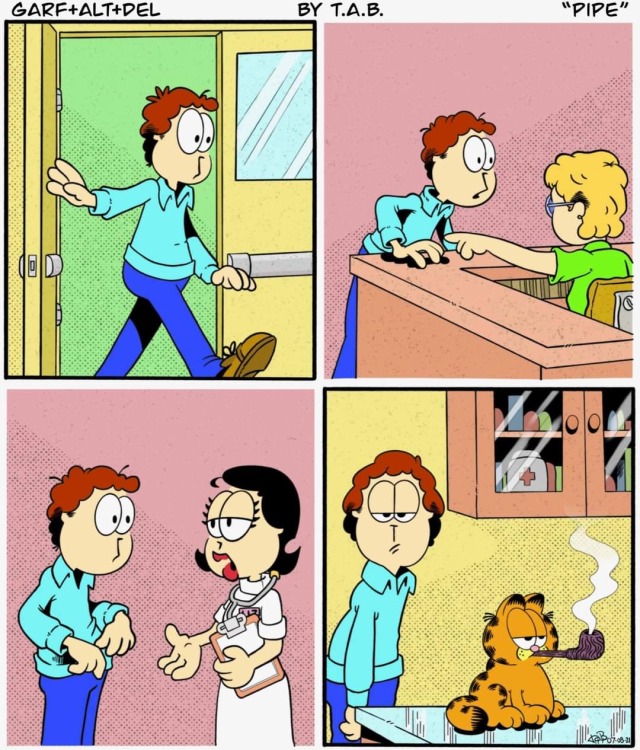 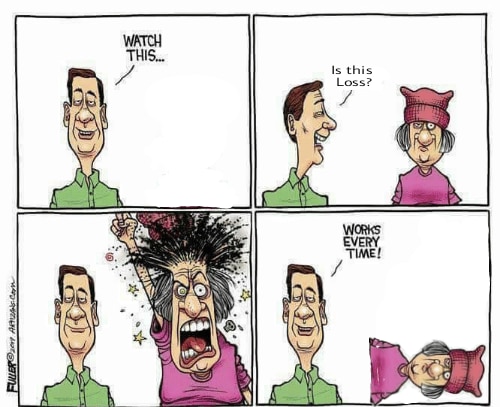 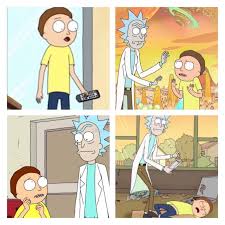 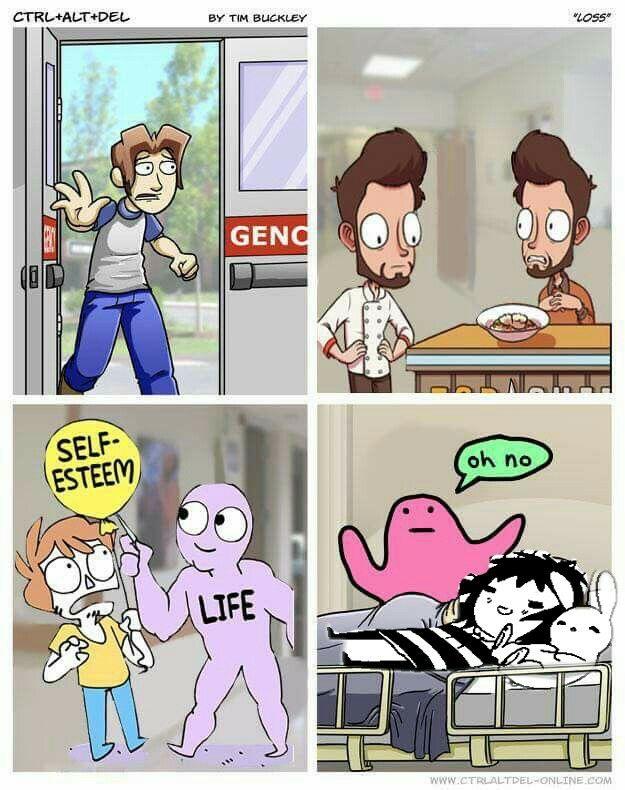 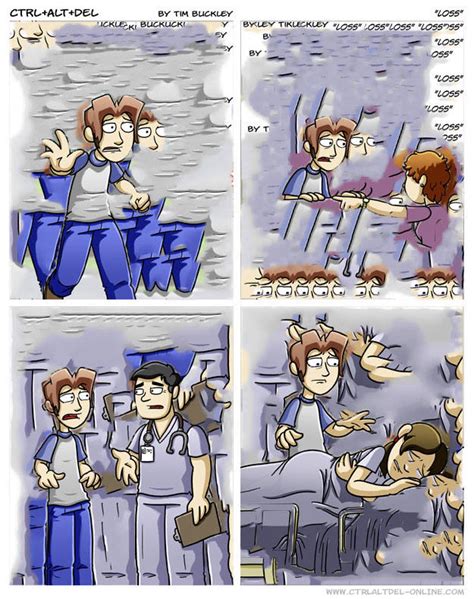 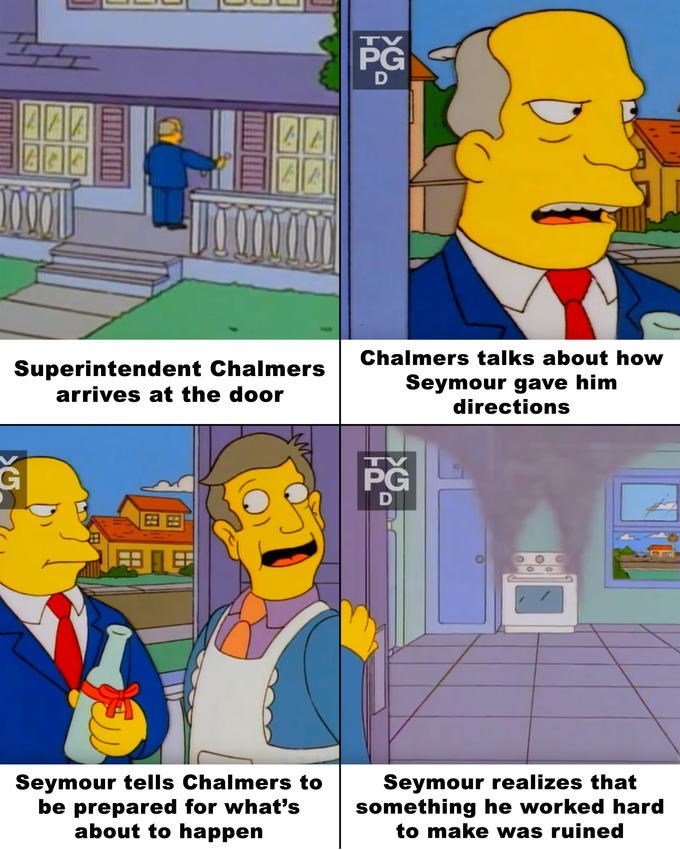 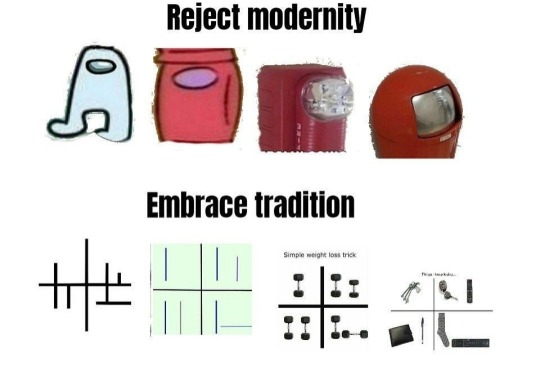 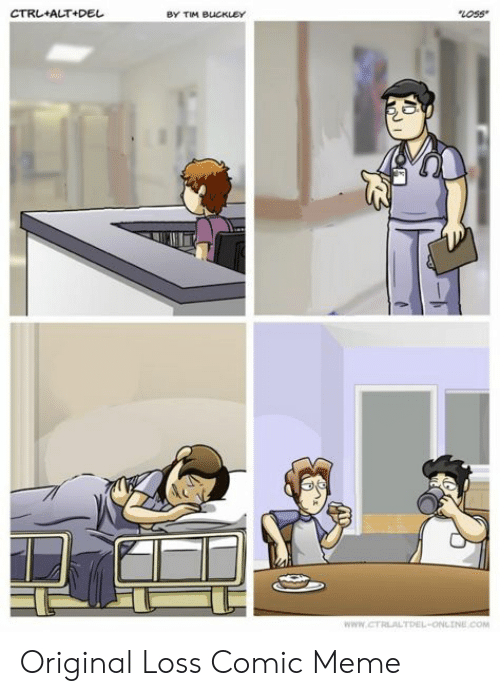 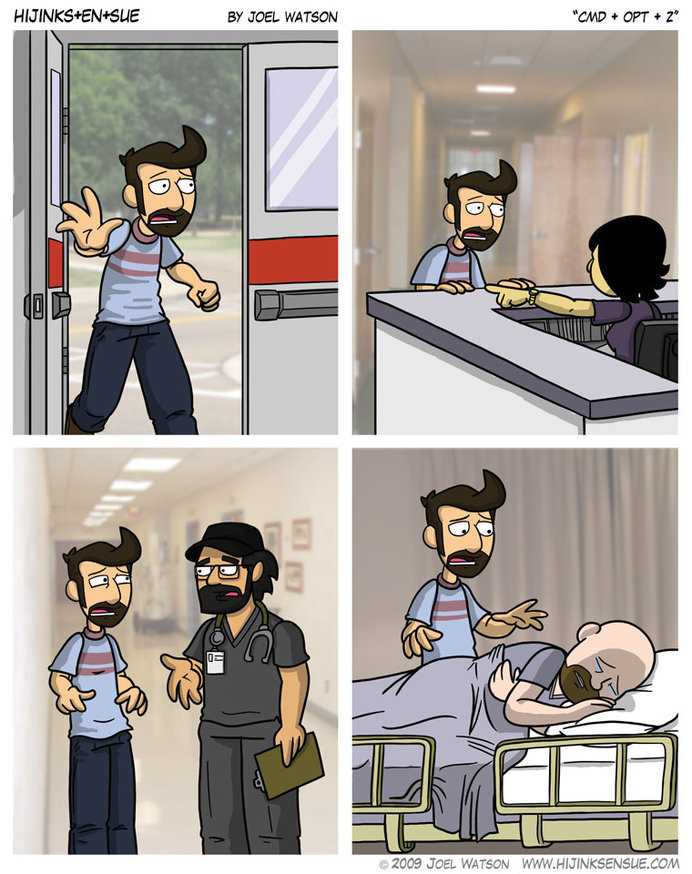 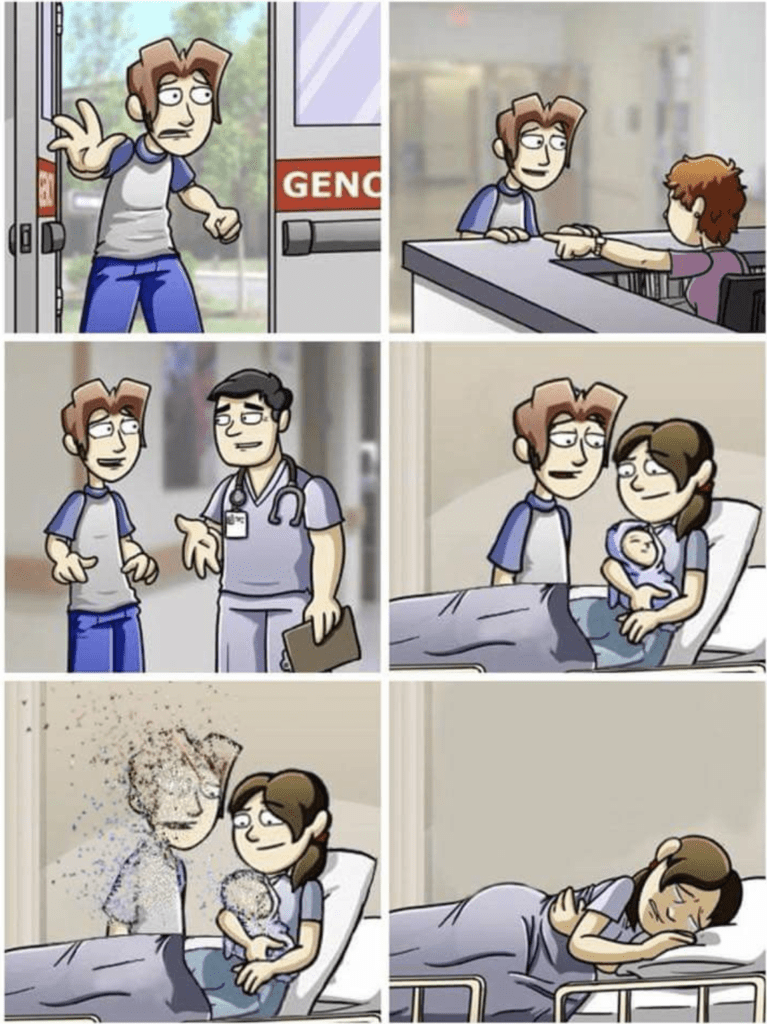 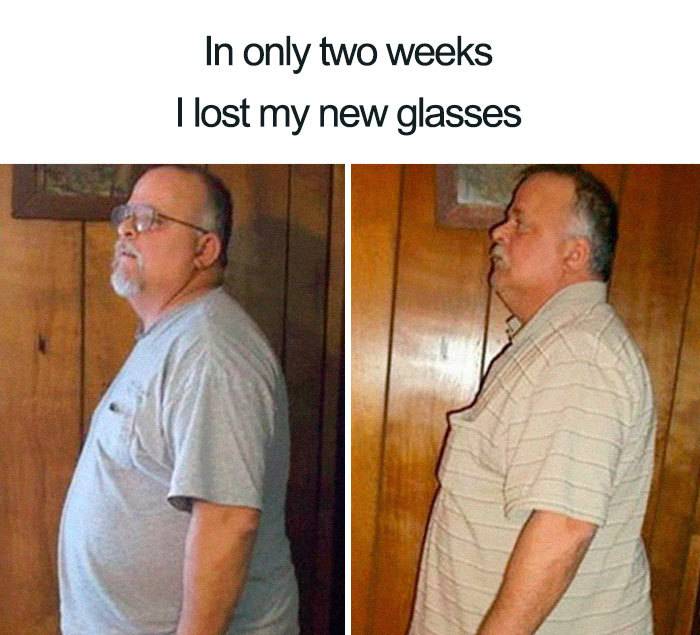 The strip affected the web cartoon readers and critics negatively, and they made a storm out of it, spreading it widely. But this strip later gained popularity as a loss meme where users used some creative captions and edited the images as per their choice, which will resemble the similarity of the strip.

With loss meme, one can laugh out loud after understanding the message that the meme is offering. It can be hilarious at the same time, pathetic. Either way, you will be entertained.

Loss memes have earned their due after being viral as an internet meme, a meme that you can enjoy in your free time, or you can read to lift your mood. Also, you can share it on social media; search by loss memes, and you will be directed to a list of websites full of these memes.