Let me in meme is one of the most popular memes out there. It is a reaction image or GIF of an American Comedian Eric Andre. In the meme, the comedian is found screaming Let me in. And the meme is being used in different ways by the people on the web.

The meme originated from The Eric Andre Show special, “Near The DNC” aired on July 29th, 2016. However, it became a meme in 2018 when a YouTuber posted a short clip of the meme, and it gained over 366,000 views in three memes.

Since then, memes is being widely used. Internet users are using the let me in the clip to create their own memes. And we must admit that all of the memes are extremely funny. So if you are too looking for some, let me in memes to laugh on or looking for the template to create your own meme. Then I am here to help you out.

Below I have shared a huge collection of the let me in memes, so go and check them out: 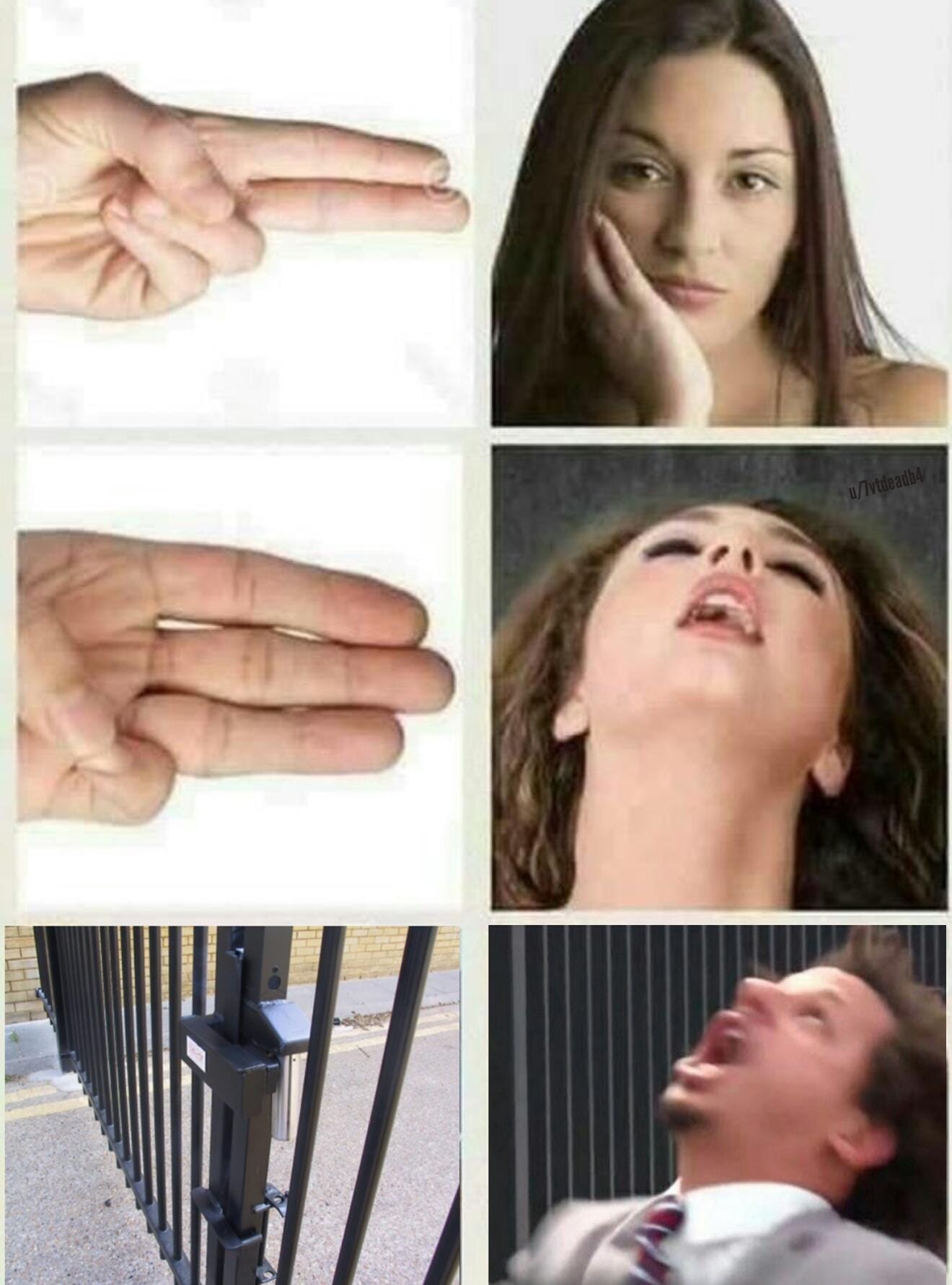 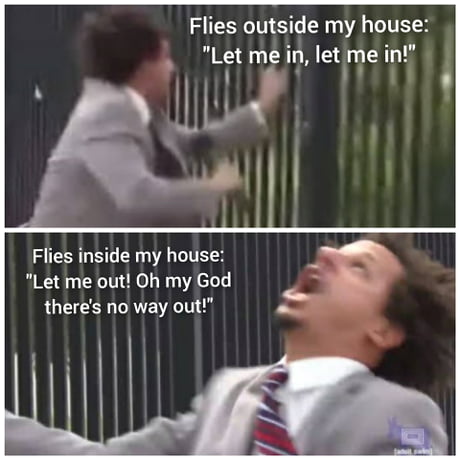 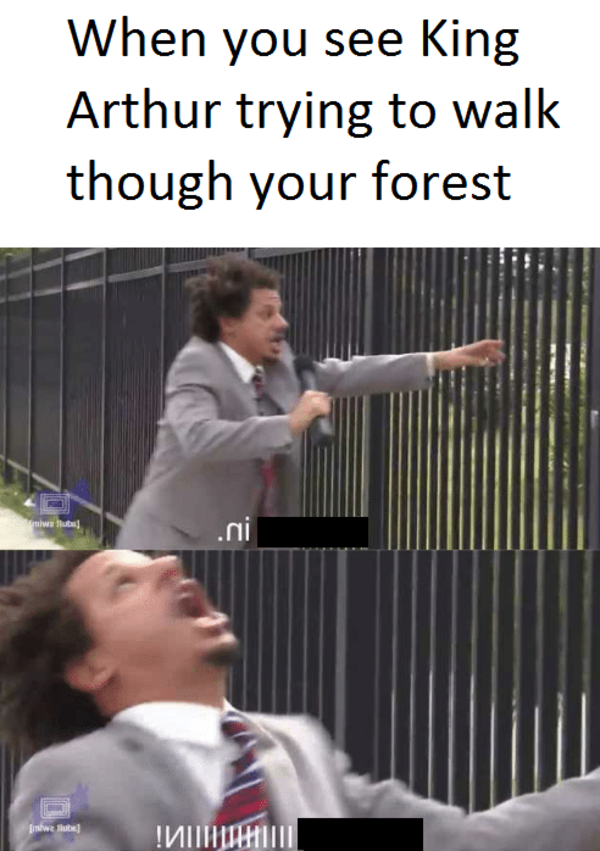 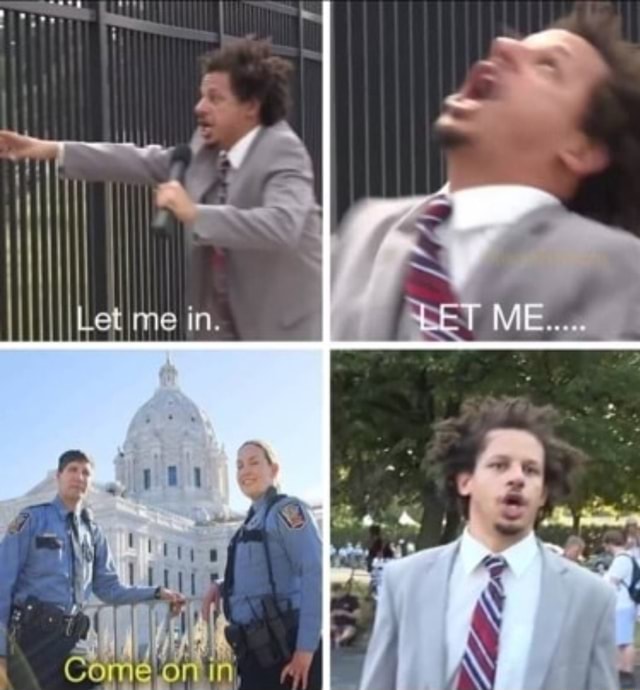 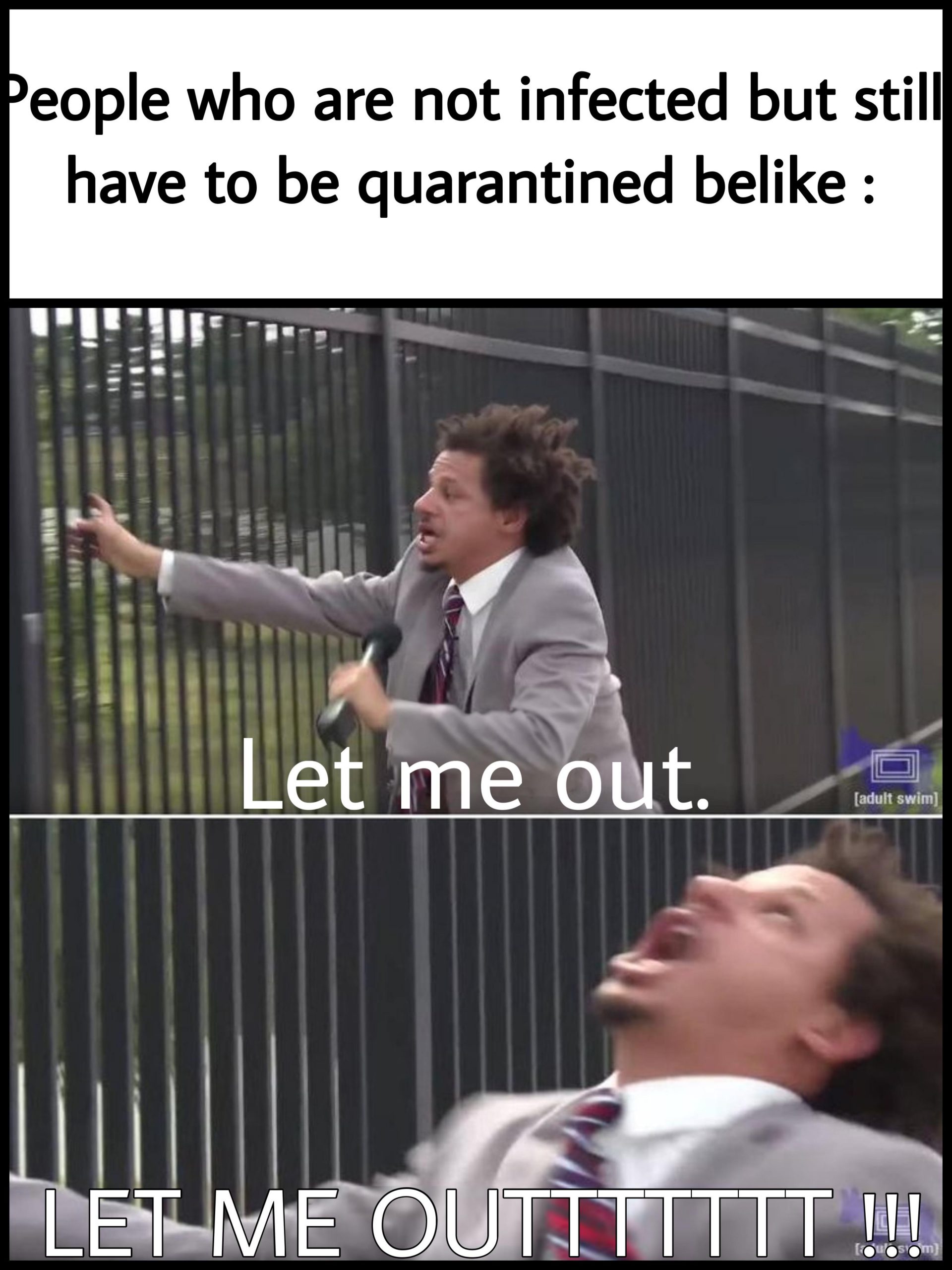 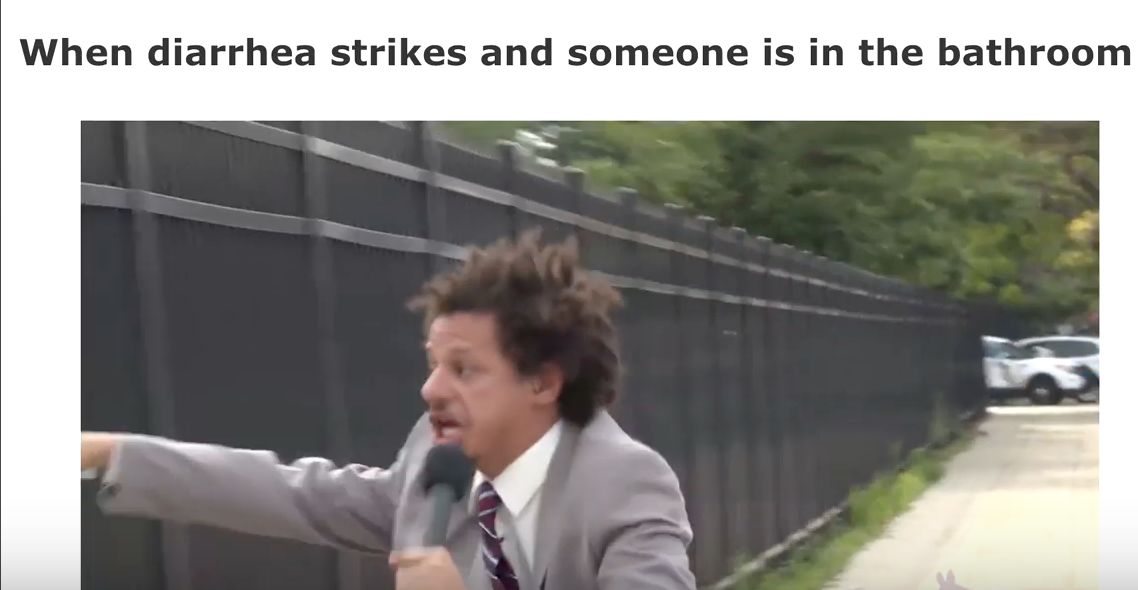 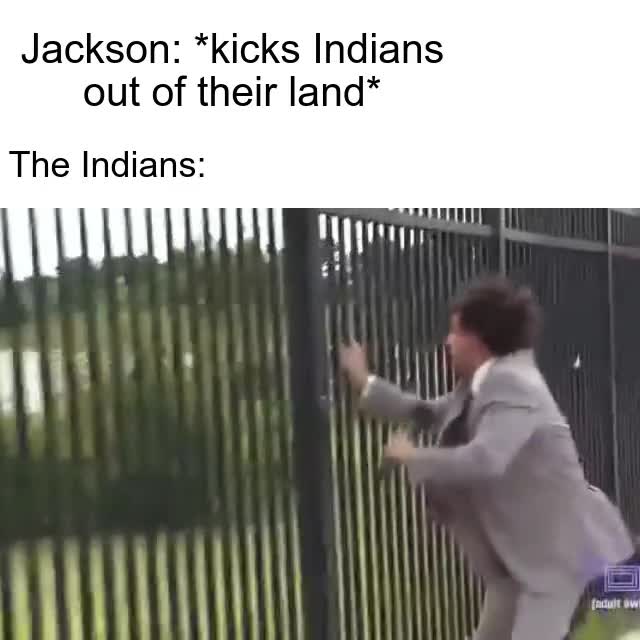 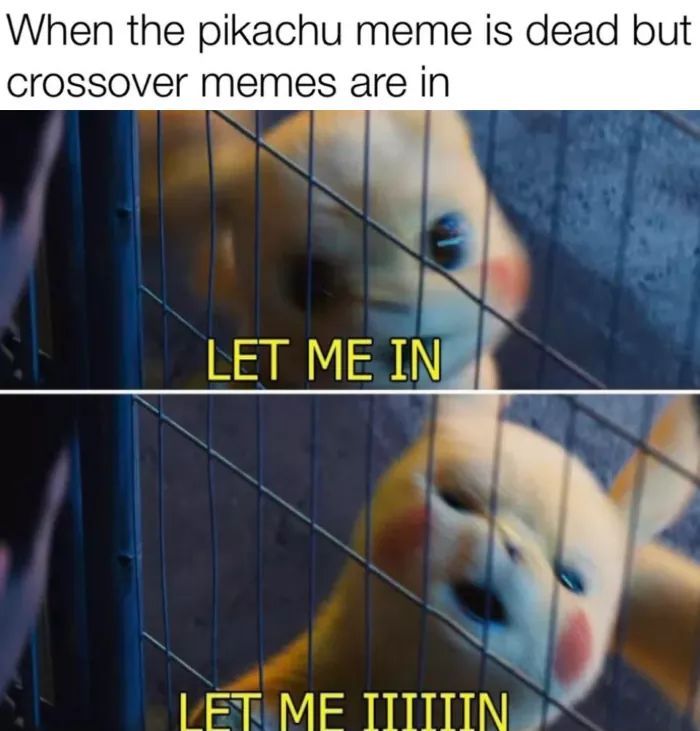 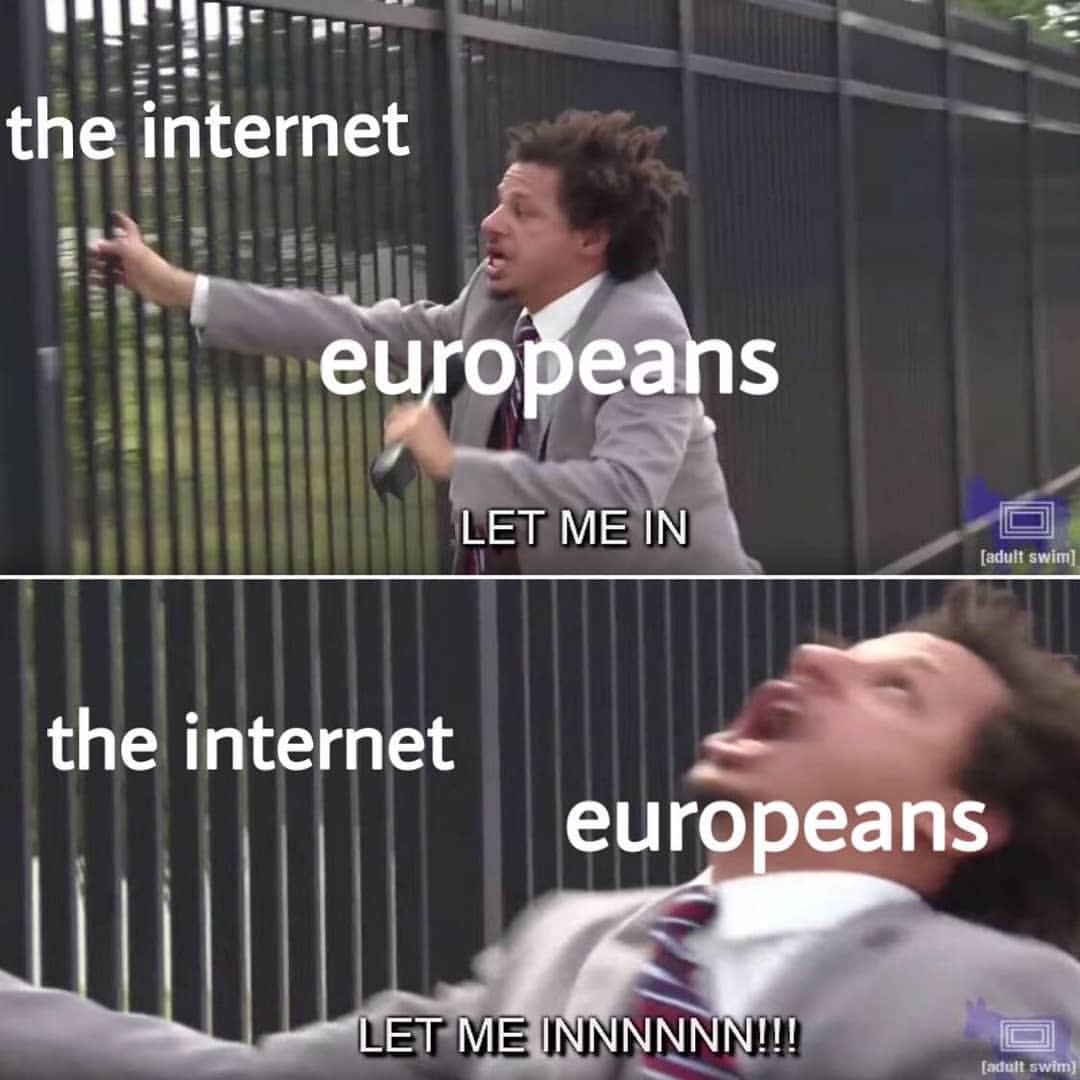 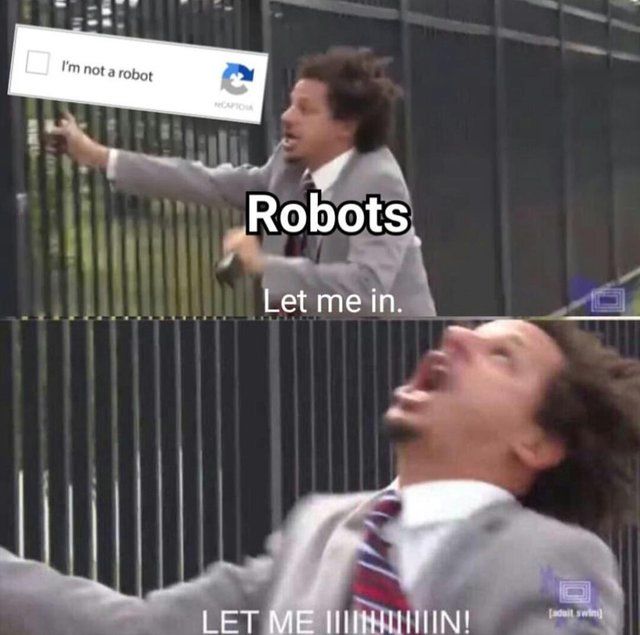 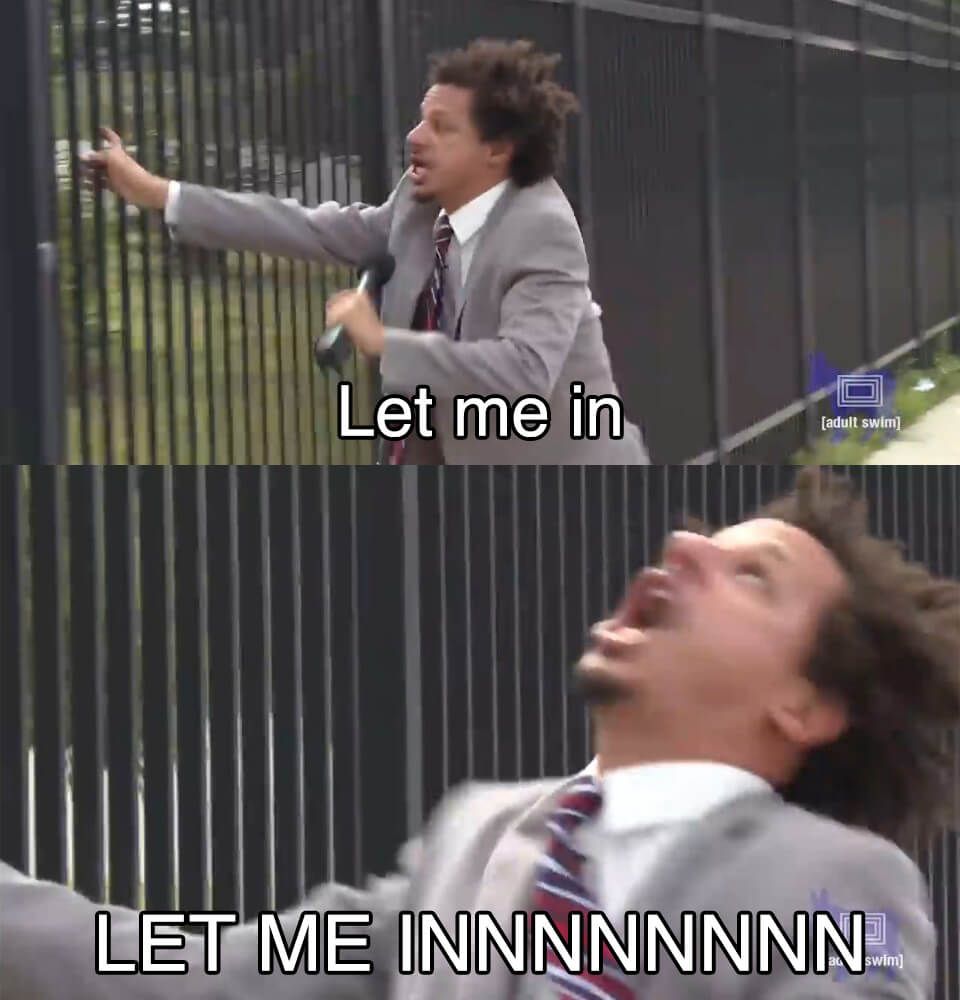 So those were some of the funniest let me in memes. I hope you did like them and will share them with your friends.