Hardik Pandya has not bowled a single over since many matches and a lot of confusion is surrounded over his fitness and his role in the team India. We have never seen him fully fit since he got his back surgery done. Also, a lot of people are questioning his form in recent times. Hardik also struggled in this year’s IPL. He scored only 127 runs in 12 matches at an average of 14.11 and his bad form has continued in the T20 World Cup against Pakistan. 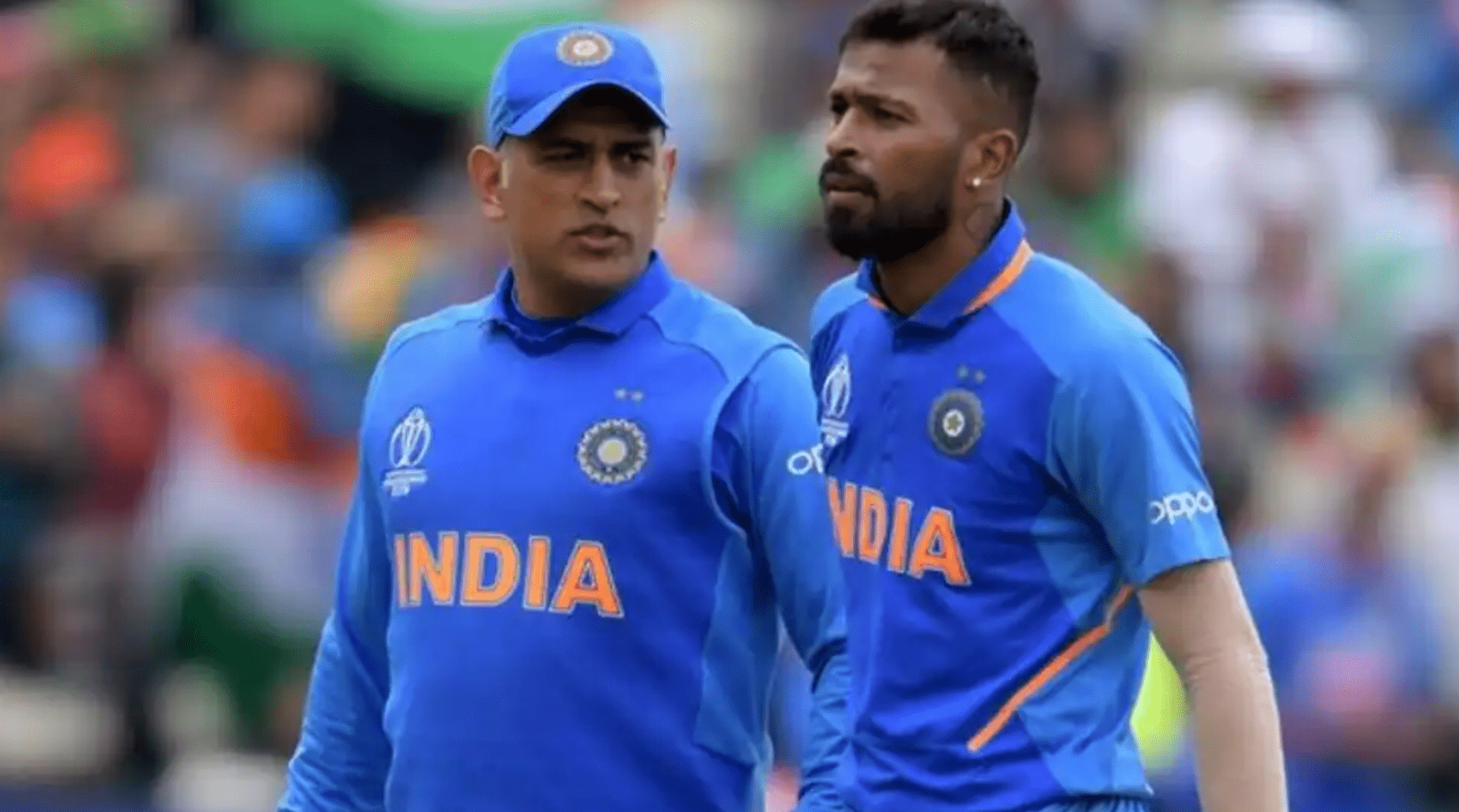 Very few people know that the selectors wanted to send him back to India as he is not fit to bowl and as a pure batsman he has not performed well for a long time but MS Dhoni the new Team India’s Mentor trusts Pandya as a finisher who can get quick runs in the death overs. Dhoni told the selectors about Pandya’s finishing skills will help India put on a good score at the end of the match. In the first match against Pakistan, Hardik scored only 11 runs from 8 balls and also suffered a shoulder injury though he was seen bowling and batting during a practice session in Dubai.

Chief selector Chetan Sharma selected Hardik Pandya as n all rounder specialist and said he will have to bowl his 4 overs spell but later he did not bowl in the entire IPL. Now only Hardik himself can save his spot as the No. 6 Specialist if he performs well against New Zealand and other teams or else he will have to make way for other players like Shardul Thakur, Ishan Kishan, Venkatesh Iyer, Deepak Chahar, and others.

What do you think? Should Hardik Pandya be dropped from the World Cup Squad?