T20 Cricket has revolutionized the game of cricket. Transforming from a 5 Days Game to a 3-Hours Game, Cricket has gone through many ups and downs. Besides, the grand tournaments like the Indian Premier League have played a major role in bringing large names of cricket to India as well as simultaneously providing a platform for Indian cricket talent to showcase their capabilities. 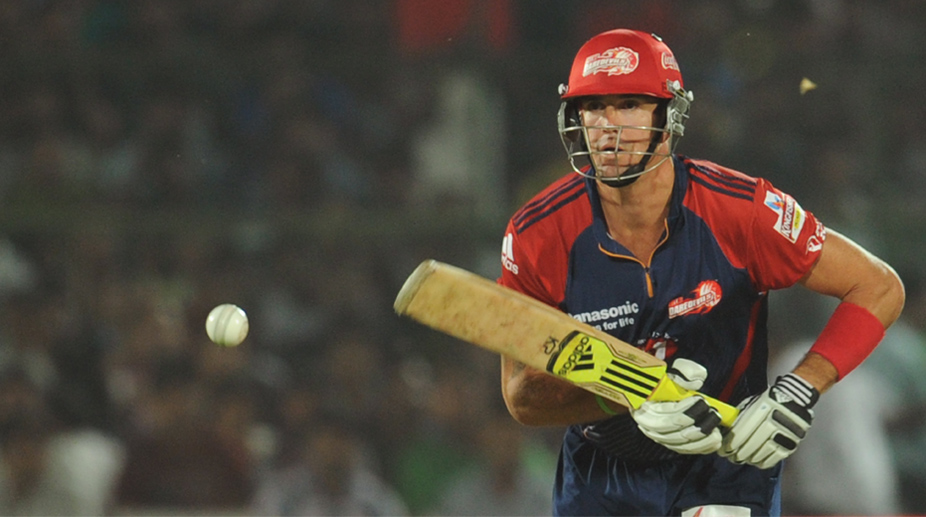 A popular website Betway recently published a video of Kevin Pietersen, in which he talks about the significance of IPL in his life. Kevin, the English Superstar Batsman was the most expensive player of IPL in 2009. Later on, he continued his IPL stint with Delhi Daredevils and Rising Pune Supergiants.

Talking about IPL, Kevin says that the Indian Premier League has been a great changemaker. If you want to make a difference, you have to go through the change. IPL was one such kind of platform, that not only provides you a platform to perform. But, it is a learning opportunity where you share dressing rooms with players from different countries and learn

Through IPL, Pietersen learned about How they Play? What do they speak before the game? What motivates them to perform better? And other such questions. Playing for a country and playing in the Indian Premier League are completely different things.

Recalling the incidents while sharing his room with players like Virat Kohli and Virender Sehwag.  Sehwag is an energetic player, the way he hits the ball is just fantastic. Off the ground, the humorous nature of Sehwag is something that keeps the mood lighter and reduces pressure.

Even, the present Indian Skipper Virat Kohli was Pietersen’s partner during his stint with Royal Challengers Bangalore. Speaking about Kohli, Pietersen says that Kohli is very passionate about the game. In 2009, Kohli was still on the way to become a superstar. At that age, he was curious about many things and asked many questions to Pietersen.

Kevin helped him at that time. Perhaps, that’s the reason why both of them are still enjoying a good friendship ever since then.

This is a beautiful video that will demonstrate the way relationships get built and the importance of tournaments like the Indian Premier League. You can watch the full video below.