An Entrepreneur is not created, They are made by their own hard work and dedication. Few become billionaires by inheriting family business and few become with their own startup by doing hard work day and night and today we have got a list of top 7 youngest billionaires who are an inspiration to everyone in the world. 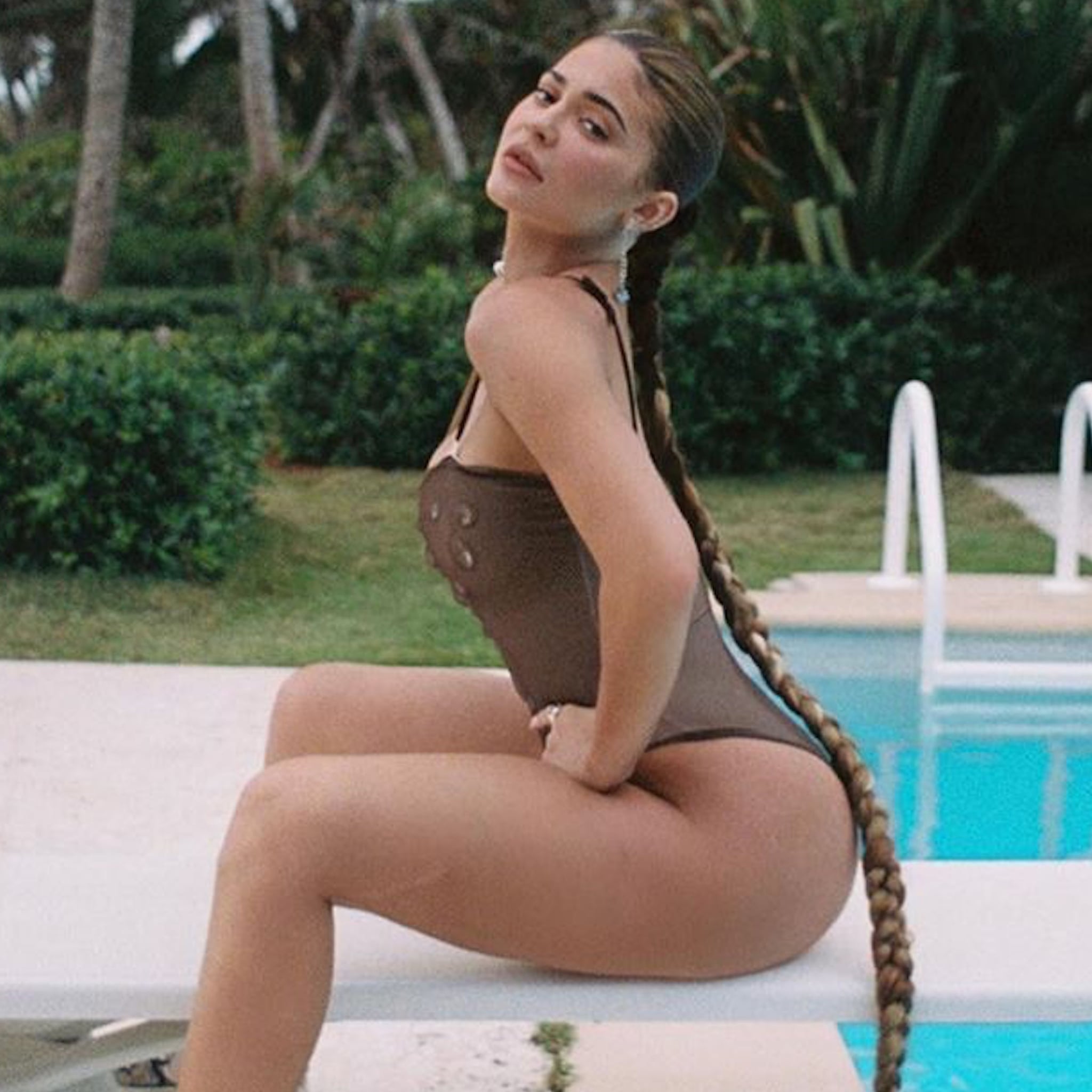 according to Forbes and Bloomberg’s calculations, Kylie Jenner is officially the world’s youngest self-made billionaire.

Kylie is the founder of her own cosmetic brand Kylie cosmetics which is doing pretty good, She has appeared in television shows like keeping up with the Kardashians and few reality shows. She is a true inspiration to every youngster in this world. 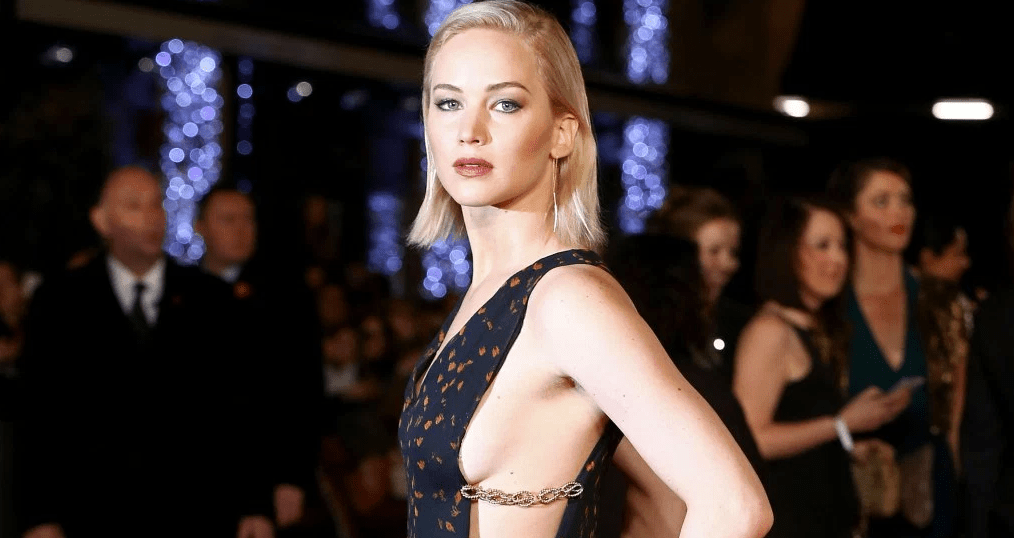 In 2014 at the age of 30 Forbes estimated Holmes to be worth a $4.5 Billion. It was just because of the massive valuation of her super famous blood testing startup named Theranos. She was ranked as the youngest woman to become a self made billionaire in the world. 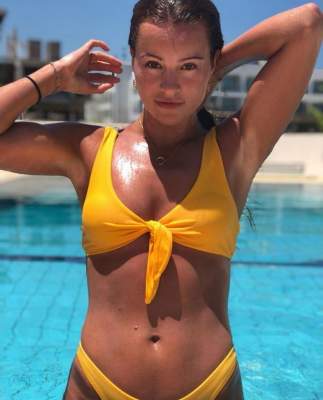 Katharina Andresen and her sister Alexandra Andresen inherited 42% each of Ferd shares to become billionaires at the age of 23. They both are worth $1.4 billion and lives in Oslo. 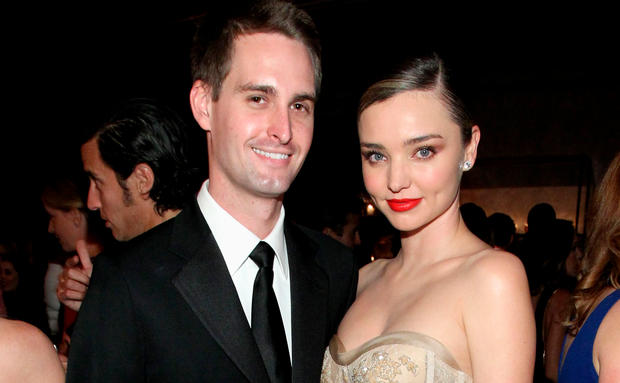 Evan is the founder co-founder and CEO of Snapchat and in 2015 he was spotted on Forbes billionaires list when he was just 25 years old. 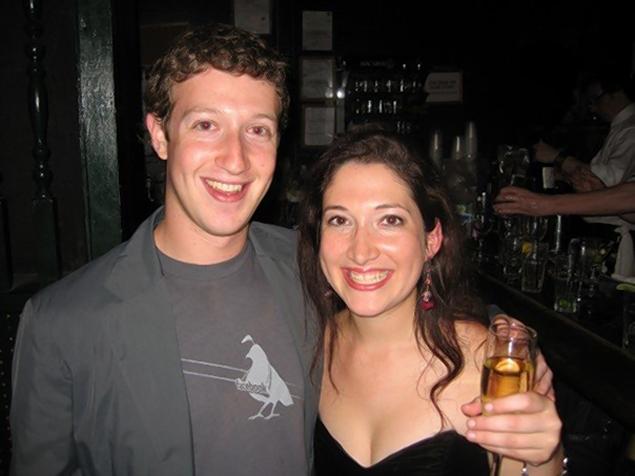 At the age of 23 in 2008, Mark Zuckerberg became the world’s youngest self-made billionaire, reaching $1 billion. 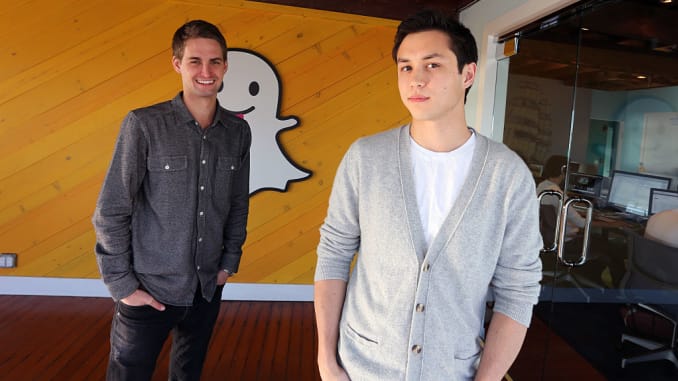 Bobby Murphy is the cofounder of Snapchat and according to Forbes, he became a billionaire at the age of 27 in 2015. 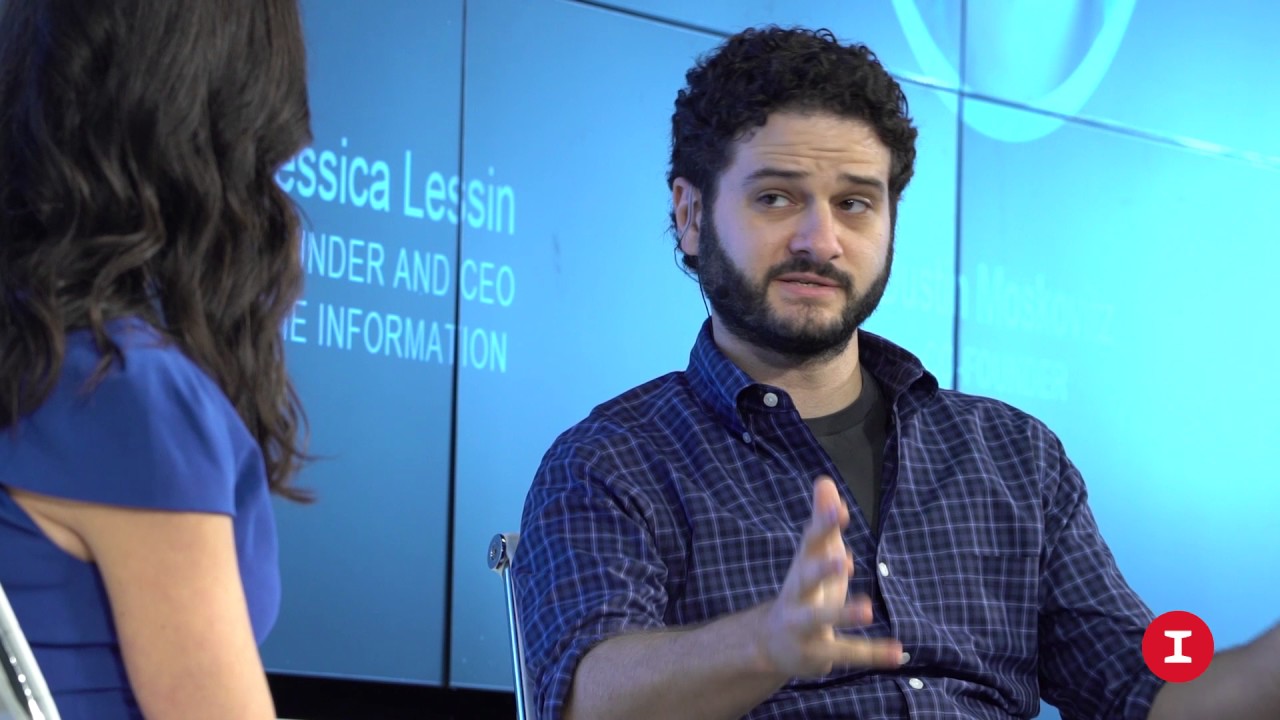 Do let us know what do you think about these billionaires, It is all because of their hard work and dedication that they have reached here.