by Team Dontgetserious 2 years ago2 years ago
24.9kviews
129

Disclaimer: This article does not intend to hurt the sentiments of any religion and thereby respects each and every religion.

I remember a day when once I was in a class and there was an argument in my class about Hindus’ demand of having a separate nation. I took a side of a Hindu man and since then I was labeled as an extremist, terror minded and inhuman. My only fault was that I stood by side of a man who supported the thought of having a separate Hindu nation- Hindustan (as the name depicts).

Now before judging me, I urge you all to read below the logical arguments in support of this thought. 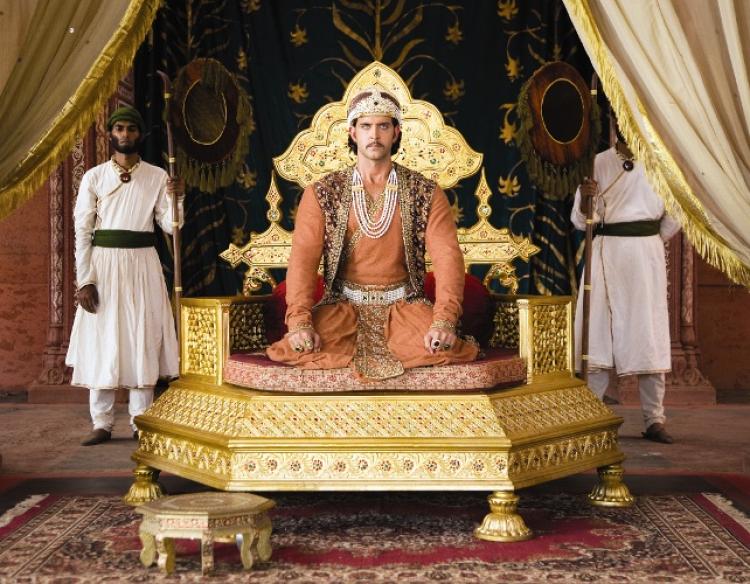 Since the birth of the Mughal empire in Hindustan, the Mughals have always used barbarism and cruelty to overpower the Hindus with the help of dishonesty and unethical ways. 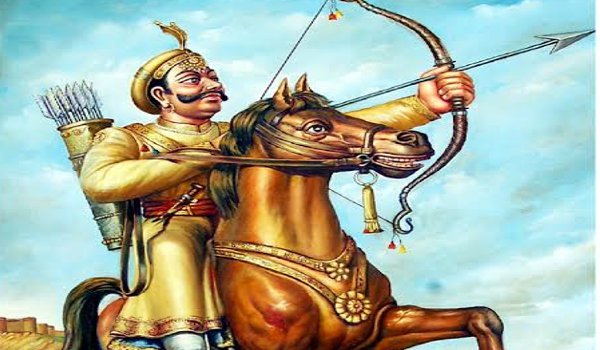 An example of Mohammad Ghori and Prithviraj Chauhan. Prithviraj Chauhan defeated Ghori 16 times but never killed him as the ethics of Hinduism suggests to not kill a defeated warrior. But unfortunately, Prithiviraj was defeated in the 17th battle and was captured by ill-minded Ghori. Other examples are Aurangzeb, Akbar, and Babar. The cruelest rulers of Hindustan. So basically, they have a mindset of “Capturing” the prosperous nation through every possible way – be it an ethical way or the crooked and inhuman way.

Every Religion has a separate nation 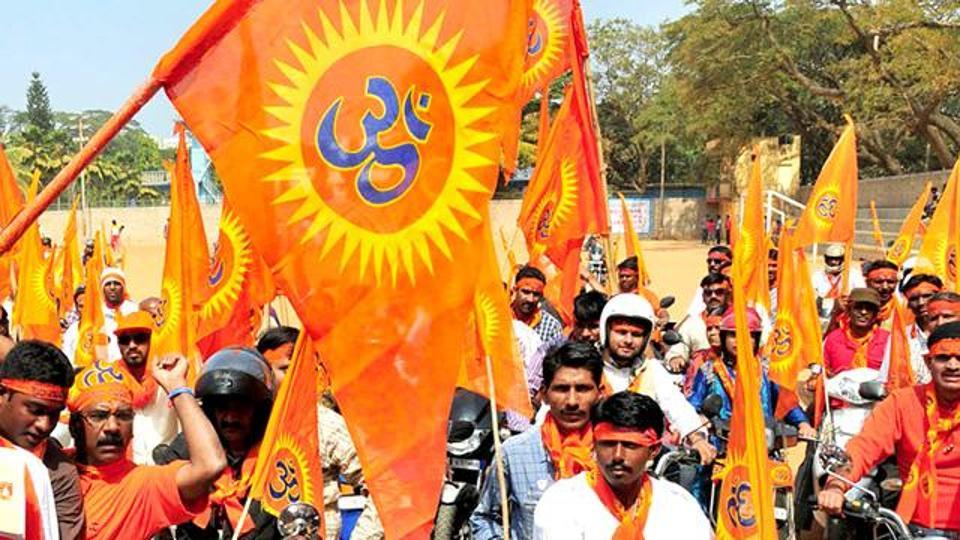 Yes. The second point of my argument is every religion- Buddhism, Christianity, Islam, Jewish, etc have their own countries except Hindus- who themselves are suppressed in a country name (Hindu-Stan). Why? Don’t we have a right to ask for a separate nation?

Continuous trying of destabilizing peace in the Nation 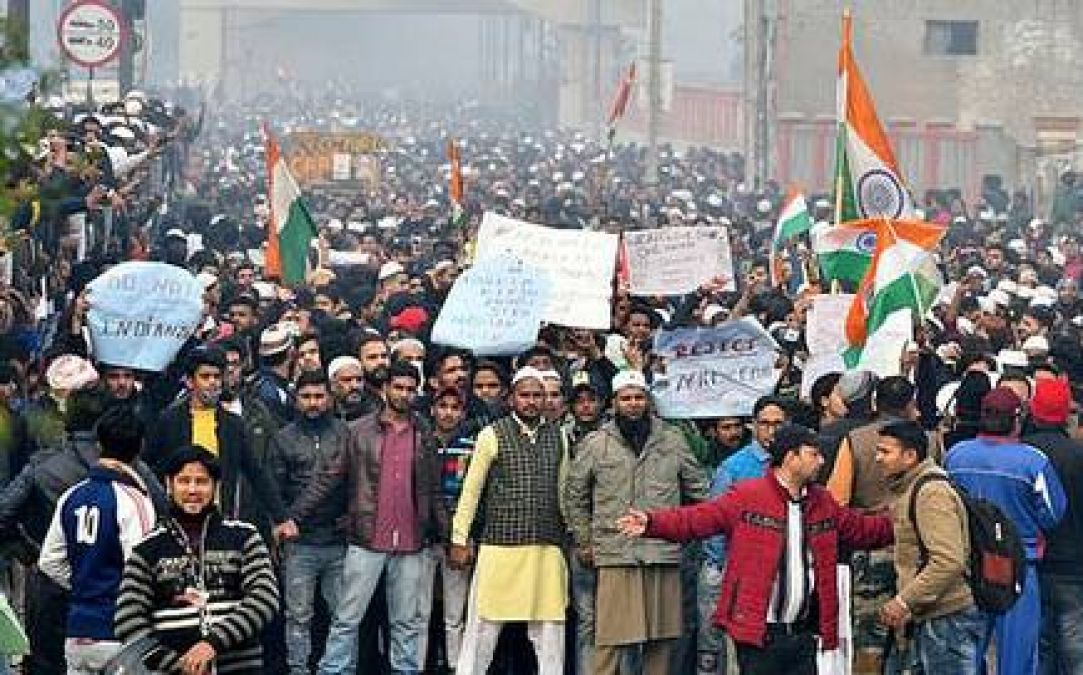 Be it a genocide of Kashmiri Pandits or Burning of Sabarmati Express, Hindus have always been harassed. Below are some examples: 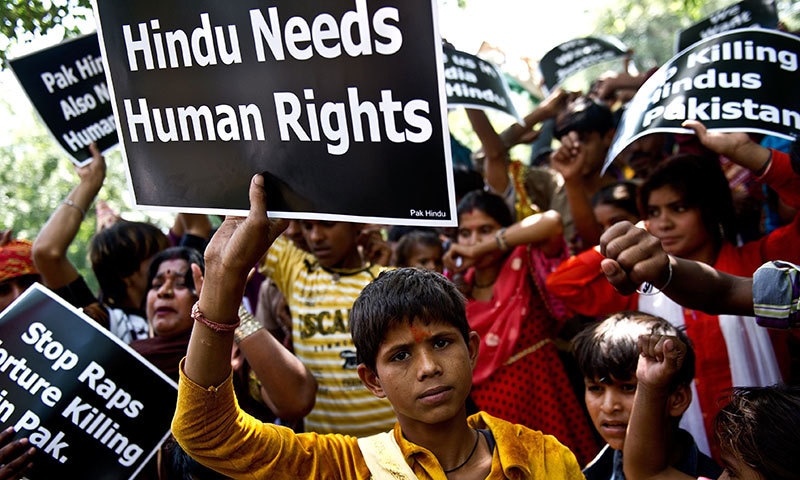 About 2.5 Million Hindus were slaughtered in East Pakistan (Now Bangladesh) in 1971. Apart from this, everyday Hindus are at the receiving end when it comes to barbaric tortures and Blasphemy cases in Pakistan and other similar countries. Why only a Hindu doesn’t have a right to demand a separate Hindu Nation – Hindustan? 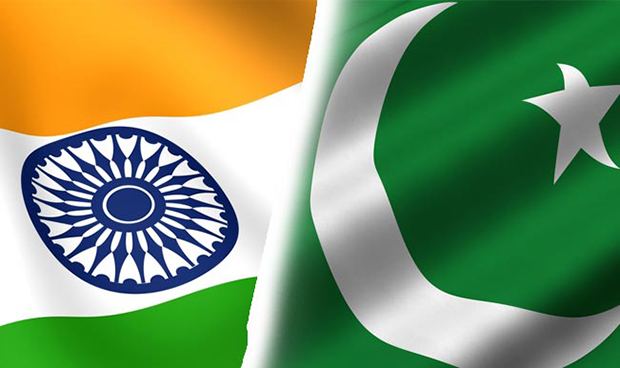 After the partition in 1947, everyone from the country was given a choice to stay in either of the counties. Nobody was forced to live in any country. But it is understood that if anyone wants to live in India, he will have to live peacefully and as per the norms of the Majority religion.

From all these, The Hindus are always labeled as extremist and cruel minded in their own majority country. Sadly, the so-called secularists are always quiet. Or maybe they are kept quiet by the power of money!

Trump once said: “Anyone who doesn’t like or has any problem with the country, can simply leave the country”. The same should apply when it comes to staying in India.

In the end just a small reminder – It was originally – “Hindu” Sthan!