What all have we be missing since the past few months? It was every sunday at 10 pm that Comedy Nights with Kapil was a show for which the viewers across the nation used to wait. Kapil’s humour has always been spot and to make the stage set for his next show with Sony entertainment he has shared his first glimpse of his show. The show is said to have a new format and the characters played by the cast will also be new which will be aired from 23rd April.

The set looks grand and the show shall reach new heights with such a talented cast. 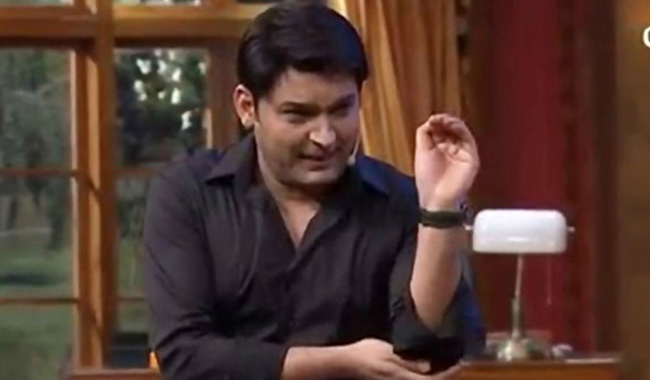 To spice up things Shah Rukh Khan will be appearing on the show along with Kapil in a big way, and we are just eager about it.

Something big coming up! @iamsrk with @KapilSharmaK9… Can you guess what it is?#TheKapilSharmaShowpic.twitter.com/dsKeD3roaR

Much awaited release of FAN which stars SRK, is all set to release on April 15.