Apple unveiled the new iPhone 6s and iPhone 6s plus at a special event in san francisco. Tim Cook the CEO of apple described iPhone 6s and 6 plus as most advanced phone till ever. The phone will be ready for shipping in 12 different countries and it will be available for pre-booking from Saturday. The price of Apple iPhone 6 and iPhone 6 plus remained unchanged, $199 for iPhone 6s and $299 on contract. The off contracting price is yet to be revealed but you can pan $100 for more 64 GB memory and more $100 for 128 GB memory. 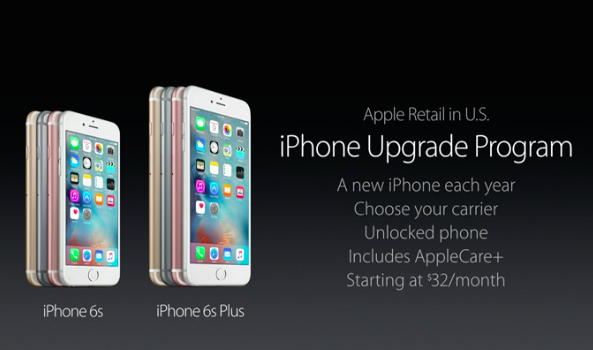 Example :- To view contacts you can use light press and to view in normal mode you can press the normal touch, in the same way you can use 3D touch on Facebook icon  and post on Facebook  without opening the app.