The cannabis industry has been rapidly growing for the past several years. With most US states allowing the use of cannabis and more companies trying to get a share in the $61 billion cannabis industry, more studies are being conducted on this miraculous plant. 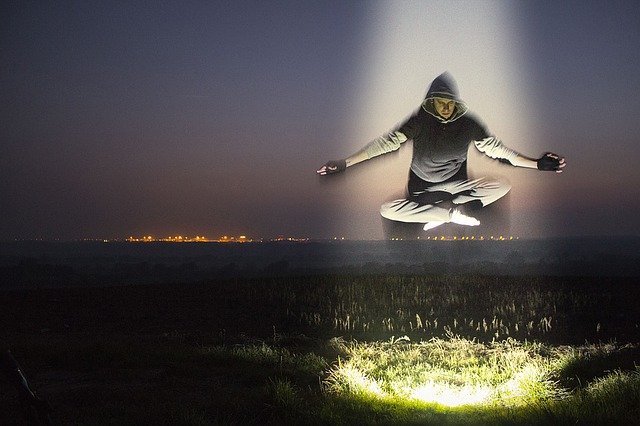 When we say cannabis, we always recall Cannabidiol (CBD) and Tetrahydrocannabinol (THC) which are common compounds of a cannabis plant. As research goes further and studies are being conducted with fewer restrictions, researchers are starting to notice terpenes.

Terpenes are molecules found in plants that are responsible for their flavor and aroma. The common terpenes found in cannabis are linalool, limonene, pinene, myrcene, and caryophyllene. Terpenes are not only present in the cannabis plants, but also in any plants.

Aside from providing an aromatic and flavorful experience, terpenes also boost and modify the effects of cannabis-produced products like hemp CBD concentrates. There’s a lot of buzz going around about the effects of terpenes on the human mind and body and more in-depth research is being conducted.

If we look at the effect of terpenes on other plants, it gives lemon its zest and mentally uplifting abilities and basils’ herbaceous flavor and antibacterial properties.

How Do Terpenes Work in Cannabis?

Terpenes are compounds that the cannabis plant produced to protect itself from pests and diseases. When terpenes are broken down by heat or light, they become a chemical called terpene aldehyde which is known to have anti-inflammatory properties.

These molecules are responsible for providing cannabis its flavor and aroma which is why terpenes are also known as terpenoids. The terpene content present in cannabis plays a role in the high that users experience, but not all terpenes have the same effects on each other.

Terpene terpinolene has sedative properties while pinene increases memory and alertness. Myrcene has a relaxing effect on the body whereas terpineol terpene is known for its analgesic and anti-bacterial properties.

The Effects on Terpenes on Human

When terpenes are broken down by heat, they release terpenoid-like chemicals. The terpene aldehyde and terpenoids found in cannabis can enter the bloodstream through inhalation.

The terpenes found in cannabis can help prevent or heal several diseases such as cancer. This is because terpene molecules have the ability to modulate our immune system and reduce inflammation in our bodies.

Terpenes in cannabis are natural antioxidants that help the body fight free radicals and reduce damage to the cells which may cause various health problems such as heart diseases.

Terpenes are also known for their analgesic properties which help relieve migraines, stress, and chronic fatigue. terpenes in cannabis can also help alleviate depression symptoms by stimulating the brain’s receptors to release serotonin.

Evidence of Its Effect

Psychologically, it has the same impact when a person is experiencing the effects of cannabis. A person who has had bad experiences with cannabis might find the smell to be uncomfortable, while someone who uses it at parties or in social gatherings may think of it as fun.

Future research will tell us more about how terpenes interact with our bodies and minds. It will be important to study terpenes in the context of many other compounds found in whole-plant cannabis, such as cannabinoids.

Many researchers think that these compounds work together to produce effects they could not create alone.