How Dare You? Imagine, being questioned like this by someone with an angry and scary look. Isn’t it scary? It is! How dare you is a normal question that can put anyone into a state of fear, tensed, scared, confused, or worse a blast of emotions. This in turn can change a whole happy mood into its reverse. But how about, if this is not the case and you laugh when you hear this or read this? We bring here, laughable and exciting memes on “How Dare You Meme”. Now you no longer have to see how dare you as a scary question but more as a laughable meme.

50+ Funny How Dare You Memes That Will Make You Laugh 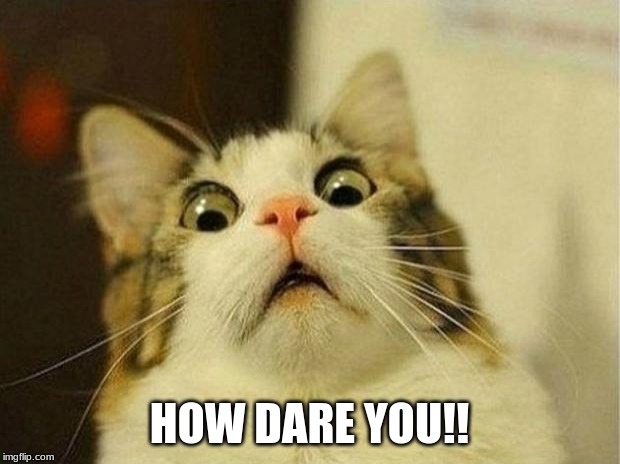 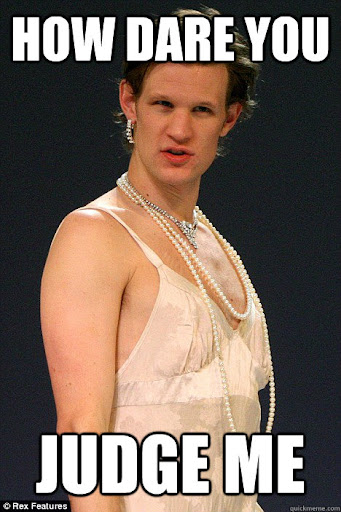 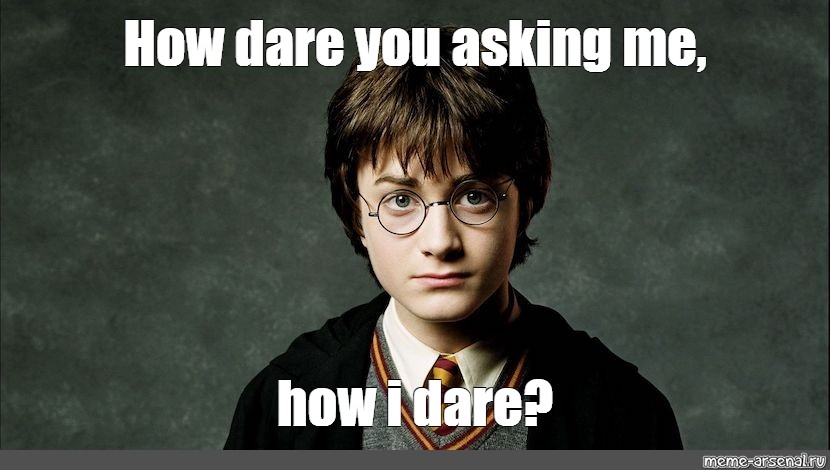 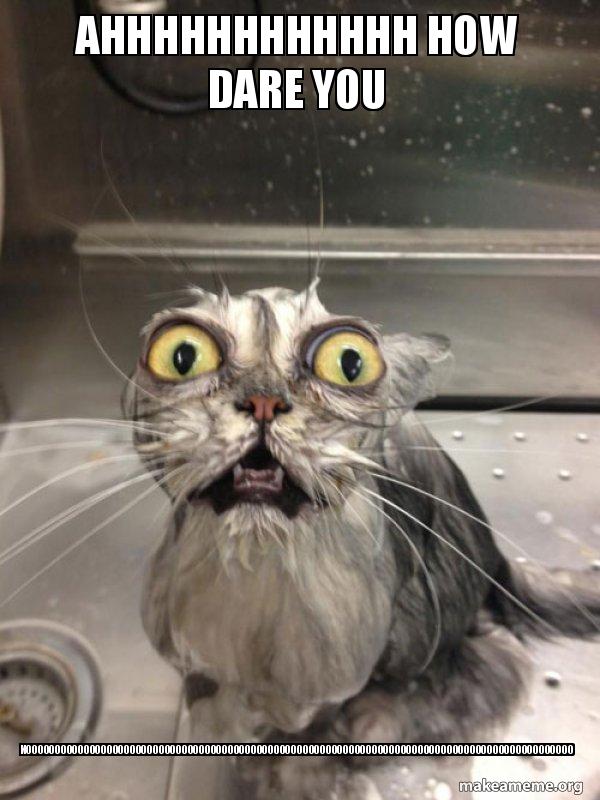 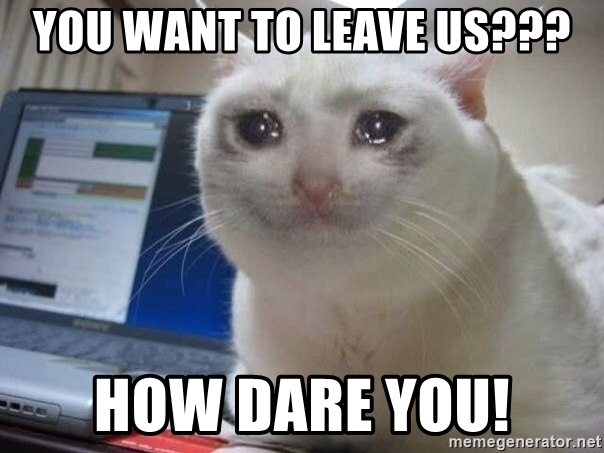 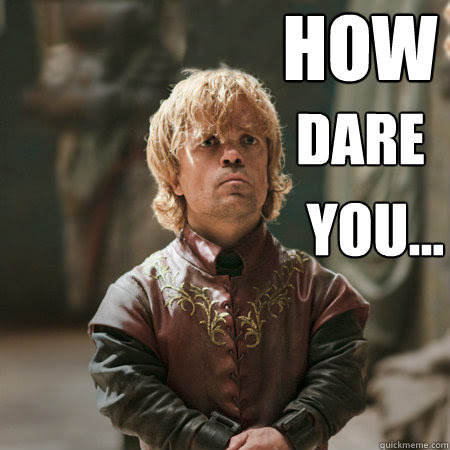 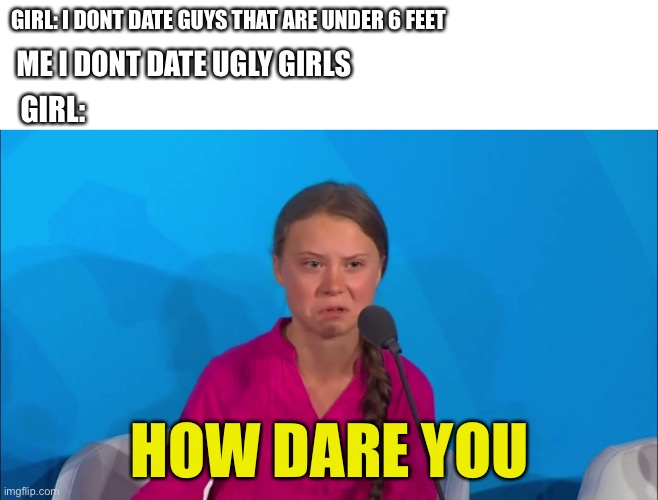 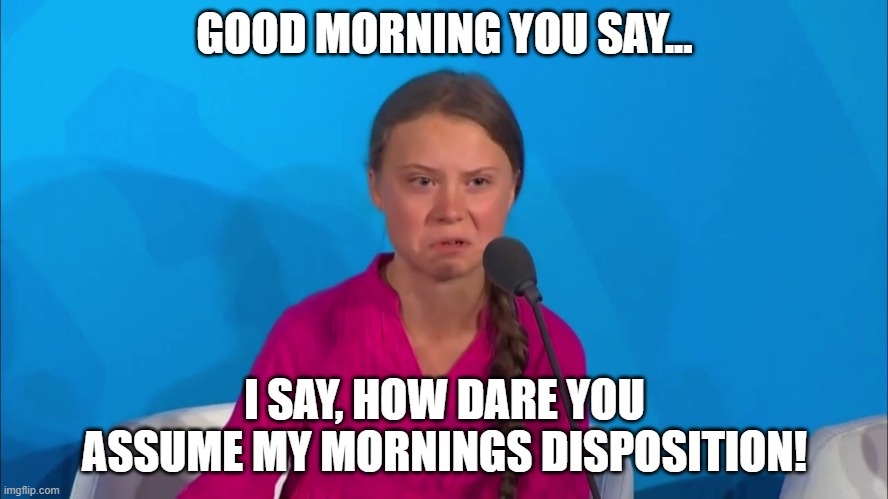 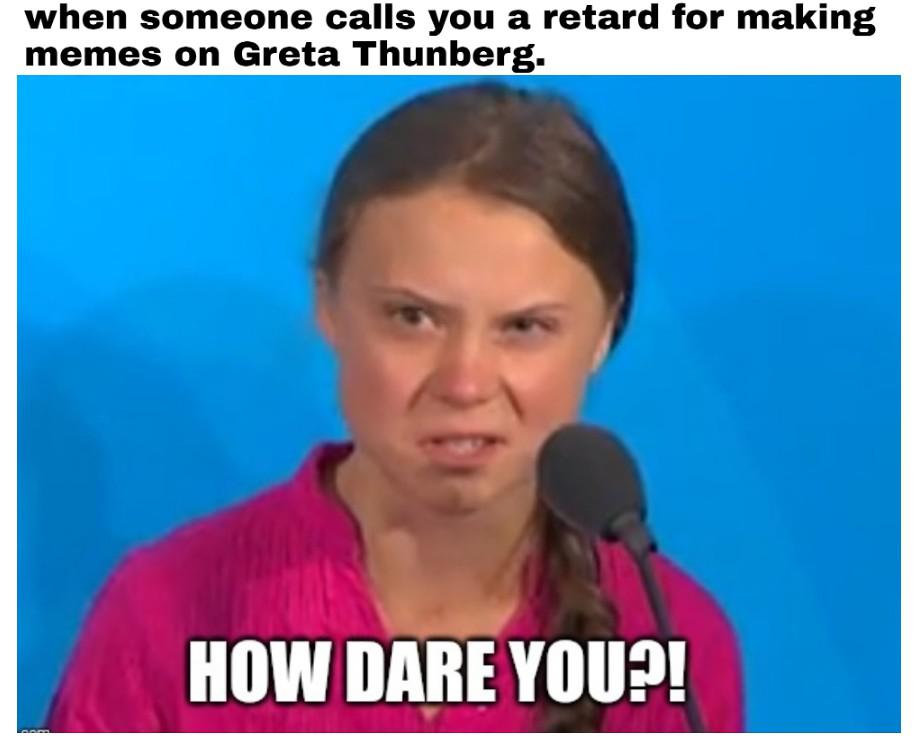 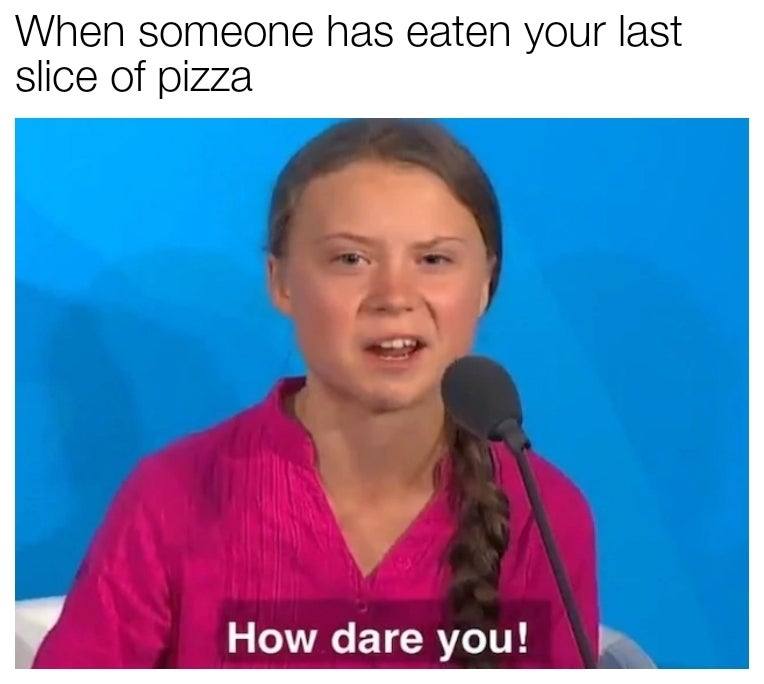 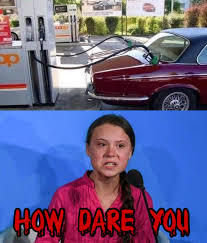 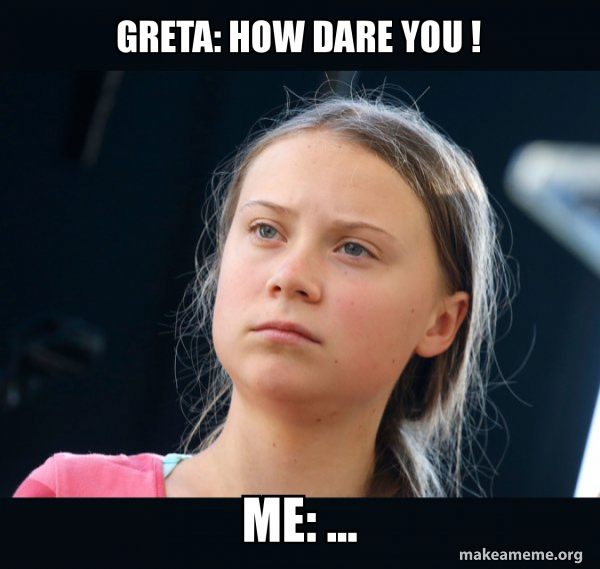 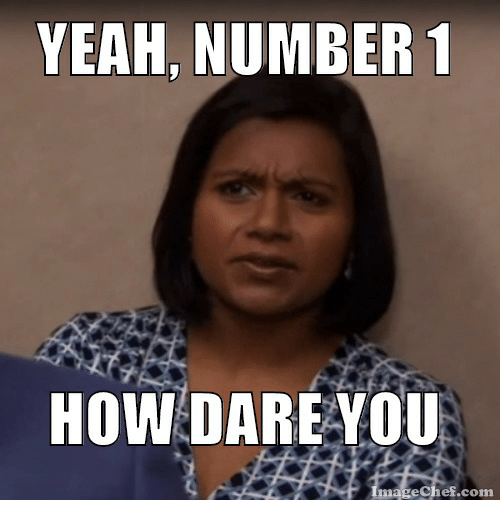 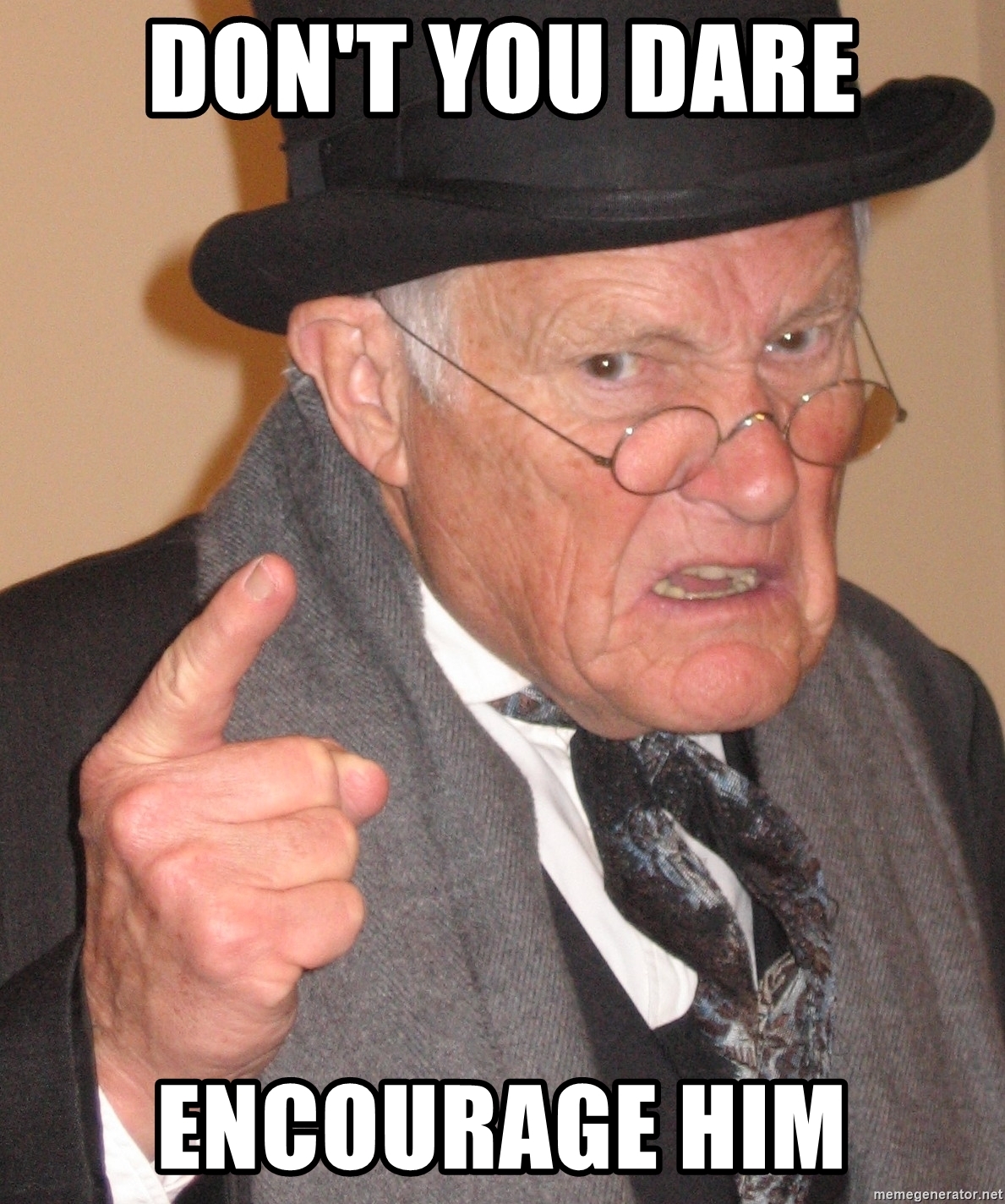 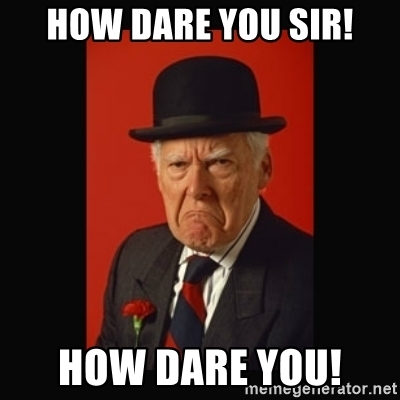 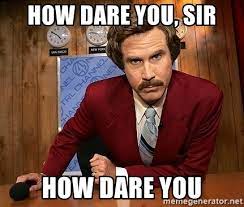 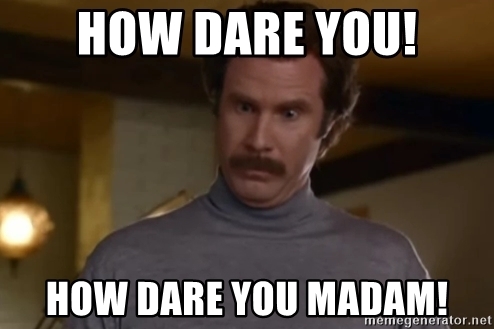 Origin of How Dare You Meme

It was in the United Nations Climate Action Summit on 23rd September 2019, when Thunberg delivered a speech. While delivering the speech, Greta Thunberg bashed the leaders of the world for ignoring and not addressing climate change but money and economic growth. She emphasized the fact that the younger generation is at the beginning of mass extinction. She said that all leaders come to young people for hope. Later, adding the phrase, how dare you? From there the phrase “How Dare You Meme” was taken and became meme material. People used this dialogue in different situations and turned it into a popular meme.

How did how dare you meme spread?

After the speech was delivered on 23rd September 2019. “How Dare You Meme” started growing popular by late September and October 2019. On the same day, Alternative Headlines, a YouTuber, posted a parody video of it. Now, in two years the video has hit 24,000 views. Later, after the video was posted, people started using the dialogue and her image as memes. The memes started getting viral and later on the dialogues were used as memes and gained different forms. Now, the meme has gained a lot of popularity.