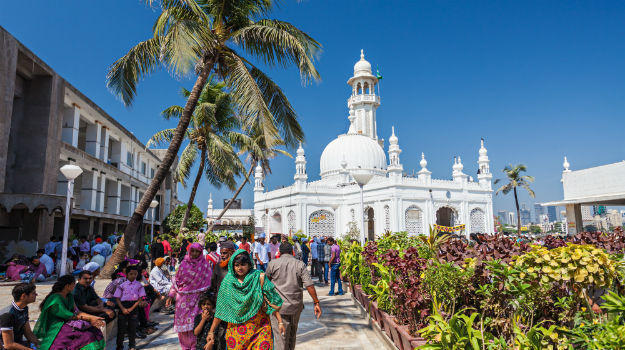 This ban was lifted because of efforts made by founders of the Bharatiya Muslim Mahila Andolan (known as BMMA) Zakia Soman and Noorjehan Fiaz. They had petitioned the Bombay high court against the ban of women entering the sanctum sanctorum. The Bombay High Court judgement was met with appreciation by female devotees and pilgrims from Mumbai and other cities.

Haji Ali Dargah trust has agreed to grant equal access to men and women to the sanctum sanctorum. The court asked the trust why it is need for separate entry for women and the trust replied saying it has traditionally been that way only.