India is a country that celebrates unity in diversity. With a rich history and heritage, India is a place where you find landscape locations, many languages, cultures, and ethnicities. There are many surprising facts about India which most of the Indians do not know.

50+ Interesting Facts About India That Will Surprise You 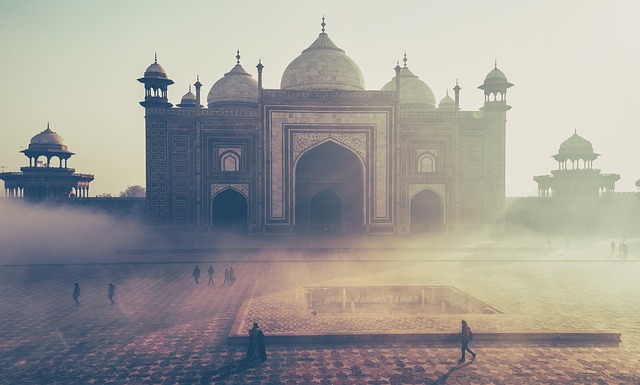 India is a beautiful country and one of the largest democracy in the world. We have list of Facts about India that you will just love to know. Checkout the list below.

Also View : Most Unpopular And Controversial Laws in India

Conclusion on Facts about India