Written by Rohan Pandya Published on May 2, 2019

Facts About The Moon :  Well, Everyone knows that the Moon is the natural satellite of Earth and the reason why we have night time in 24 hours of the day. There are several myths and superstitions that bind the waxing and waning of the moon. It is said that astronauts have left tons of trash on the Moon while experimenting. There are many myths and folklore related to the Moon from various cultures.

50+ Unbelievable Facts About The Moon You Need To Know 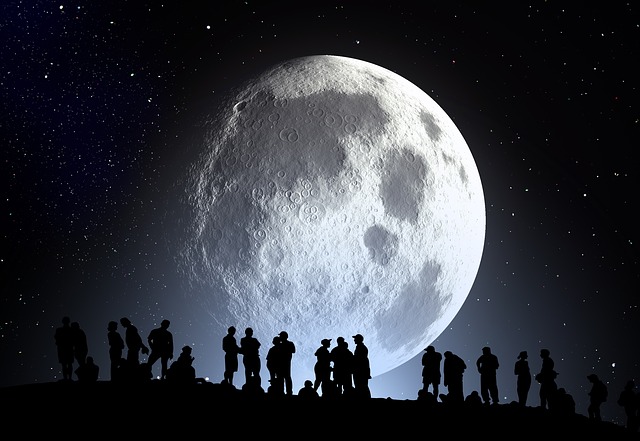 Everyone has heard lot of things about the Moon, so lets not waste any time and dive in directly to know some interesting facts about the Moon. We are sure you will be surprised after knowing this facts.

Conclusion on Facts about the Moon