by Shreya Srivastava 2 years ago2 years ago
4kviews
83

No matter how much siblings fight, when someone points a finger on them, that person is gone for sure! However, there is always a constant argument between who is more smarter than the other one which has no end but in a study, it has been revealed that the eldest children are smarter than the younger one and of course they will be because they have more experience than them too. 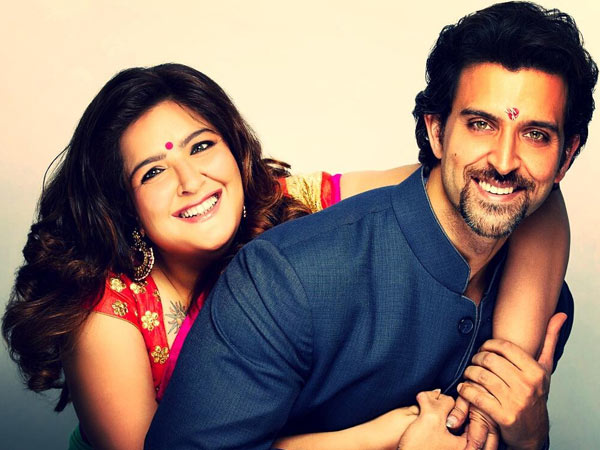 Talking about academic success and psychology of kids it has been mentioned in a Journal of Human Resources that the firstborn kid is more intellectual and also brilliant in studies. The major reason behind is because parenting done for the firstborn kid is very much deep and parents teach all type of things to their first kids and expect that the first kid will transfer all those habits into their younger sibling. 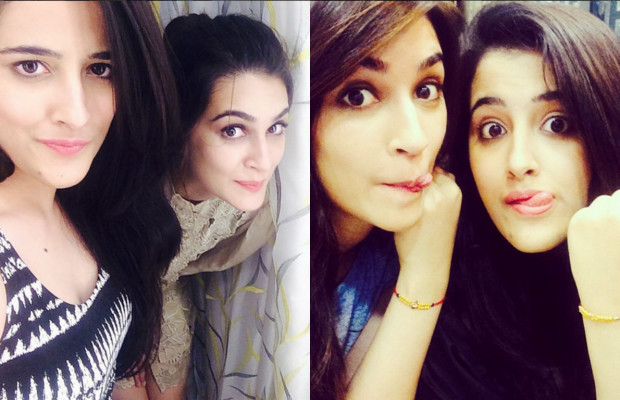 Of course, parenting is the most challenging task of life and being a parent it is our prime responsibility to raise our kids in such a way that they all became smart in life and know which is the right path for them to survive. Talking about the fight between siblings on who is more smarter is an endless discussion.