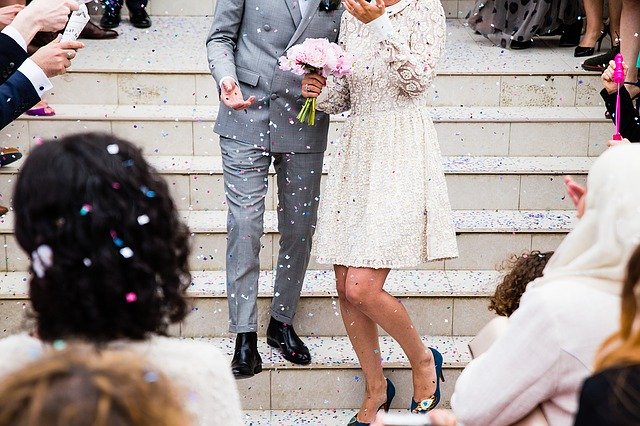 A man named Chen living in China planned a robbery in such a smart way that the police arrested him. Well, he himself wanted to get arrested by the police and the reason behind doing all these planning to get into jail was done by him because he did not want to get married to the girl.

When police asked him what did he stole he said it was a Bluetooth speaker worth $287 which is around 20,000 Indian rupees from a store located in Shanghai city. The moment Chen went to the store and did the robbery, soon police reached there are arrested him within no time. Also, he confessed to the police that in order to stop marrying his girlfriend, he planned everything. 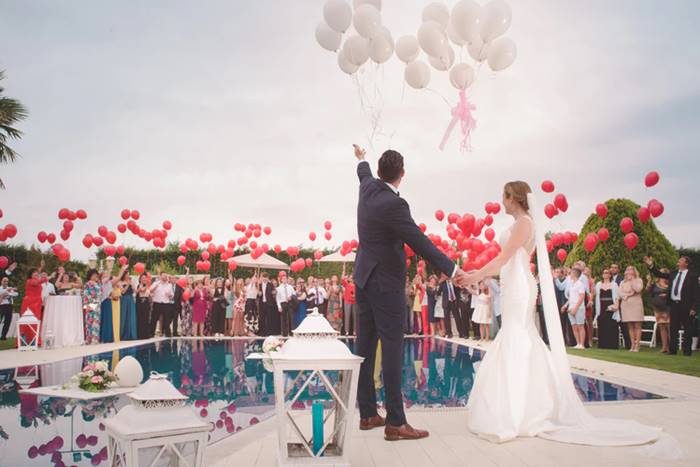 Marrying someone forcefully can lead to a very harsh life so if you know that you are not going to be happy with this respective person, then you should move out of their life but not doing something like robbery or running away. Instead, you should just communicate with your partner and you should try to explain to them that why this marriage or relationship won’t work and how moving out of it soon will be beneficial for both of you.