by Anupam Chaturvedi 2 years ago2 years ago
11.8kviews
78

Earthquakes are becoming a frequent occurrence in India. Today, at 11:51 am an earthquake measuring 2.5 Magnitude on the Richter Scale is recorded 103 km north of Mumbai. As of now, there is not any report of damage or casualty. 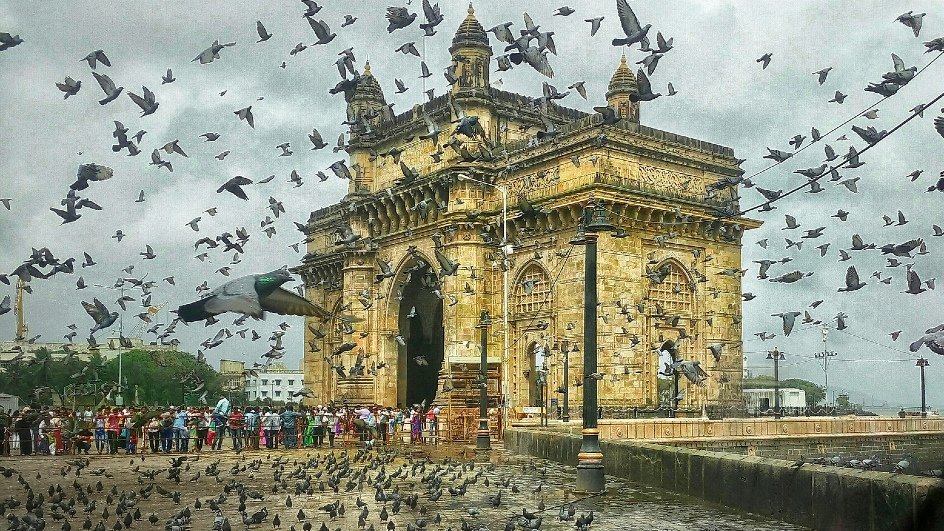 However, for the people of Mumbai, this is another reason to worry about it. When we say about Earthquake’s frequent occurrence in India, there are frequent tremors across the country. In the last 2 months, our national Capital Delhi has recorded tremors for about 11 times.

While people in Delhi were afraid of these tremors, there are similar incidents in Gujarat too. On Sunday, the Kutch region which was badly affected in the 2001 Earthquake recorded a tremor of magnitude 5.5. While people were resting on Sunday, at 8:13 they felt an earthquake with its epicenter 118km north-north-west of Rajkot.

Jammu & Kashmir, the newly formed union territory of India is also under a similar threat. In between Sunday to Tuesday, the region recorded three earthquakes. It is noteworthy that the earthquake on Tuesday, which occurred at 7 pm was having a magnitude of 5.8! While the epicenter of this quake was Tajikistan.

Our entire nation is already going through the COVID crisis. There are huge reasons for us to worry about. At such times, these earthquakes are adding up to our tension.