Memes are generally quite witty, and the majority of the memes shared on social media platforms require an understanding of memes by the users to enjoy them to the fullest. However, not all memes require excellent knowledge about memes to enjoy them. One such form of a meme is dumb memes which are pretty lame but yet funny. This is why there is a huge fan following of these forms of dumb memes amongst the different age groups of society.

Let’s check out the dumbest memes collection on the Internet 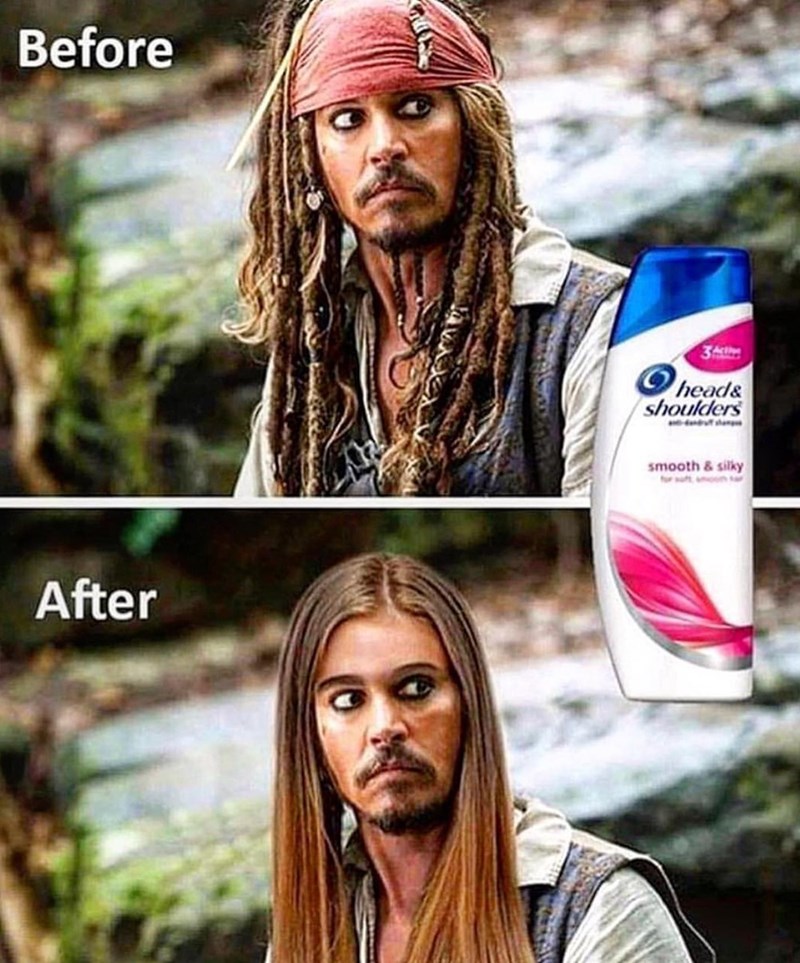 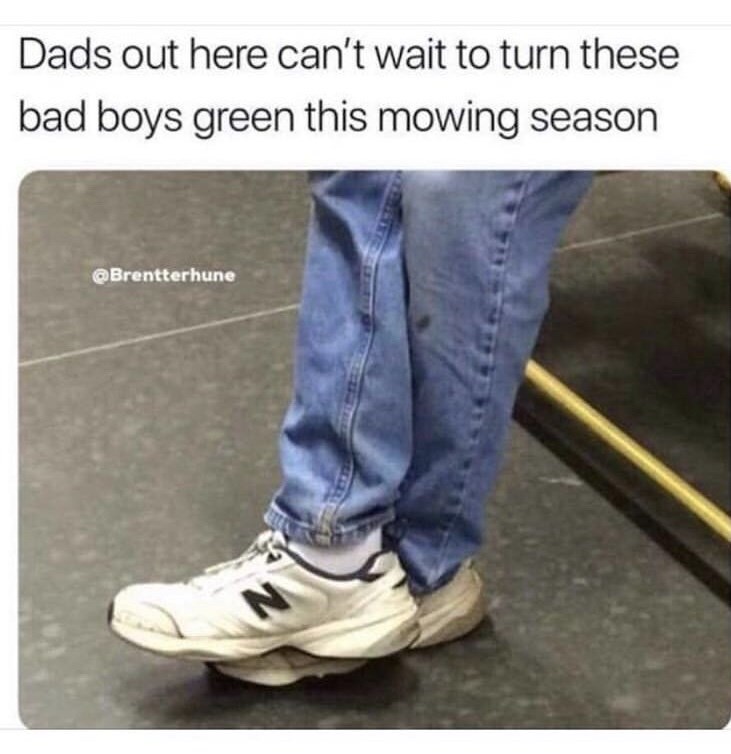 When you show your mom a pic 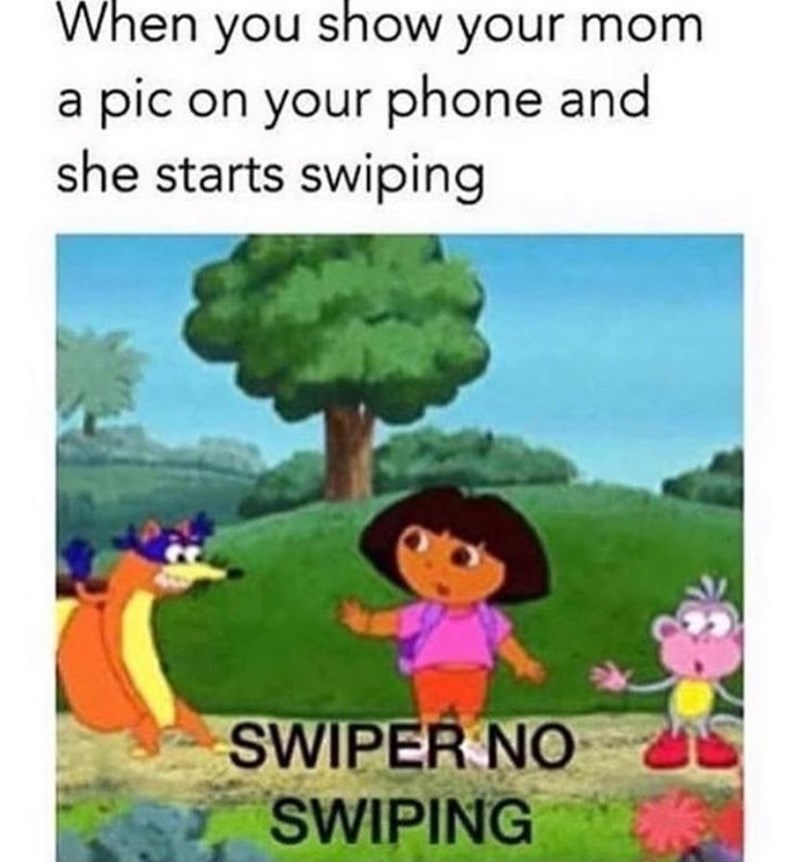 Somebody is going to get alcohol poisoning 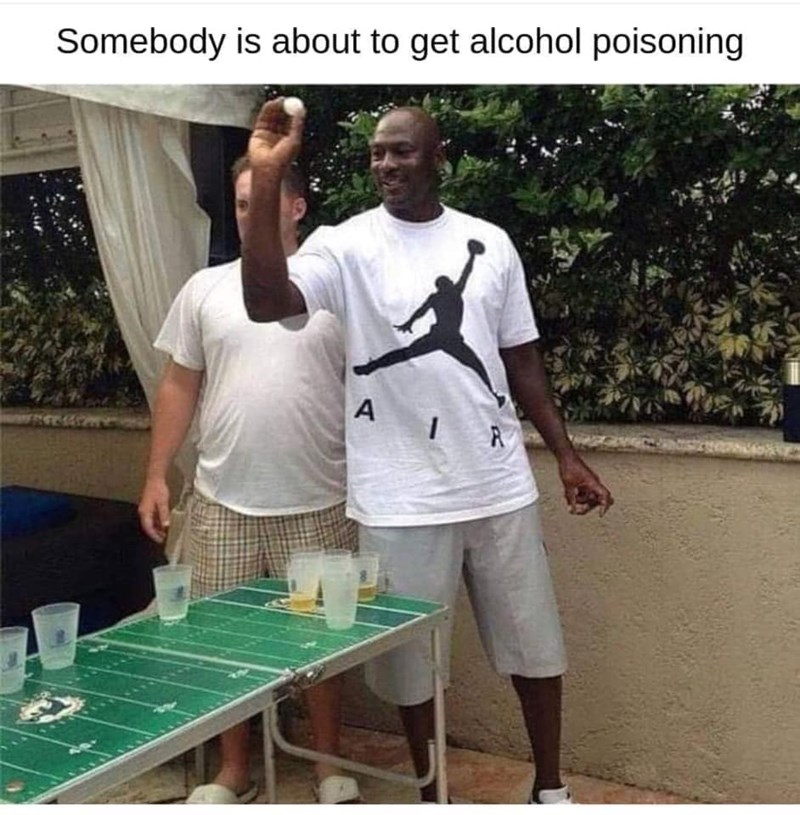 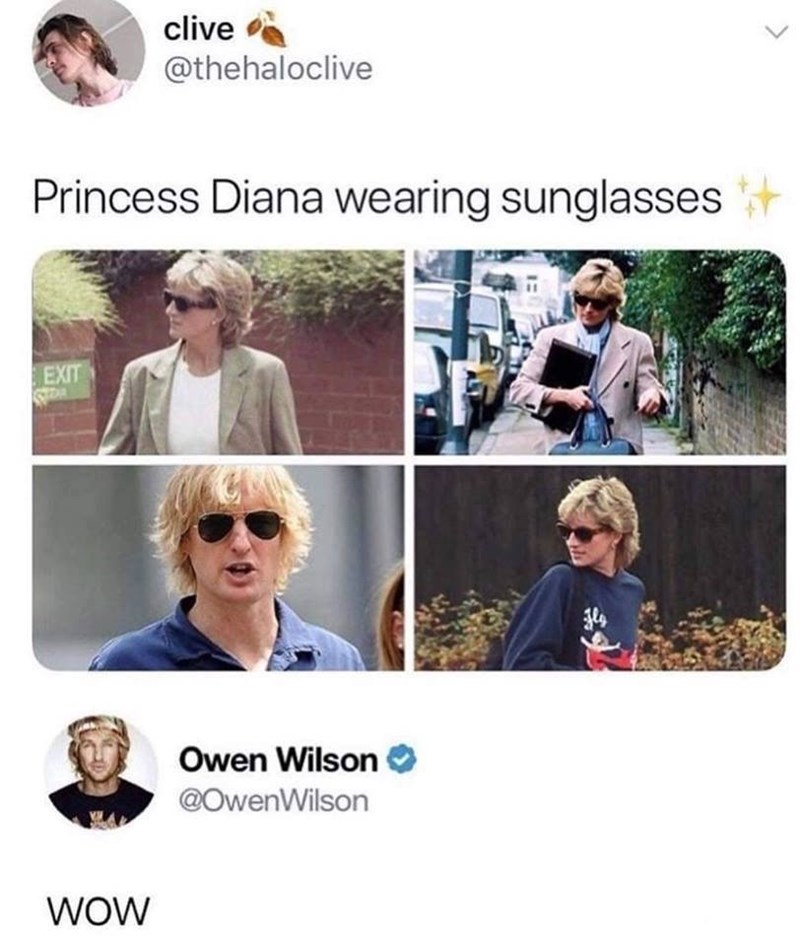 He had More time to train. 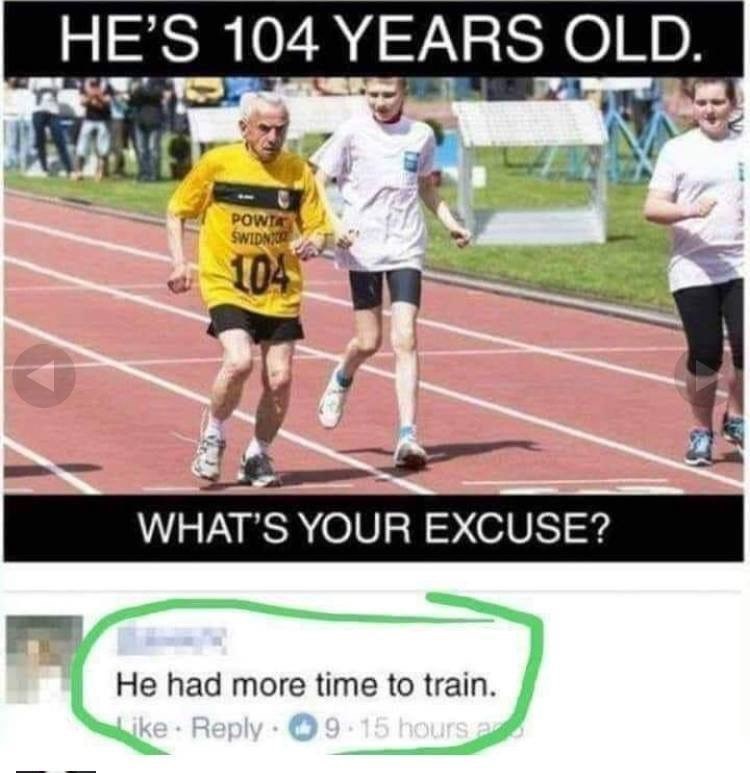 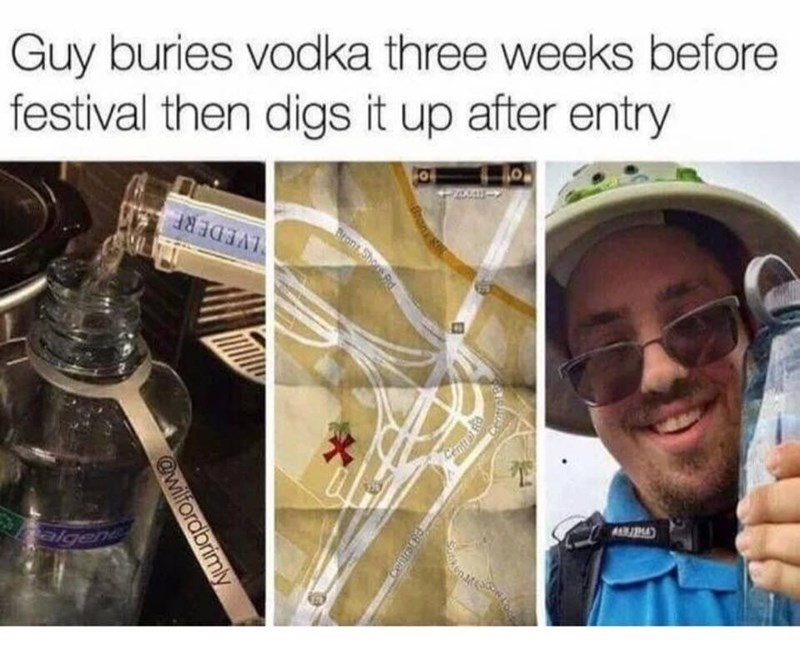 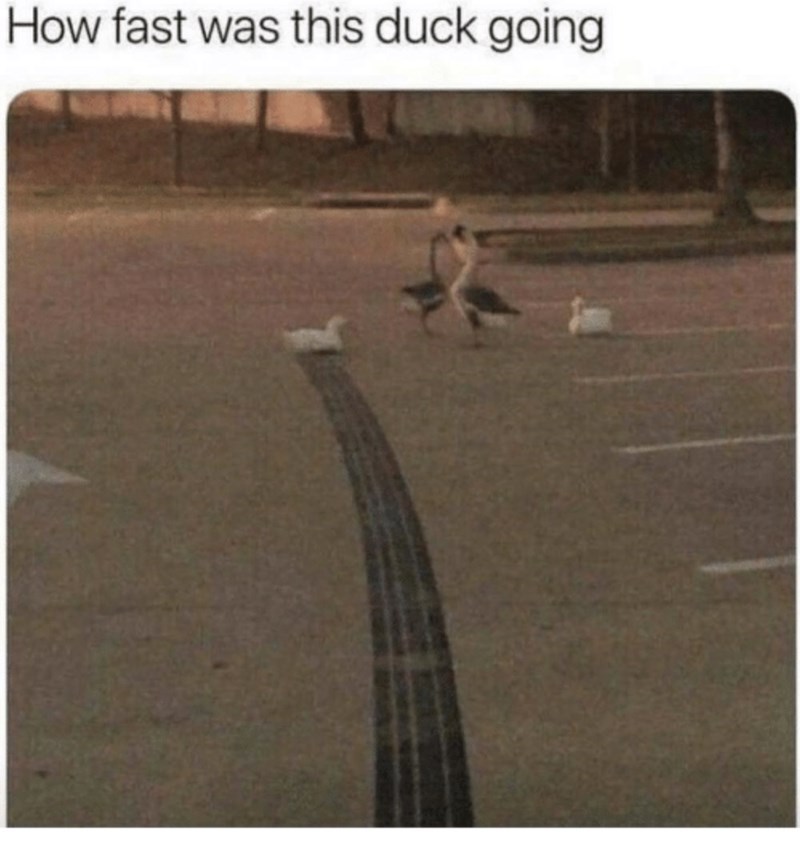 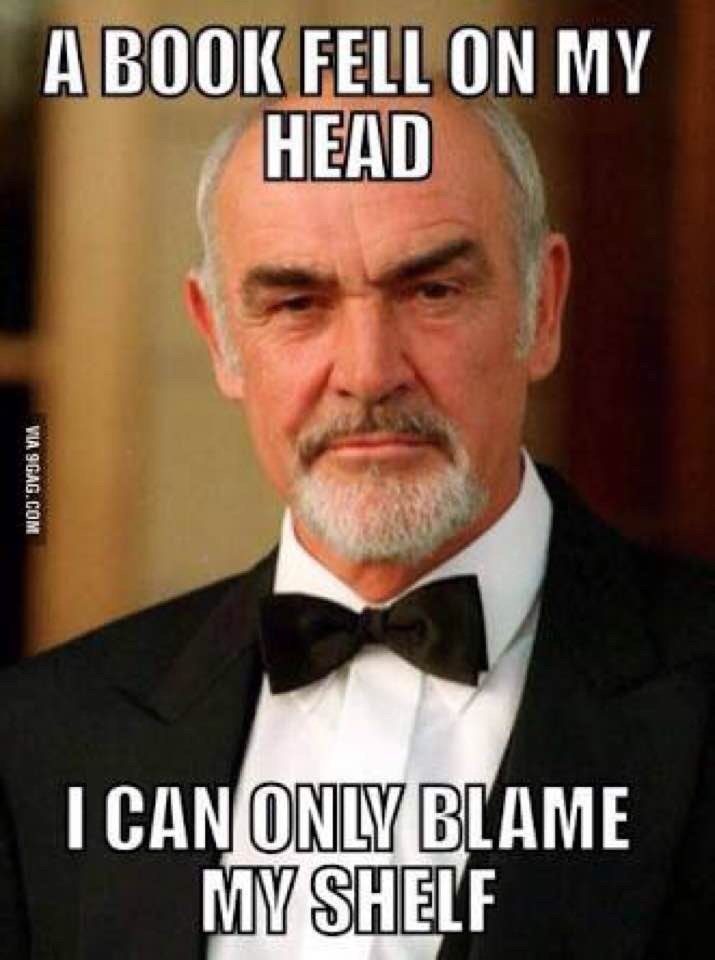 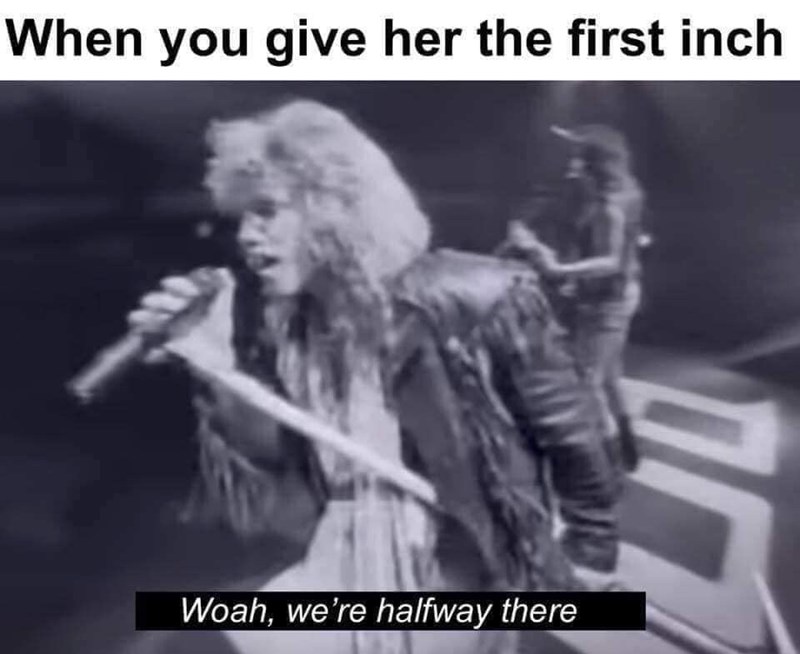 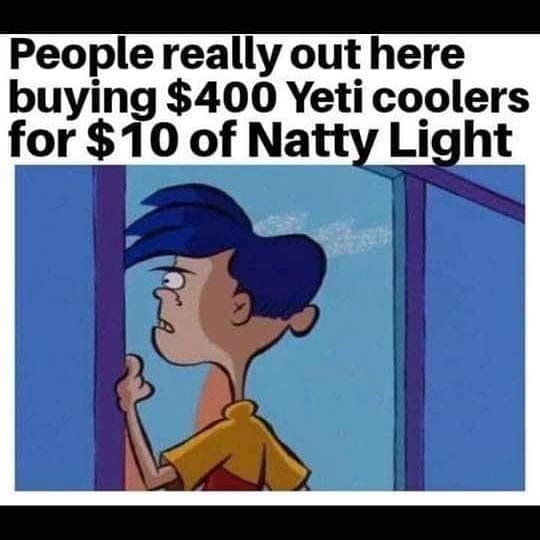 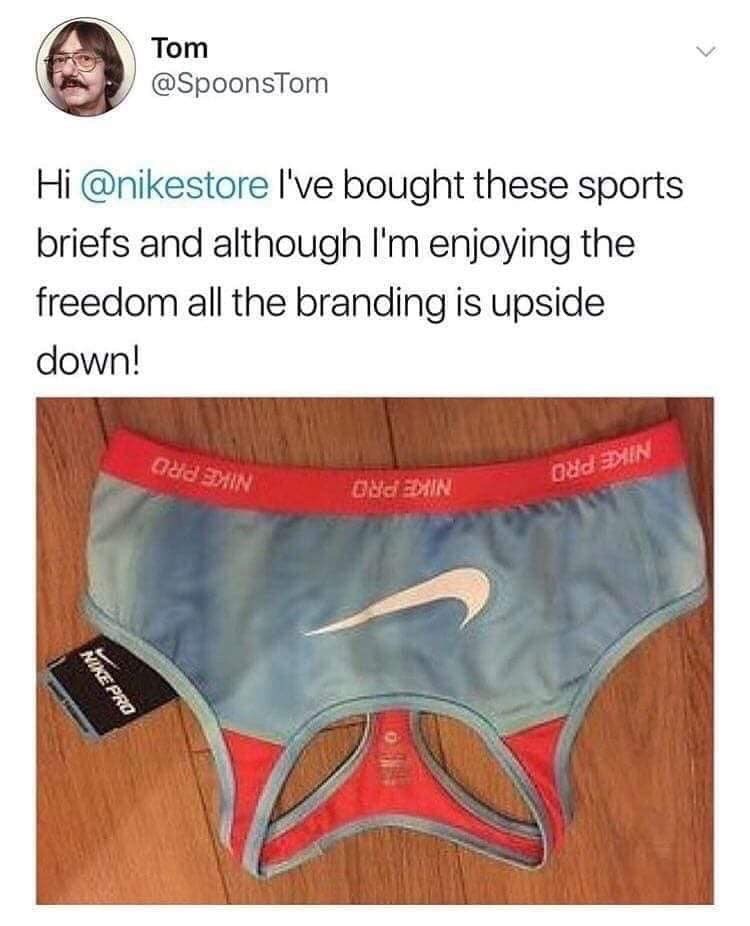 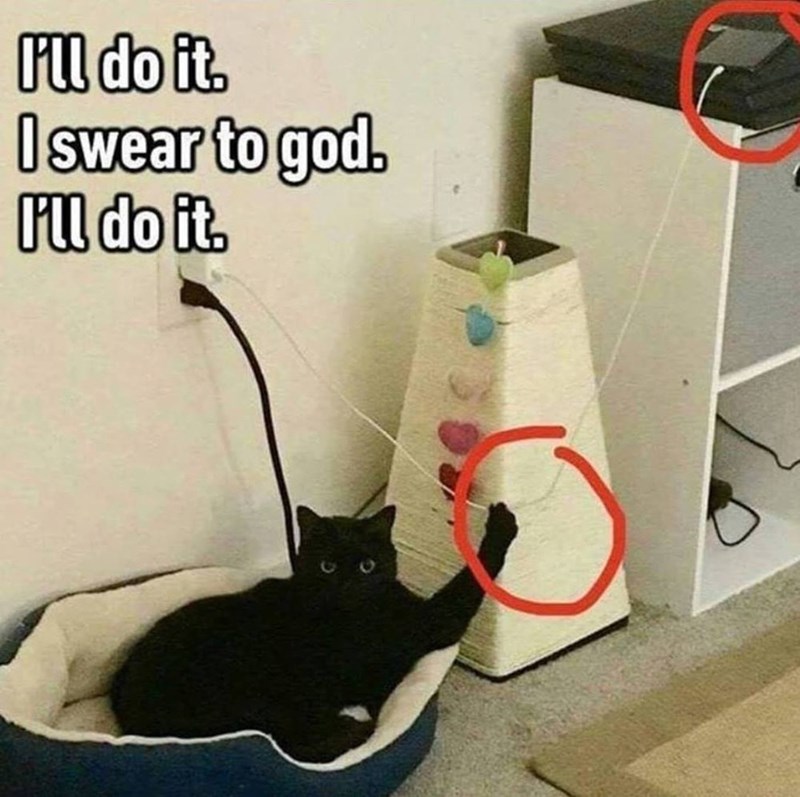 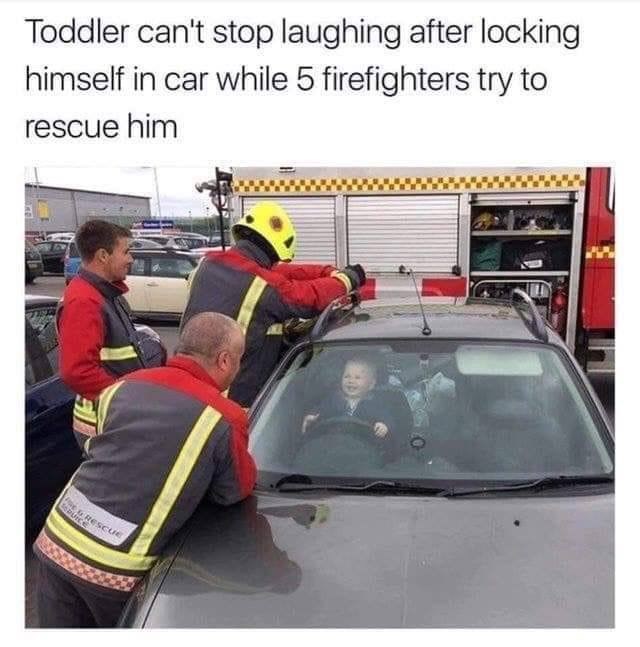 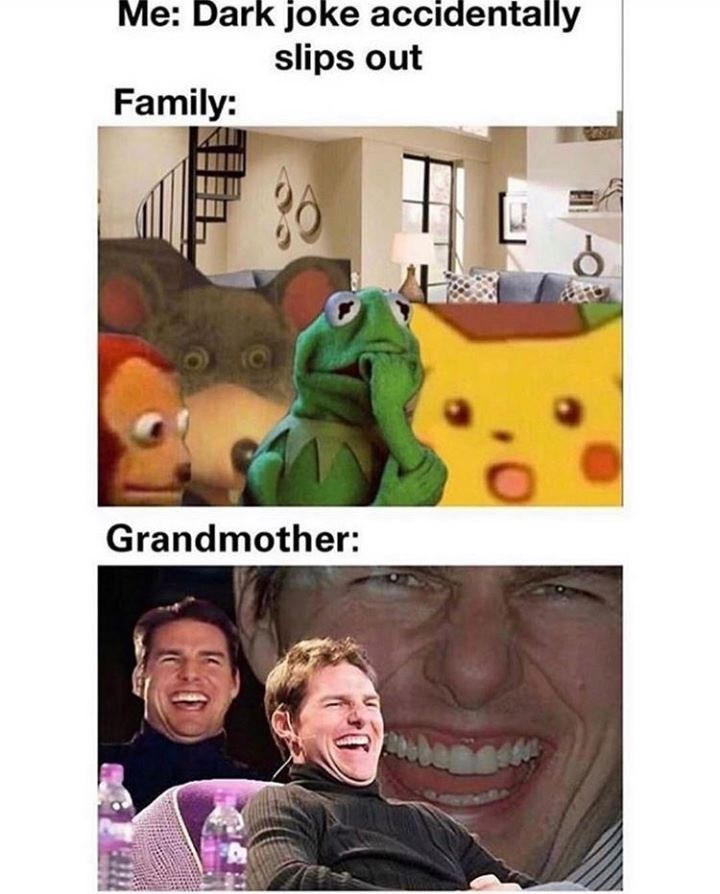 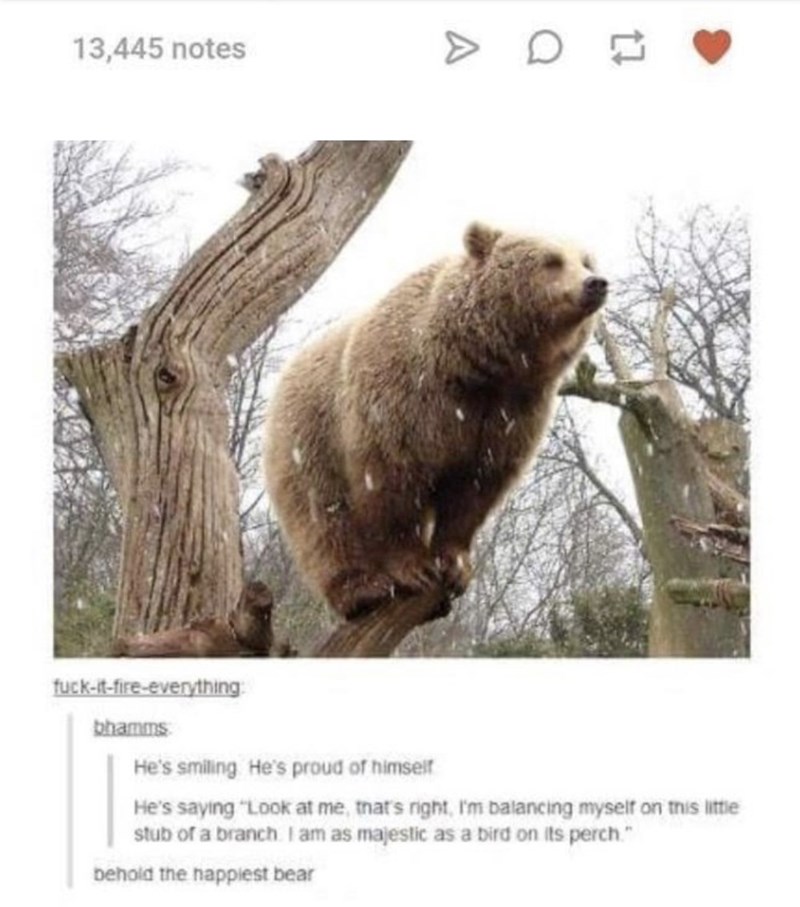 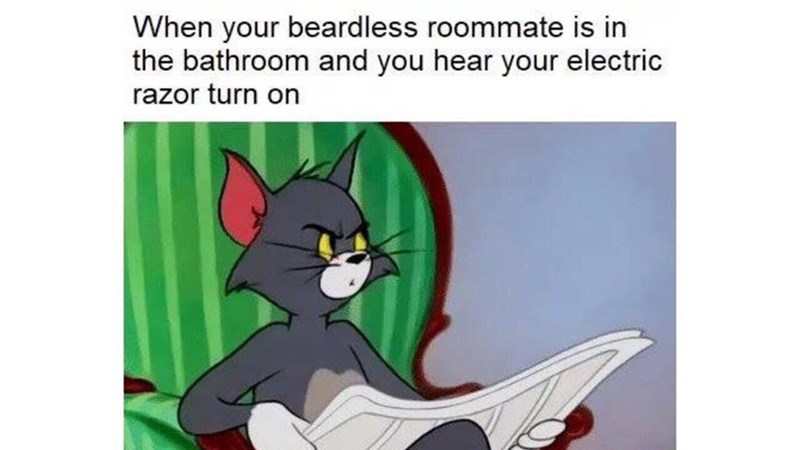 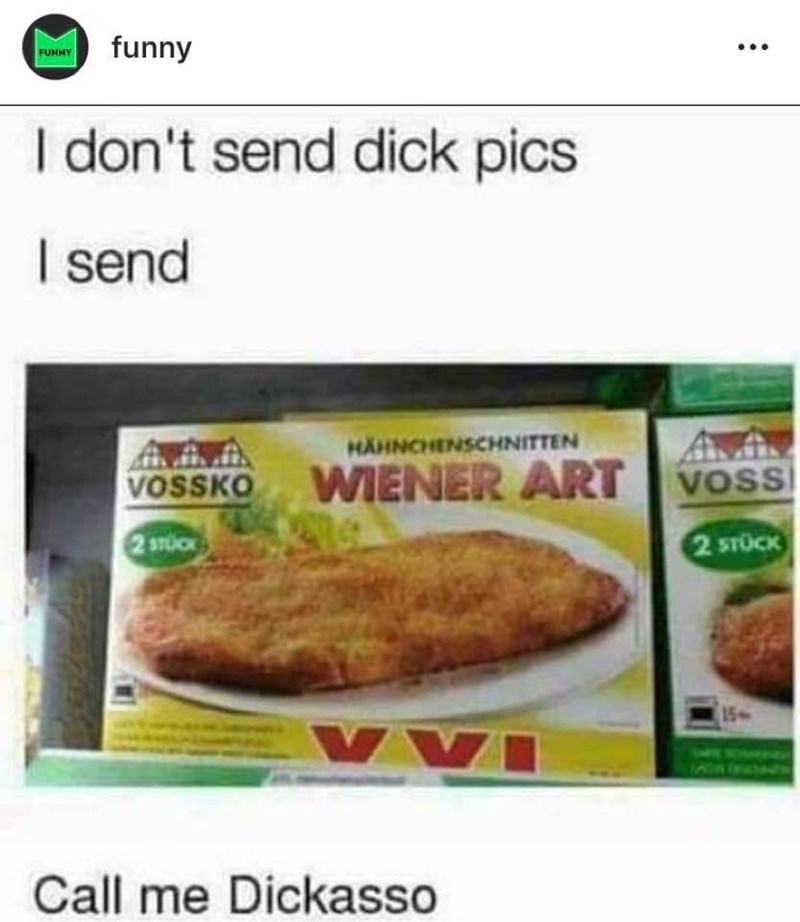 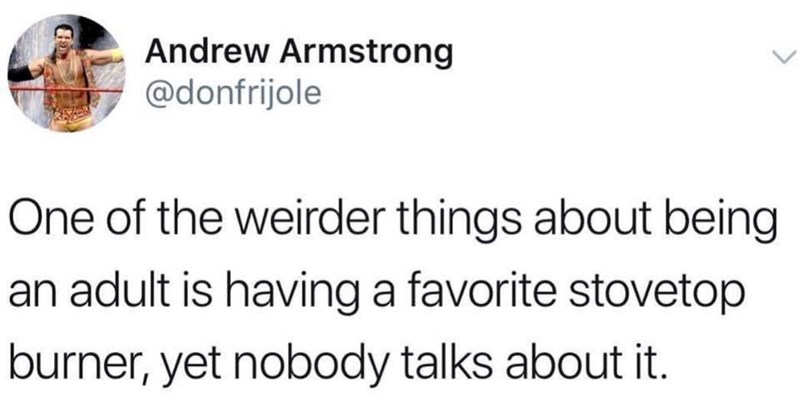 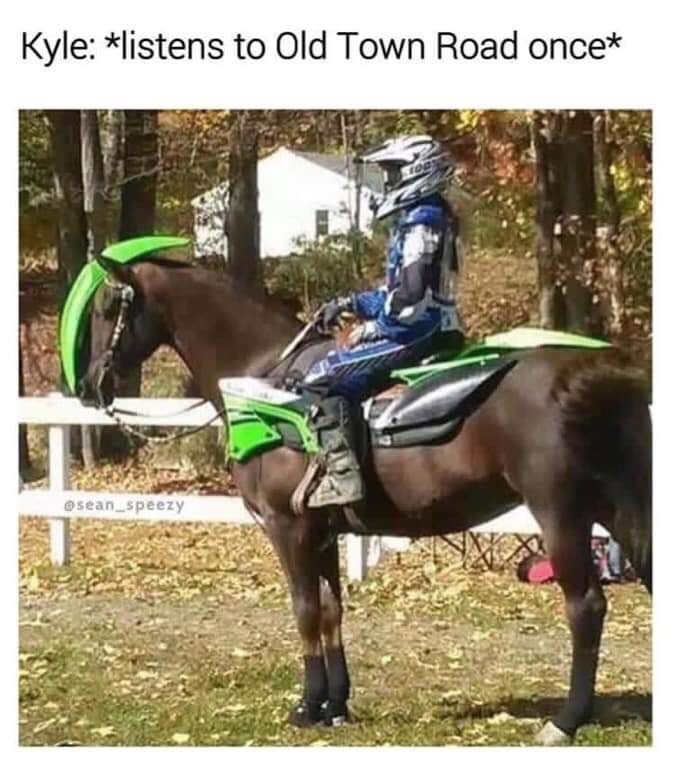 Haha this is hilarious 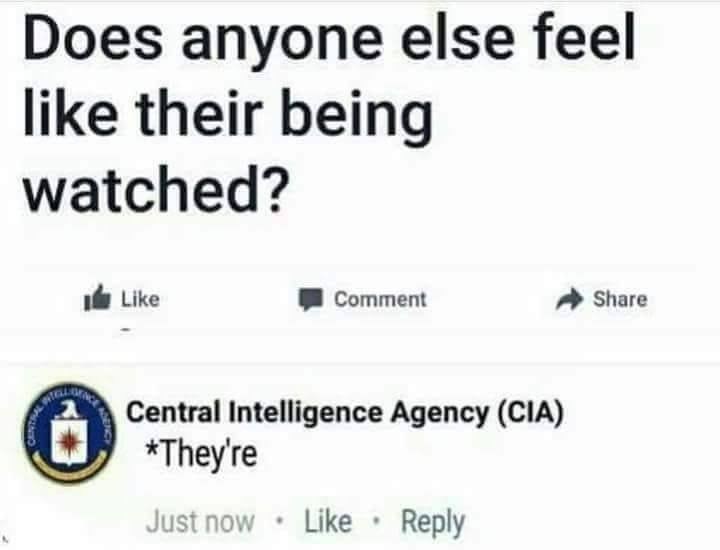 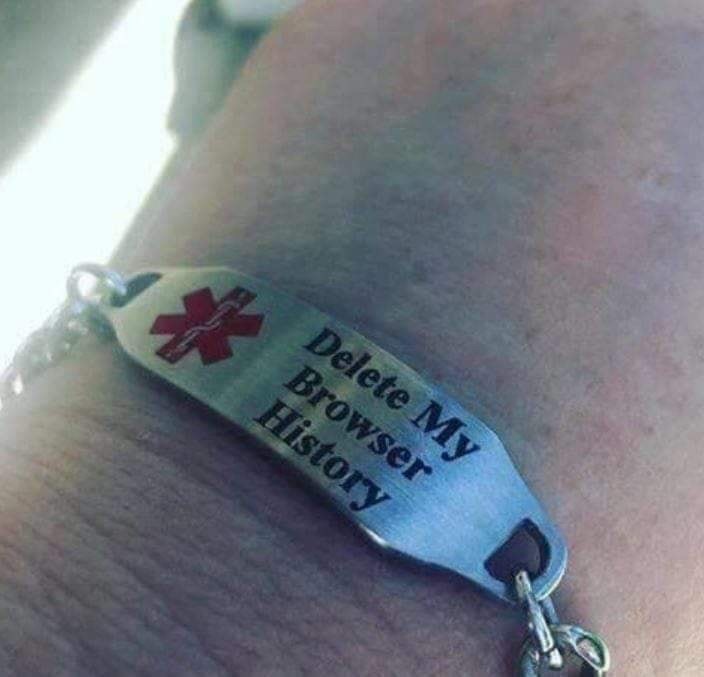 A Redditor started the spread of these dumb memes in 2018 by a Redditor, which got instantly viral and received upvotes of approximately 9800 or 96% votes. It led to the foundation of dumb memes across different platforms. After two weeks of this post, the meme was shared with a slight variation in which the character spoke God’s language. This kind of innovative variation in the memes boosted its popularity and rapidly enhanced its fanbase. On the 28th of September, 2019, a similar sort of meme was posted, which stated that a gigantic golden asteroid could make the whole universe a billionaire. This post was hugely appreciated and got approx—votes of 11000 in a period of fewer than six months.

These minor incidents in the past have resulted in the emergence of such excellent meme material. The specialty of these memes is that people do not need prior knowledge of them to enjoy them. Sharing more such dumb memes on social media platforms could be a boon in memes as it would entertain more and more users in the future and encourage them to create more and more impressive and innovative meme materials.