by Shreya Srivastava 2 years ago2 years ago
4.1kviews
102

Wow, this is something spicy and hot news, we all will love to read, right! Some people are so deeply in love or say so desperately need to get physical with their opposite s*x that when they get an opportunity they don’t even give a damn to what people surrounding them will think or where they are doing it.

Something similar happened with this couple who were getting raunchy at the beach in the cold wind, not giving a thought on what affect this will leave on people who are present there. 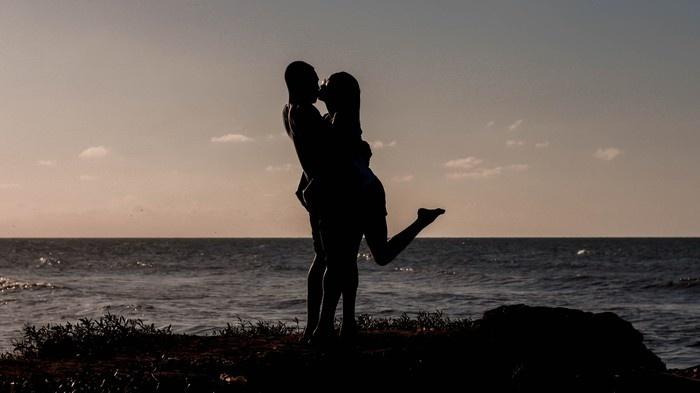 A woman from British and a man from Australia were caught red-handed having s*x openly on a beach where old people, youth, kids were having a good time. The couple indeed has disrespected the people who were also there. Things like this should not happen in an open place no matter how modern the world is, some things should happen inside closed doors as they are the special moments and deeply personal moments of life.

According to the report released by Daily Mails, the name of the woman is Jasmine Nelly whereas the name of the Australian man is Anthony Carrio and both of them are 26 years old. Further report says that the couple was so lost in having their quality time that they did not even stop when police tied handcuff to them and were taking them to the police station. They were doing it with the handcuff on.

The policeman even tried to stop them but they were not ready for that and did not pay attention to the policeman. This whole incident took place in the evening time at 5:45 P.M when most of the people leave their homes to inhale the fresh air.

We hope they will realize that they were making everyone feel embarrassed who were around them!