World Cup has kicked off in style and today West Indies played against England and as expected Chris Gayle fired by scoring first century in world T20 2016 in 47 balls.

West Indies won the toss and Dannen Sammy the West Indies captain decided to field. England came out to bat and scored 182 Run. 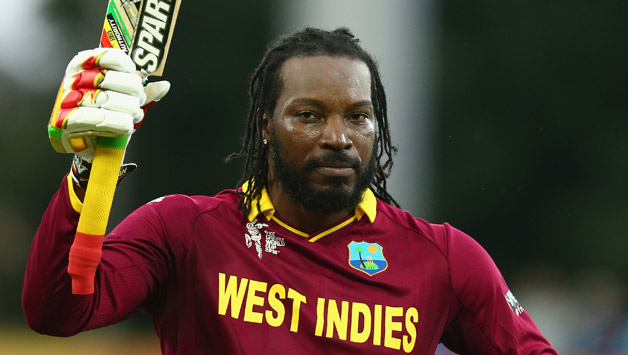 Chris Gayle in form scored 50 runs in 27 balls and then went on to score a century in just 47 balls.

West Indies easily win their first game by 6 wickets . They reached the target with 11 balls still left to be bowled. The game got over at 18.1 overs.