As long as the disco shuts shop at midnight, You can wear whatever you want in Chandigarh’s nightclubs. This has been clarified by the administration. We all know that Chandigarh is one of the most civilised city in India and is one of the best example of logical city planning.

Chandigarh is a city that takes it’s nightlife, food and drinks seriously. Union Territories administration issued the  ‘Controlling of Places of Public Amusement Policy 2016 on April 1 which stated that pubs and bars will not be allowed to stay open late till 2 am and will have to shutdown at midnight.

Well, another clause in policy that the restobars, bars and nightclubs that girls will not be allowed in short skirts because it looks seditious. This was reported by Times Of India which has generated a lot of buzz on social media. 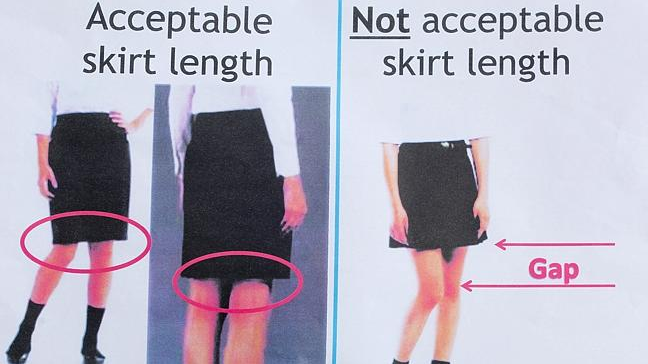 This was termed as ‘moral policing by the chandigarh Administration and this new spread fast and thick and everyone started making joke of it. The only reason for banning of short skirts is to maintain a conducive atmosphere for the people in pubs and bar and to avoid any awful activities.

The “Controlling of Places of Public Amusement, 2016 has been framed on the 2015 directions of the Haryana and Punjab high court. This policy recently came into limelight but has come into effect since 1st April.  According to chandigarh administration some of the electronic media and newspapers has misquoted this. The media has combined couple of news into one and has termed it as sensational news. According to the policy girls can wear short skirts while at places defined under the policy.

So chill, you can wear whatever you want to but just remember that restobars and pubs will shut down at midnight instead of 2 am at night.

checkout the details of rules by Chandigarh Administration chandigarh.gov.in