If you are new to this meme don’t worry we will help you. This always has been a meme that involves two astronauts who are on the moon and one of them discovers that, from orbit, the Earth looks nothing like they thought it might – implying some grand conspiracy is at work to cover the very fact that there are not any seven continents, only one giant Ohio. The other astronaut then kills him to take care of this secret.

50+ Funny Always Has Been Meme That Will Make You Laugh 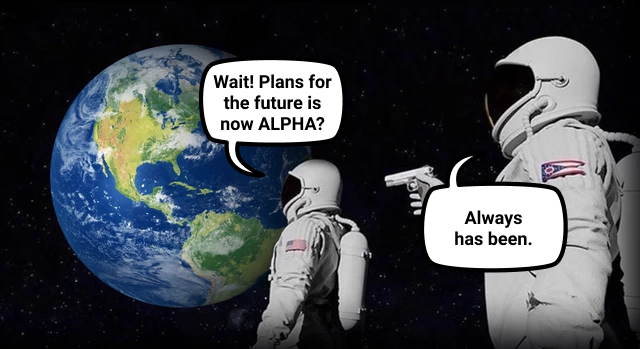 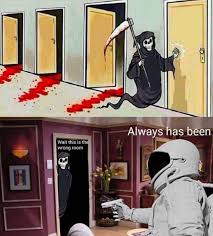 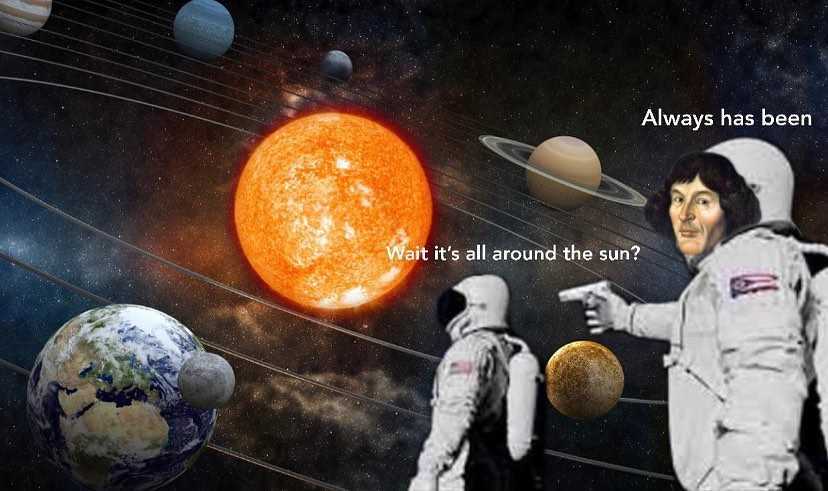 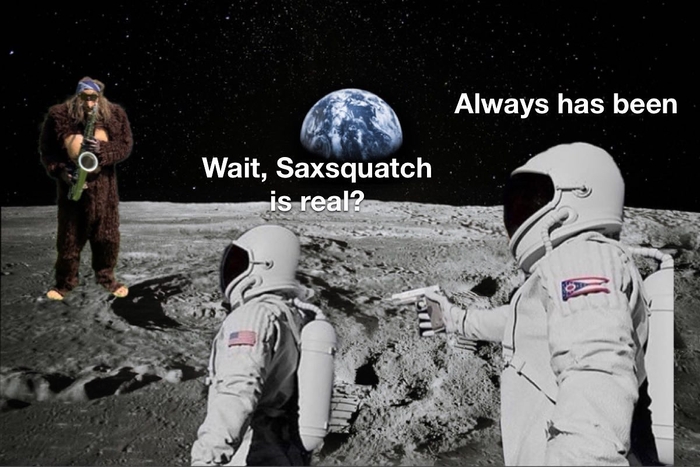 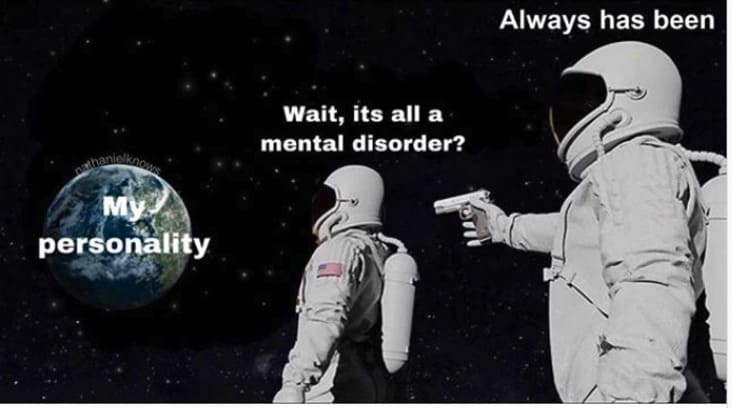 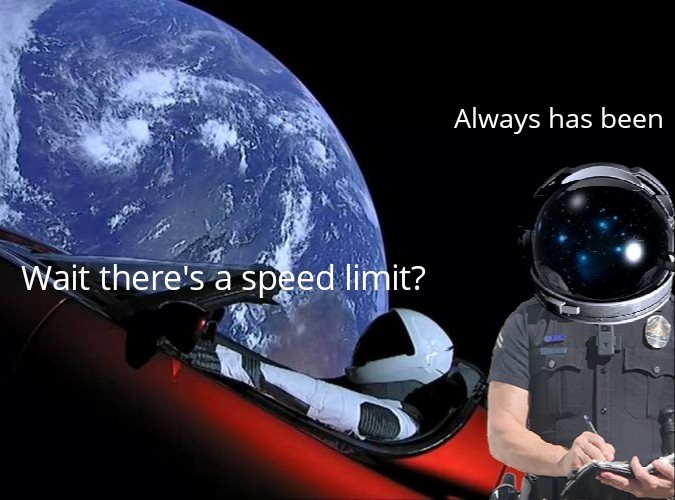 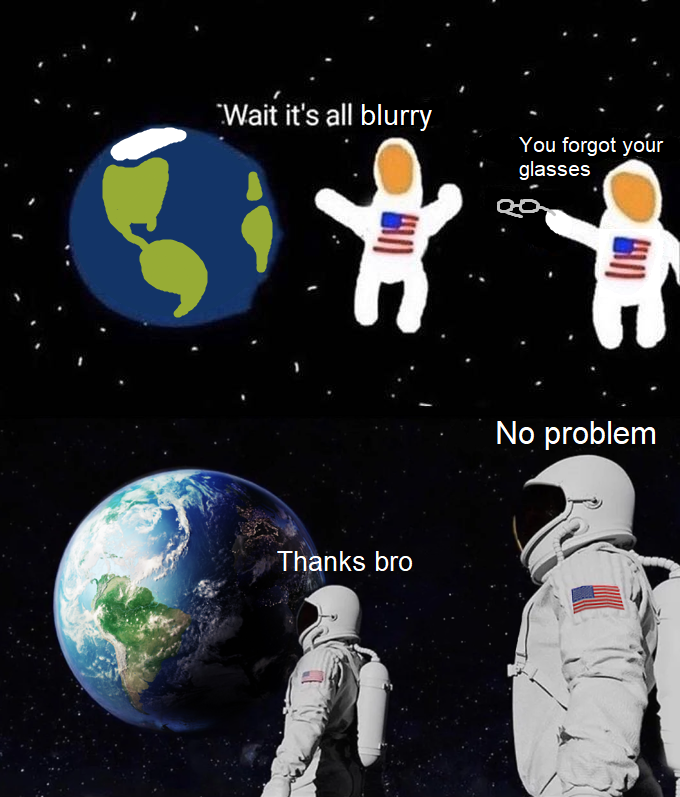 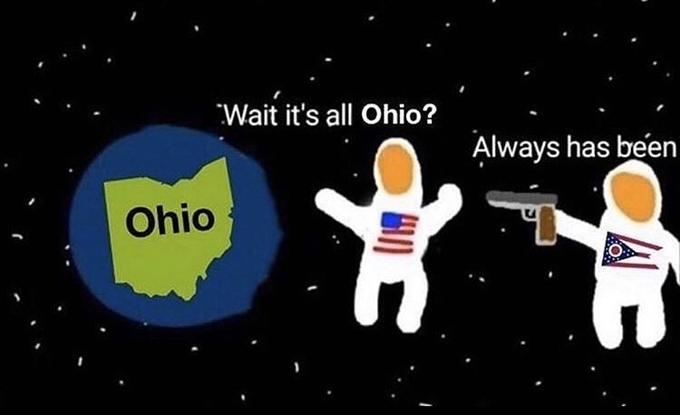 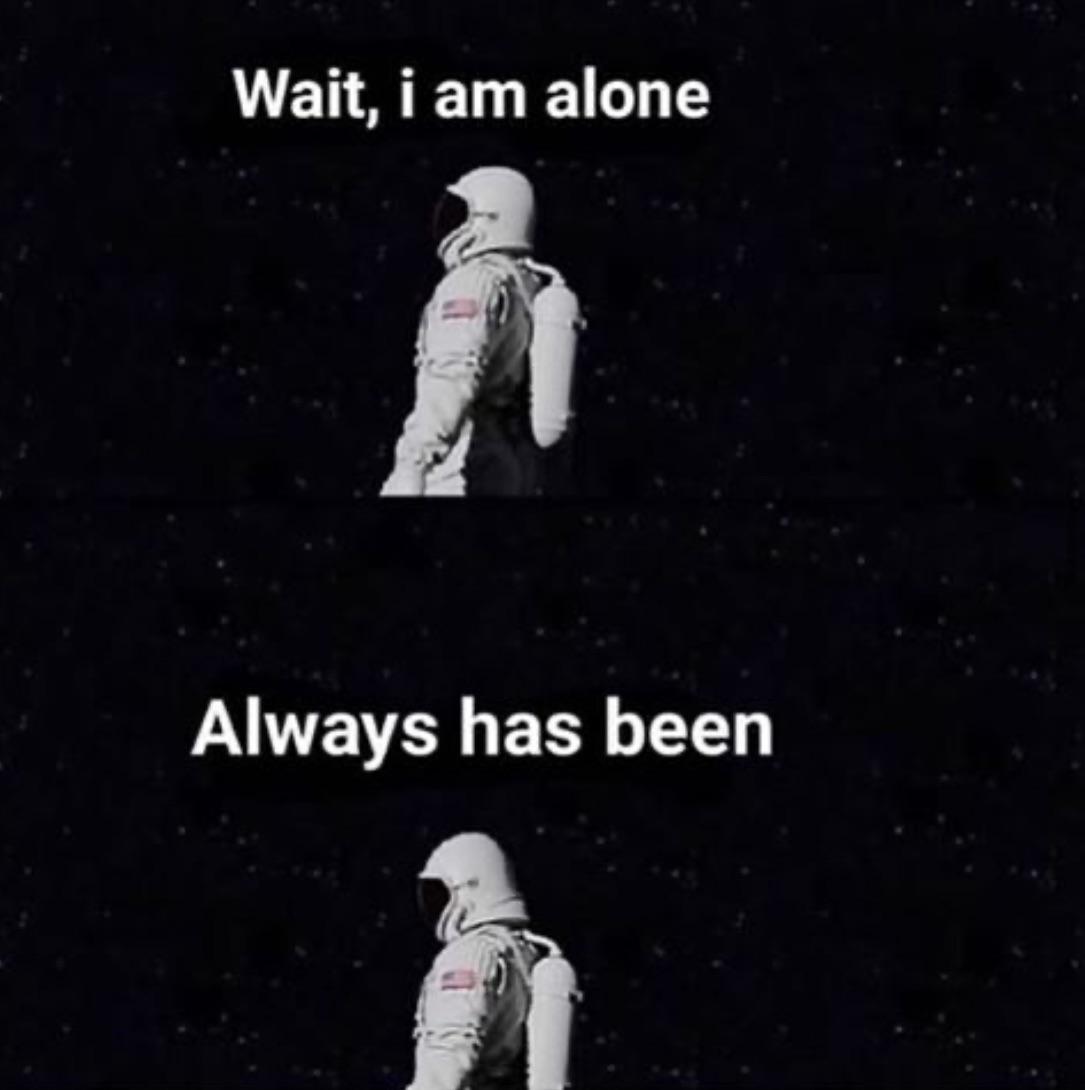 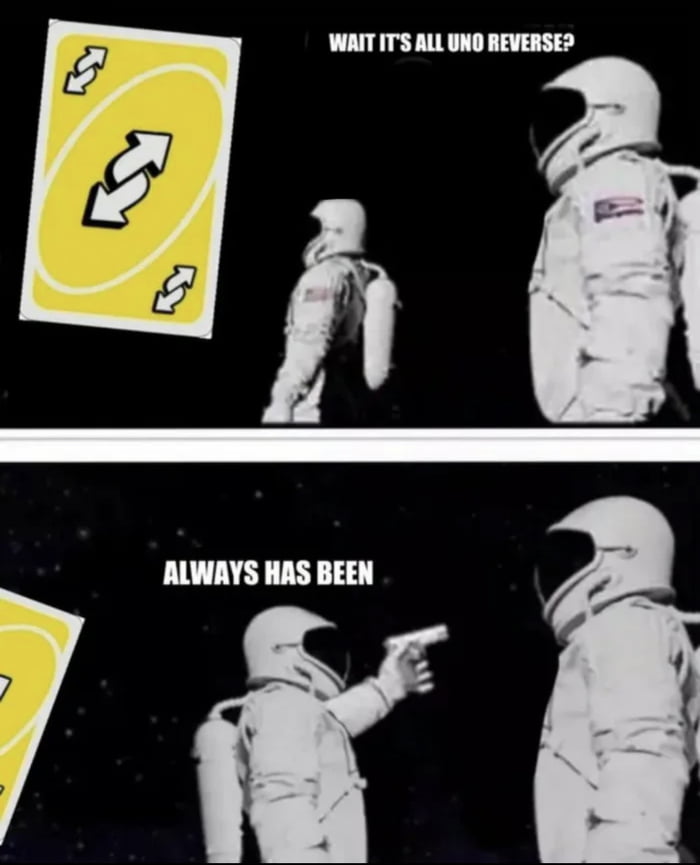 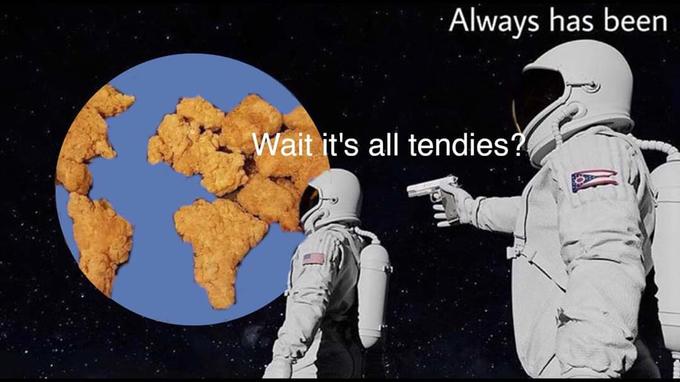 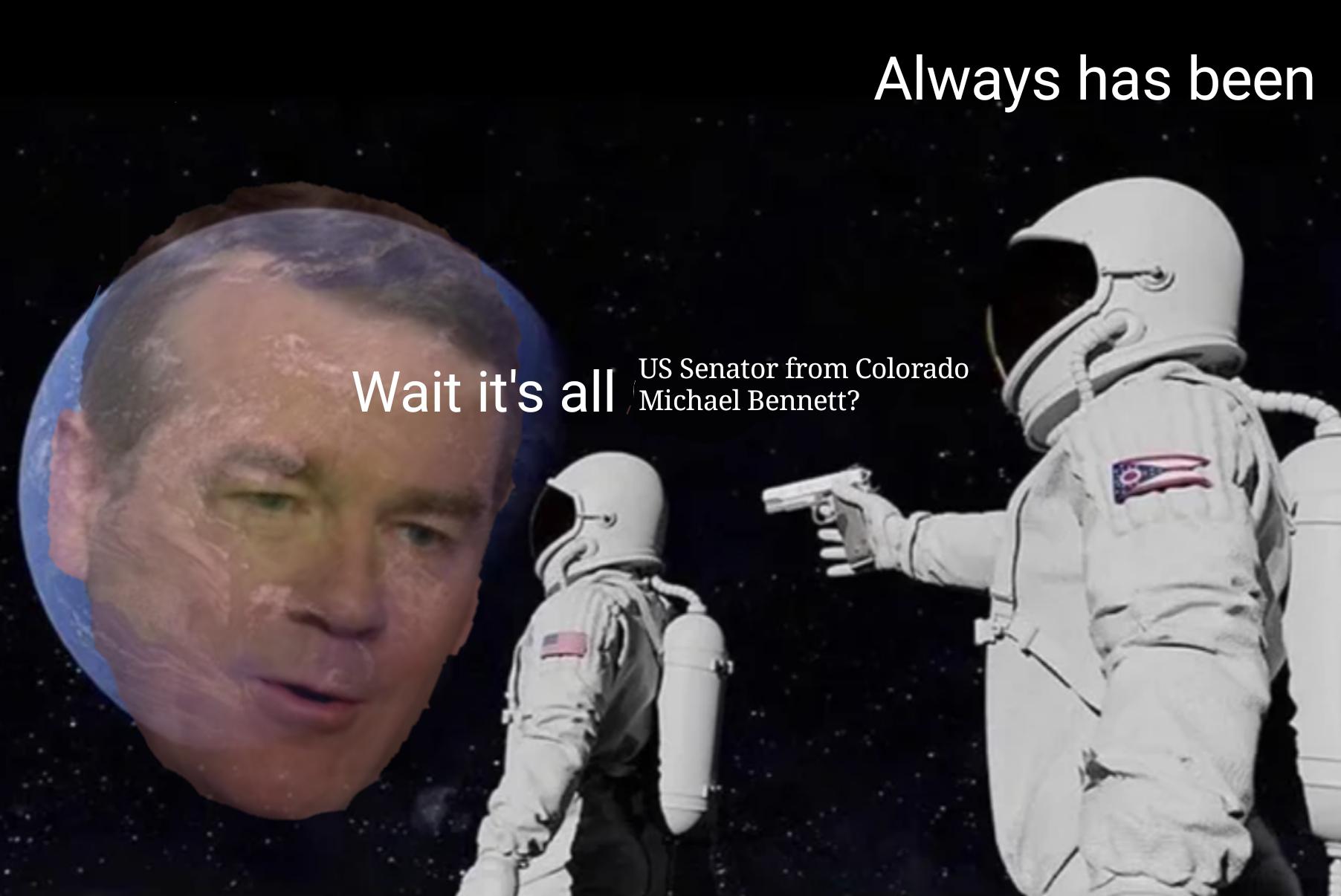 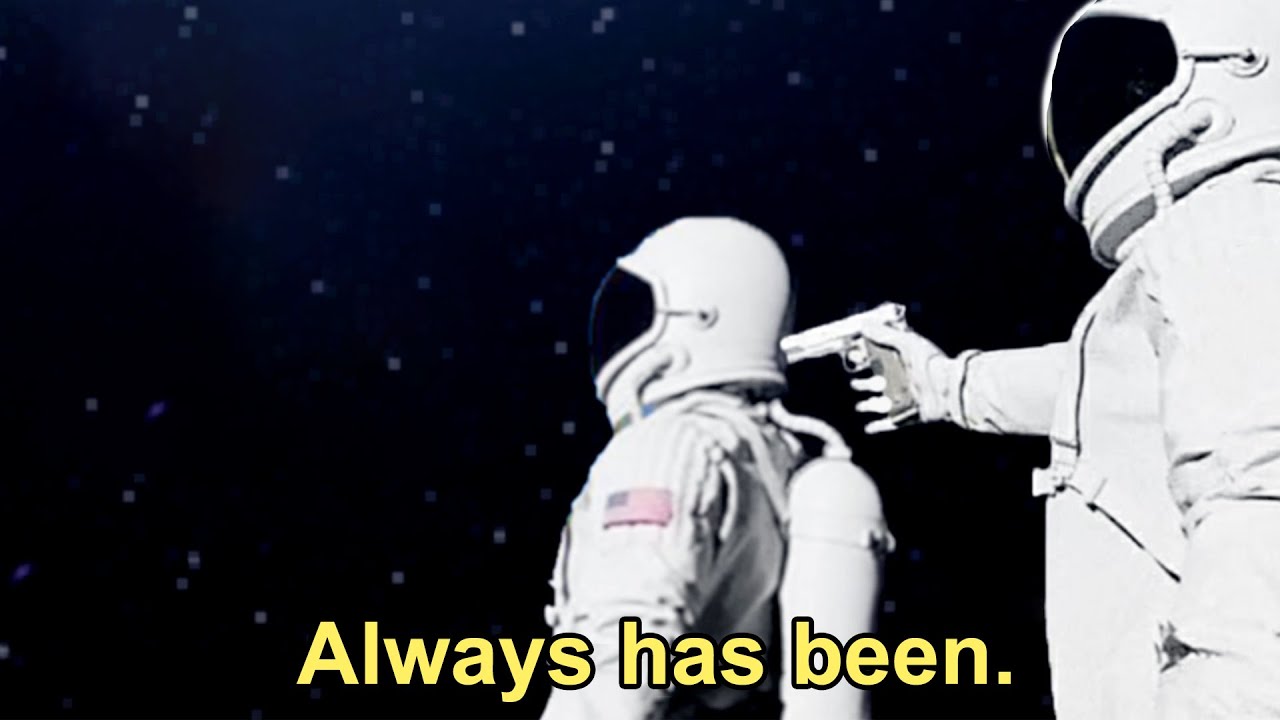 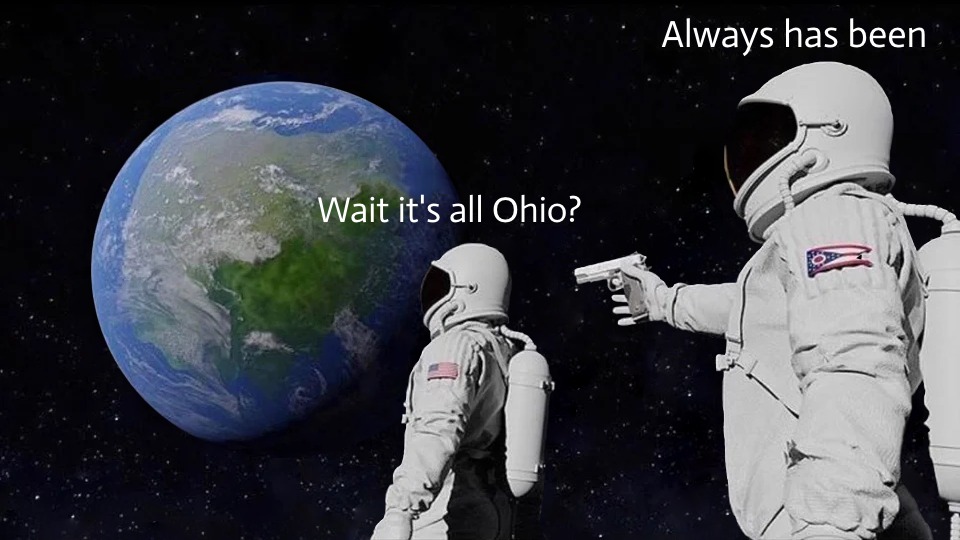 On the 11th of December 2016, a Redditor user posted an image of two astronauts watching flat earth. One says, “wtf it’s flat!!!” The other points a gun at that fellow astronaut, and says, “Sry fam.” This always has been a meme post that received above 400 points in three to four years. On the 7th of August 2018, a user posted the earliest known version of the template, showing America as the surprise.

According to our research, these memes including two astronauts pointing a gun at another appeared in late 2019 and gained popularity in early 2020. Its first Ohio version was created on Ms paint and gained popularity in the last month of the year,2019 when” Ohio vs the world” edits came. It gained its second popularity on Reddit and Facebook in June 2020, when a Redditor again posted the meme but this time with realistic depictions of the astronauts and Earth.

We have created enough always has been memes for you..and take a look, find your favorites, and Don’t forget to share them with your friends.