Alia Bhatt Photos | Songs | Bio | Wiki  : Alia Bhatt is a Bollywood actress who works in Hindi cinema and has delivered hits movies for which she has won many awards including the Film Fair award. Alia Bhatt was born on 15 March 1993 in Mumbai, India to Indian film director Mahesh Bhatt and actress Soni Razdan. Her father Mr Mahesh Bhatt is a Gujarati and Mother is of Kashmiri and German ancestry.

Alia’s first acting role was as a child artist in Sangharsh in the year 1999 where she played the role of young Preeti Zinta. Akshay Kumar was in the lead actor in the movie. Alia Bhatt made her bollywood debut in the year 2012 in movie Student of the year along with actors Varun Dhawan and Siddharth Malhotra. after the release of Student of the year Taran Adarsh from Bollywood Hungama said about her performance, “Alia Bhatt role is reminiscent of Kareena Kapoor in Kabhi Khushi Kabhie Gham. Stylish, classy, born with a silver spoon, she’s someone who loves to flaunt not just her clothes and bags, but also her riches. Extremely photogenic, Alia makes a super-confident debut. 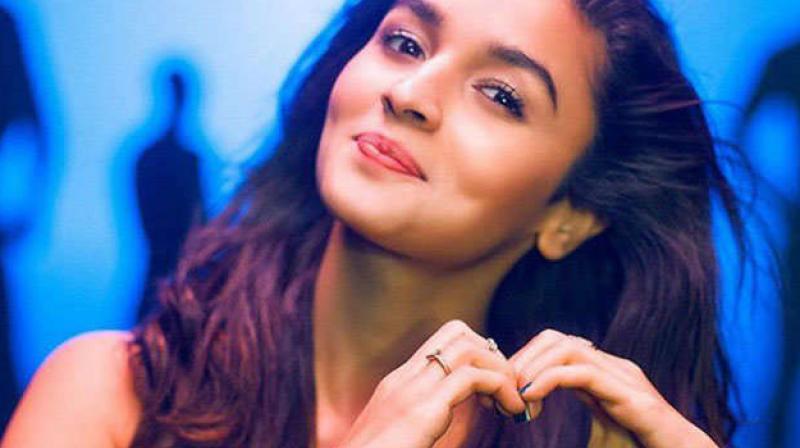 In 2014 Alia Bhatt established herself as an Actress in Bollywood after delivering hit films like Highway, Humpty Sharma Ki Dulhania and 2 states. All the 3 films did well at the box office. In 2016 she starred in multiple films like Kapoor & Sons, Udta Punjab, Ae Dil Hai Mushkil and Dear Zindagi was praised for her work.

Alia Bhatt has upcoming films in the year 2018 & 2019 which include Raazi, Zero, Gully boy and Brahmastra. In Raazi she will be seeing playing the role of Sehmat 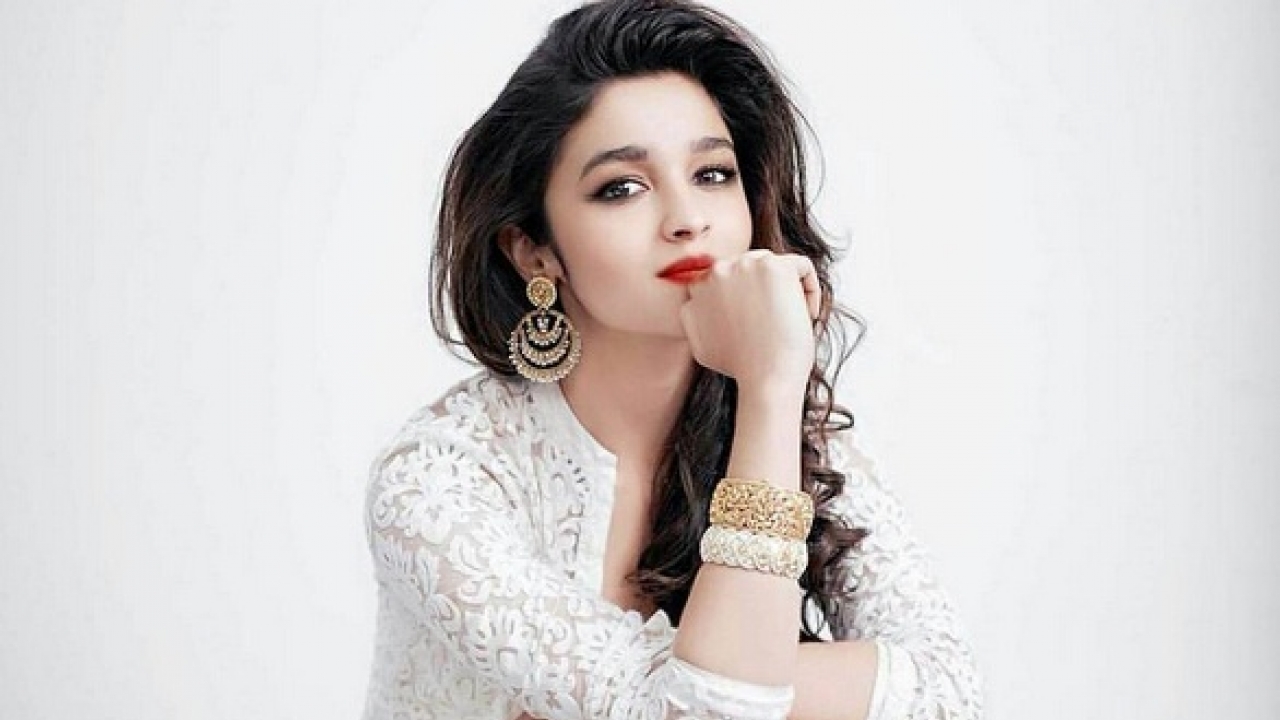 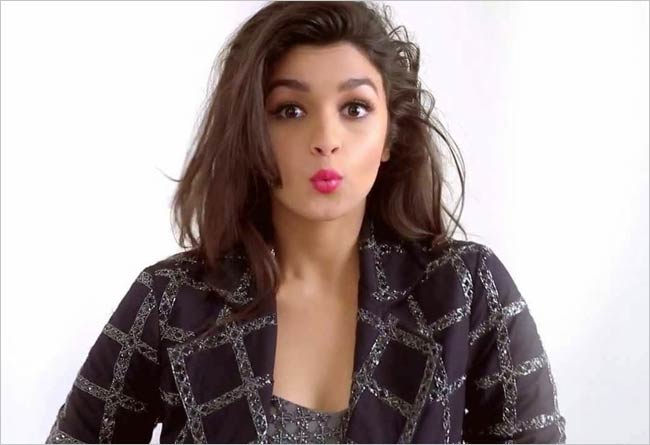 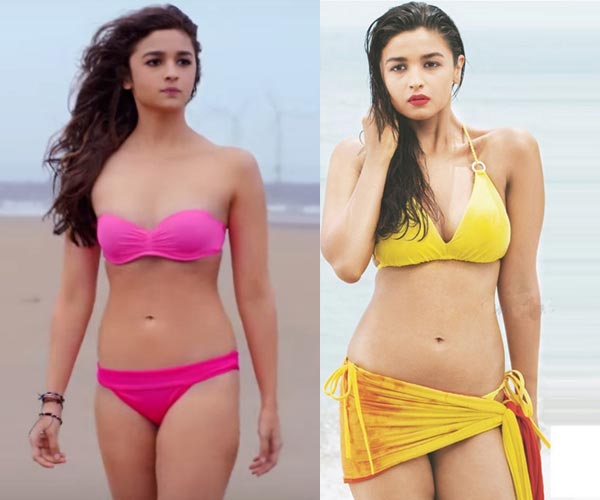