by Rohan Pandya 5 years ago2 years ago
65kviews
62


Urvashi Rautela Bio | Wiki | Photos: Urvashi Rautela is an Indian Actress who works mainly in Bollywood movies. Urvashi won Miss Diva – 2015 and also represented India at Miss Universe 2015 pageant. Urvashi Rautela made her debut in the movie Singh Saab the Great and then she was seen in Sanam Re as the lead actress. Urvashi was born and raised in Haridwar, Uttarakhand in India. When she was in school she started participating in beauty contests and won many awards.

She was born on February 25, 1994, and is of 24 years (as of 2018) She starred opposites, Sunny Deol, in the movie Singh Saab the Great. She has also appeared in the international music video of Honey Singh for the song Love Dose in the year 2014. Urvashi Rautela first hit came in the year 2016 when she was seen in Movie Saam Re opposite Pulkit Samrat. Sanam Re was a box office hit. 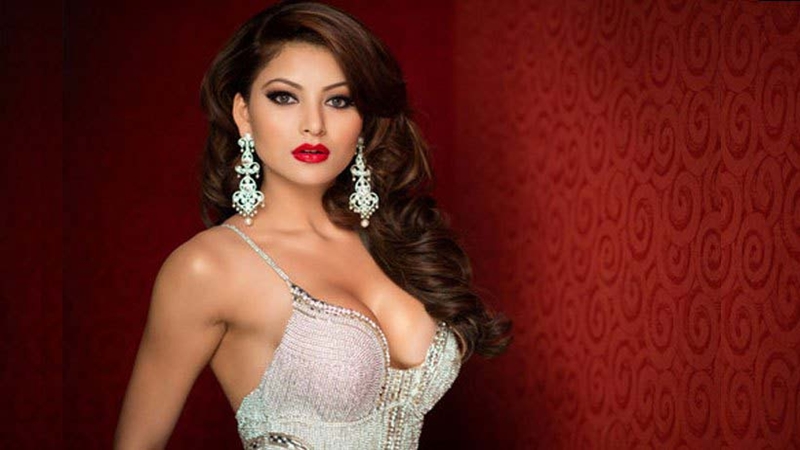 Urvashi is one of the most beautiful actresses in Bollywood and at a very young age, she has achieved a lot of success. She signed the movie Masti film series; Great Grand Masti in 2015 for which she was praised for her work and efforts.

She signed her 2nd item number in the Movie Kaabil of which the lead actor was Hrithik Roshan. In 2018 she appeared in the 4th installment of the franchise Hate Story. Though the film received negative reviews from critics Urvashi was appreciated. 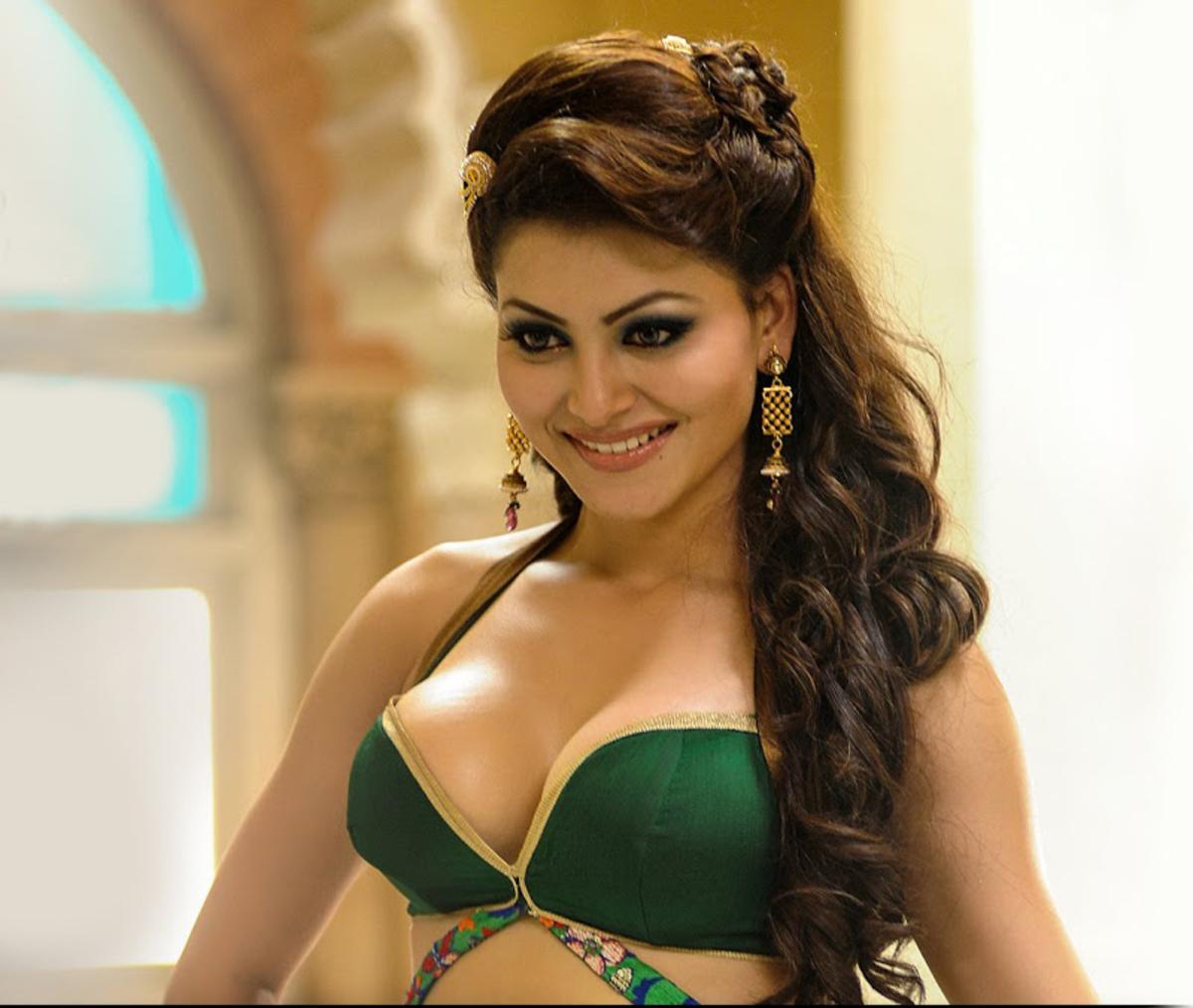 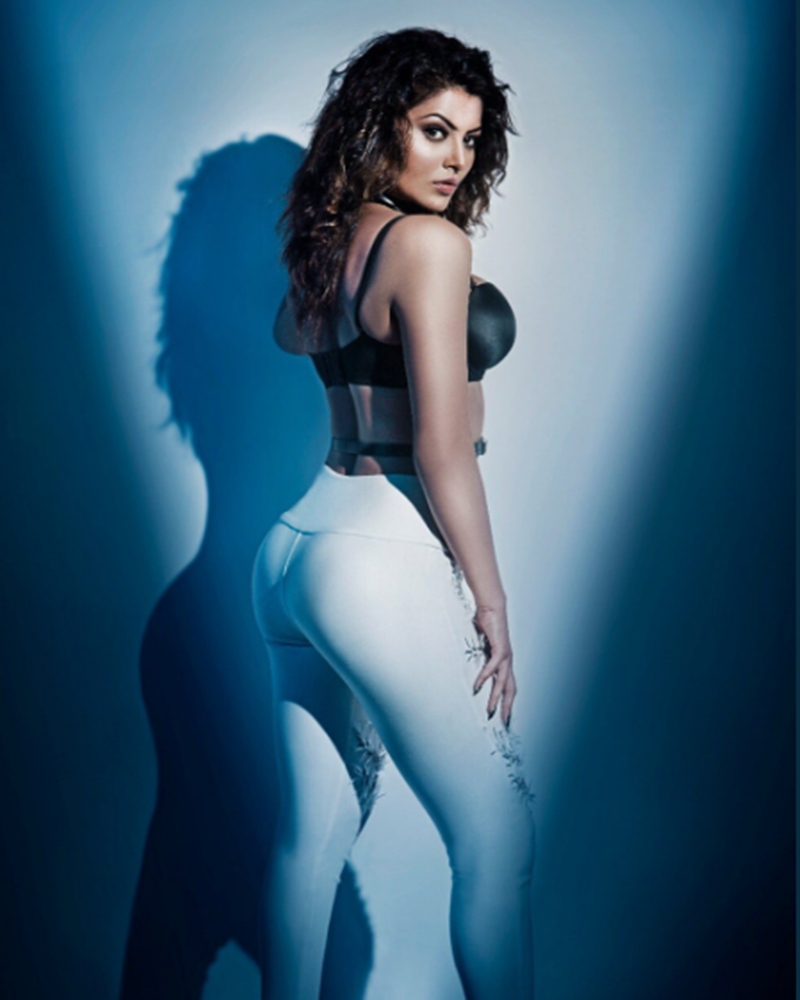 Urvashi Rautela will be seen in the latest movie Race 3 in a special appearance. She has won many beauty titles and we wish her a very successful career in Bollywood and Modelling both.

I hope you liked our information on Urvashi Rautela Bio | Wiki | Age. We will keep updating this page as and when we get more information about her.