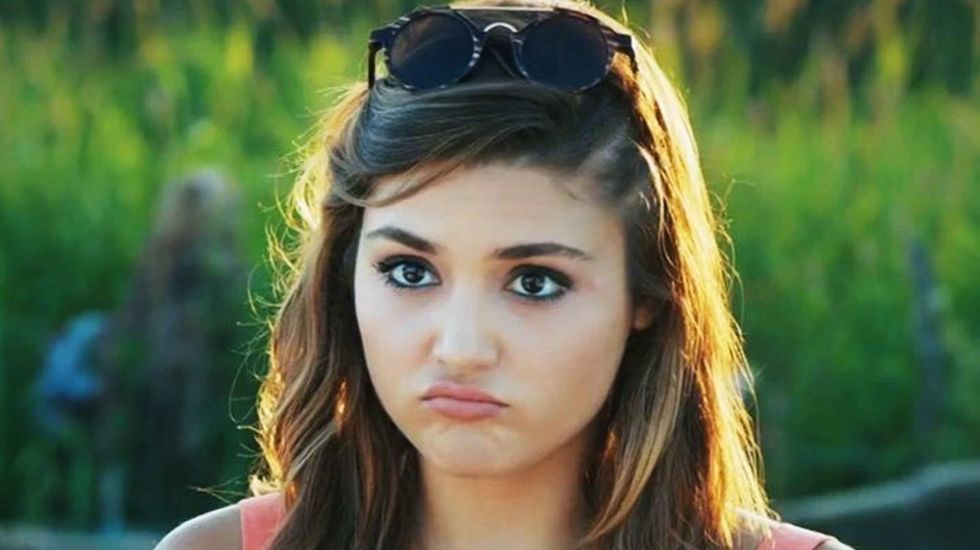 Hande Ercel is one of the most beautiful and famous Turkish actresses who is popular for her TV show Ask Laftan Analmaz. She is very popular in Asian countries like Pakistan and India for her show. Her show is famous as Pyar Lafzon Main Kaha in Asian countries.

She was born on 24 November 1993 in Bandirma, Balikesir – Turkey. Hande Ercel has done her graduation in Mimar Sinan Fine Arts University. She loves reading books and traveling around the world. 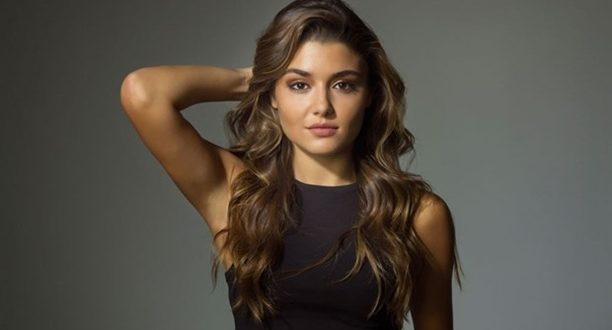 Hande became popular after her Ask Laftan Anlamaz went viral, People loved the show very much that it was released in Hindi in Asian countries. A total of 47 episodes has released till now.

Hande is very popular on social media with 7.5 Million followers on Instagram. You can find her photos on Instagram where she is very active and updates it regularly. 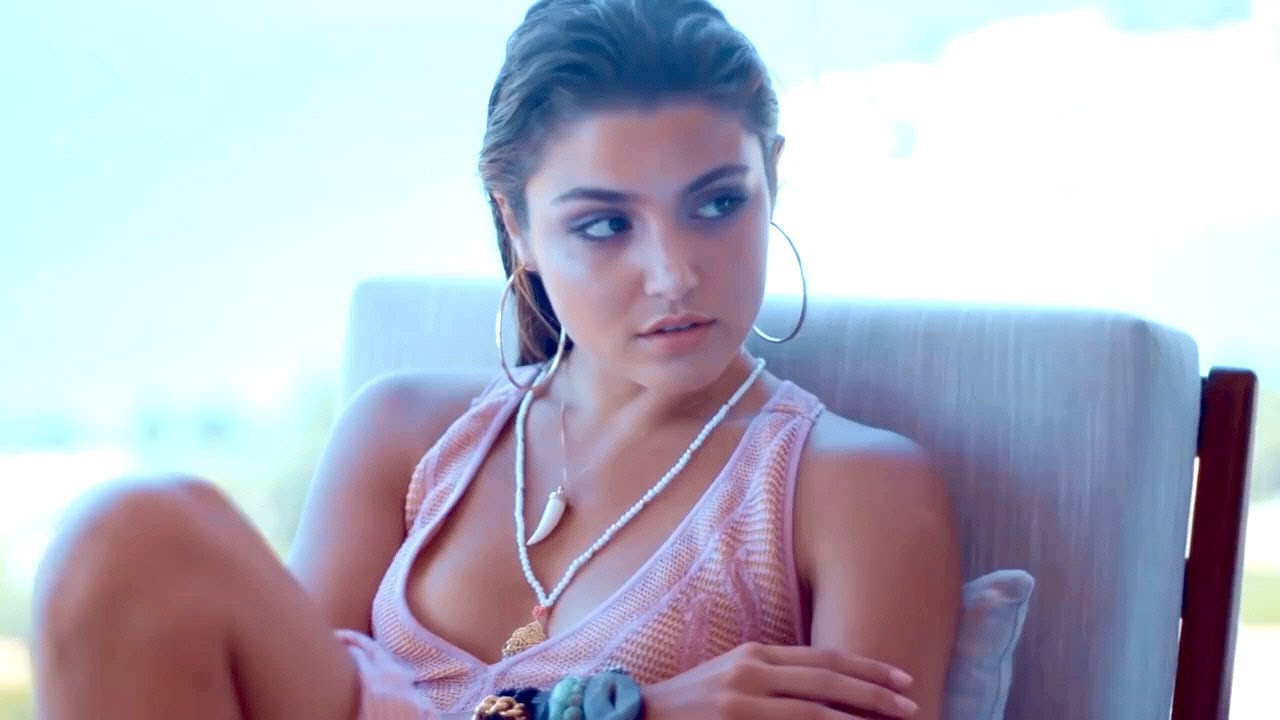 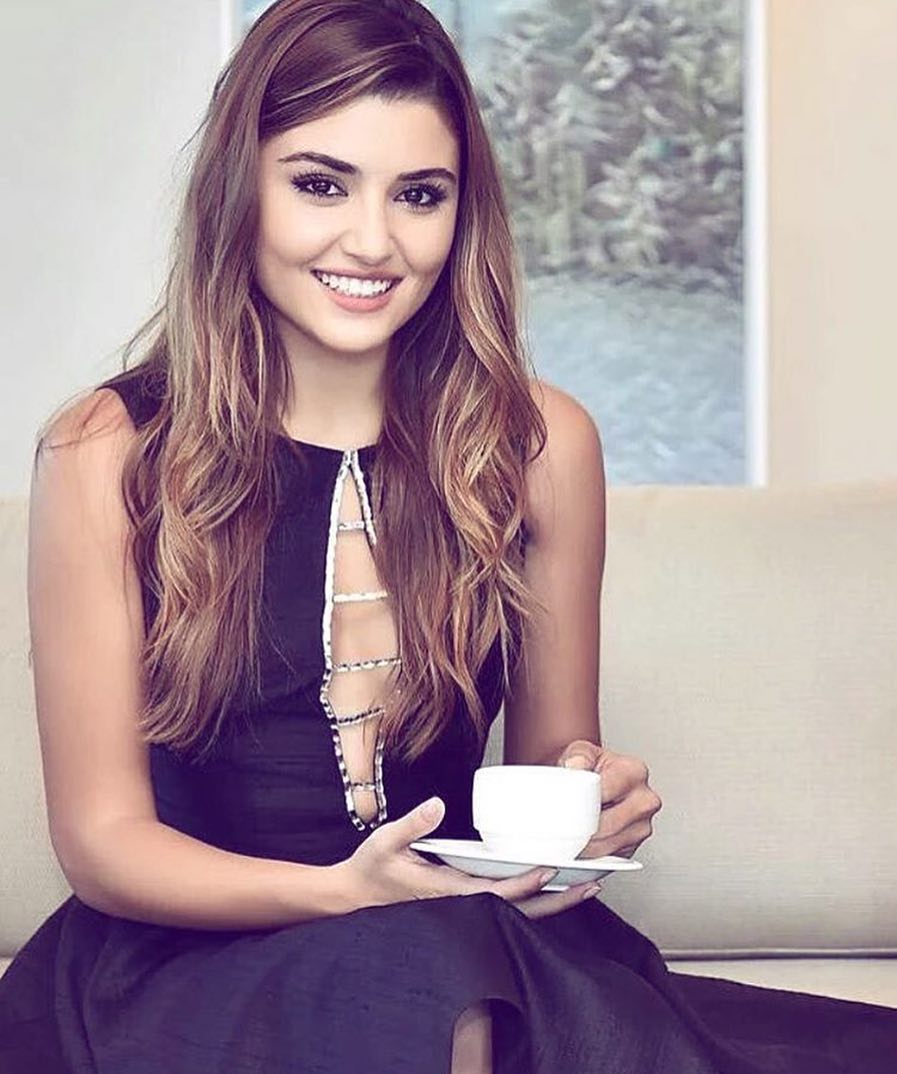 List of Famous TV Shows Hande has worked in

We hope Hande a very good luck for her films and wish she gets more and more TV shows and movies.