Sacred Games 2 was released on Netflix recently on 15th August. Although the series is approximately 7 hours long, many of the fans who were eagerly waiting for its release completed it on the same day. However, many of us are disappointed with the story plot of the series in comparison with the first season.

Everything was fine until the second episode. However, as the series proceeds further, each of the scenes was coming as shock.

Here, we are discussing that who is responsible and how Sacred Games 2 was not as per what users were wishing for! 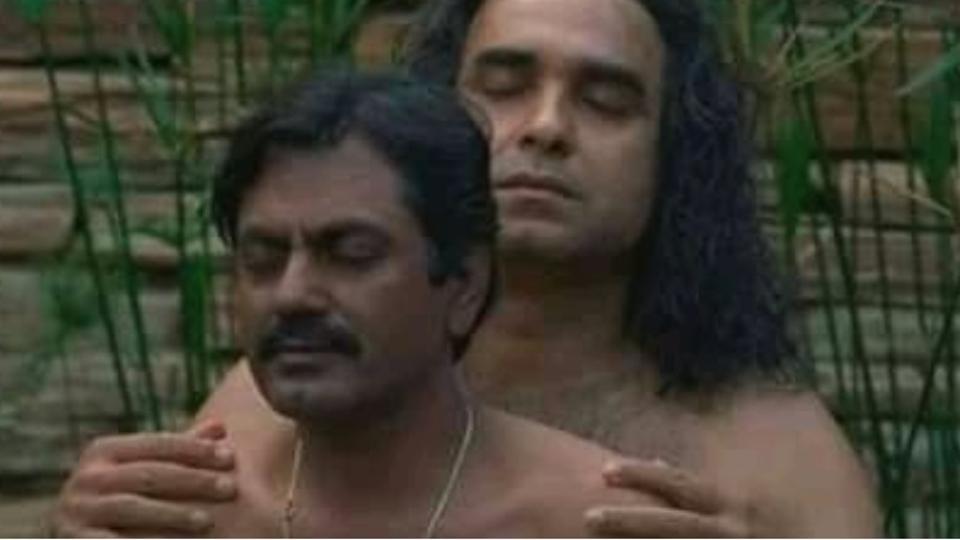 The originating and prominence of Guruji is something unexpected for everyone. In the first season, Guruji wasn’t such a strong character. However, his role has completely changed the view we had about Sacred Games. 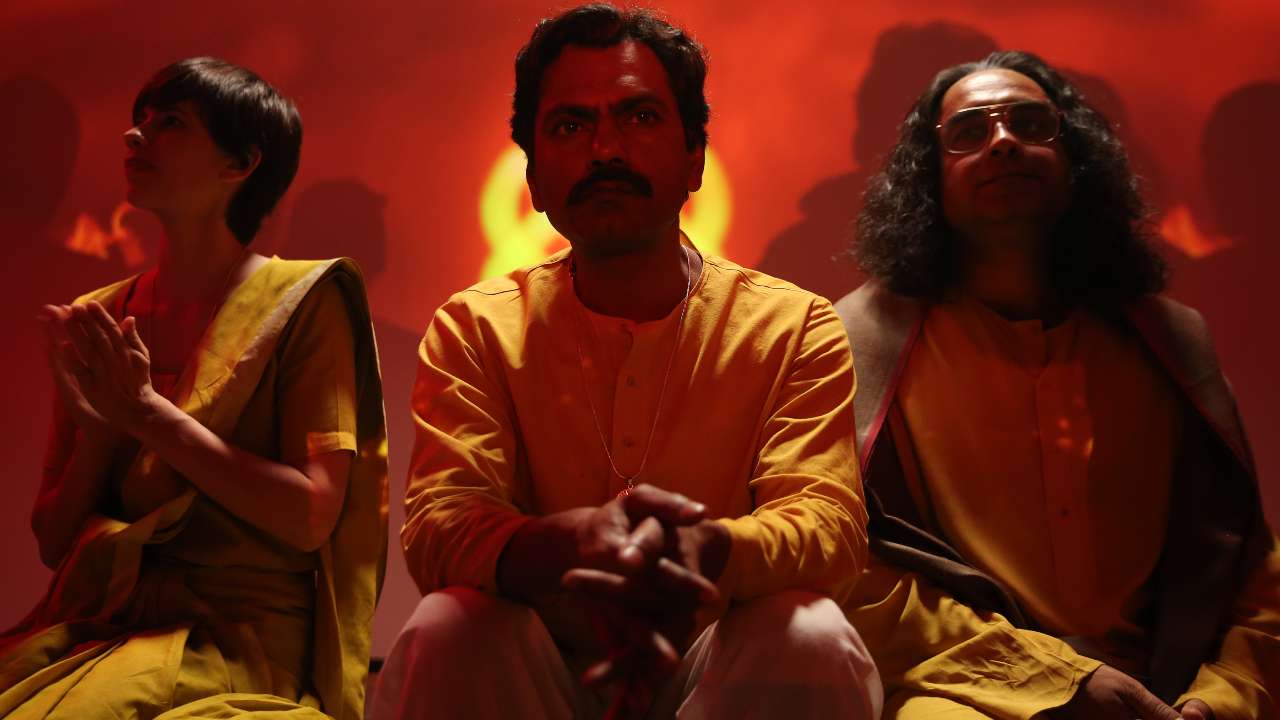 By end of the first season, Ganesh Gaitonde became the leader (Bhai) everyone would live up to. But, that Lion was transformed into a mouse in the second season. Who expected that Gaitonde will crave for attention & love from a sage? 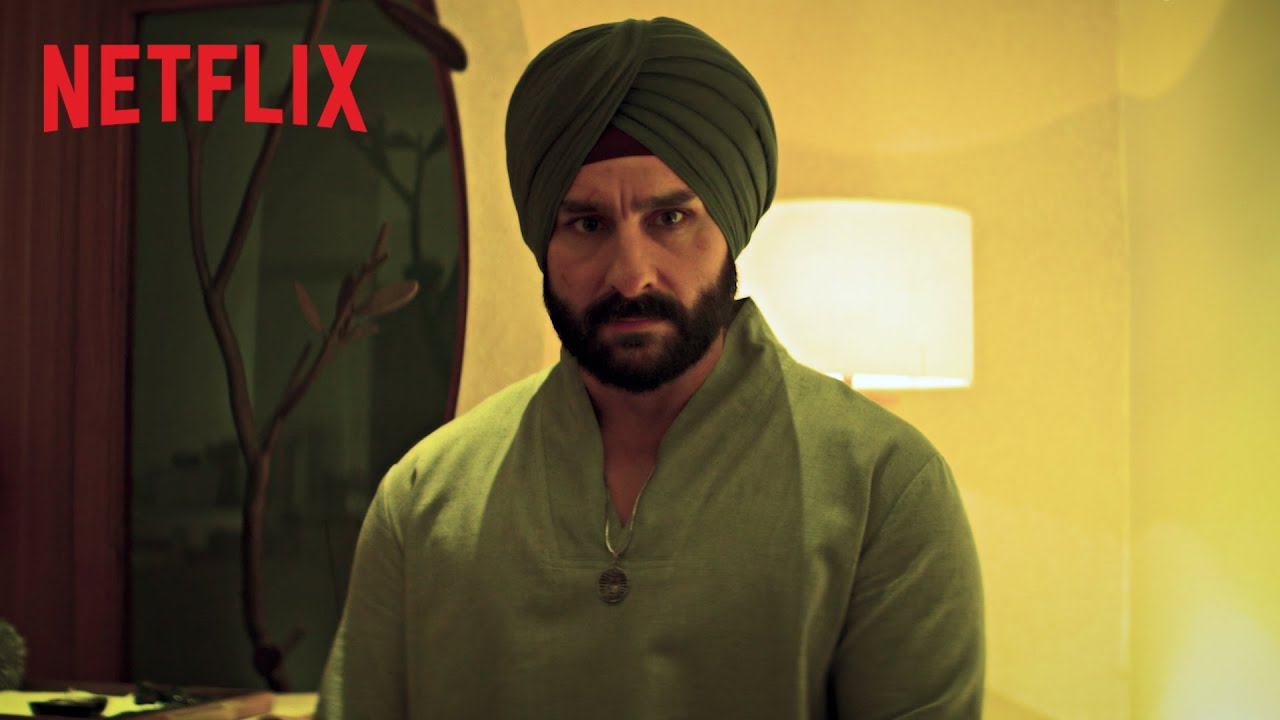 We thought that Sacred Games 2 will make Sartaaj a hero. However, it seems that Sartaaj is a forever loser. He got prominence as he took leadership in the case. But, his absence and suspension again spoiled his role. Our expectations from Sartaaj were high.

The assumption was simple, Sartaaj will save Mumbai from the Nuclear attack and get the medal. Although the end is yet to be decided, Sartaaj could have been more powerful. 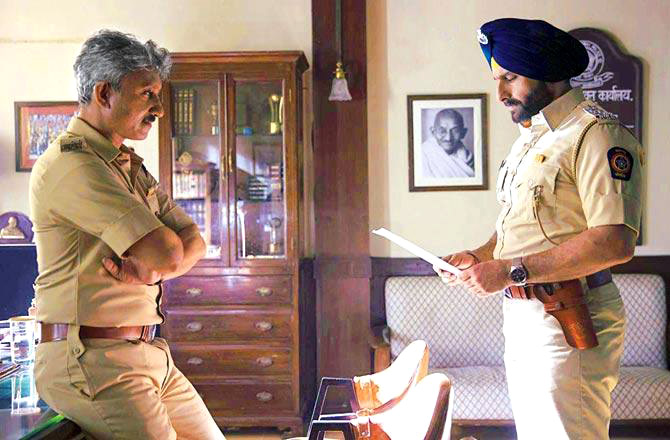 All of them were leading characters during the first season. However, in the second season, we cannot notice any impact they all are making to the series.

The chemistry Majid developed about the disadvantages of being a Muslim could’ve been given more attention for sending out a message to the people.

Parulkar Bhonsle interrogation should’ve have been there and given more coverage.

What do we expect from Sacred Games 3? 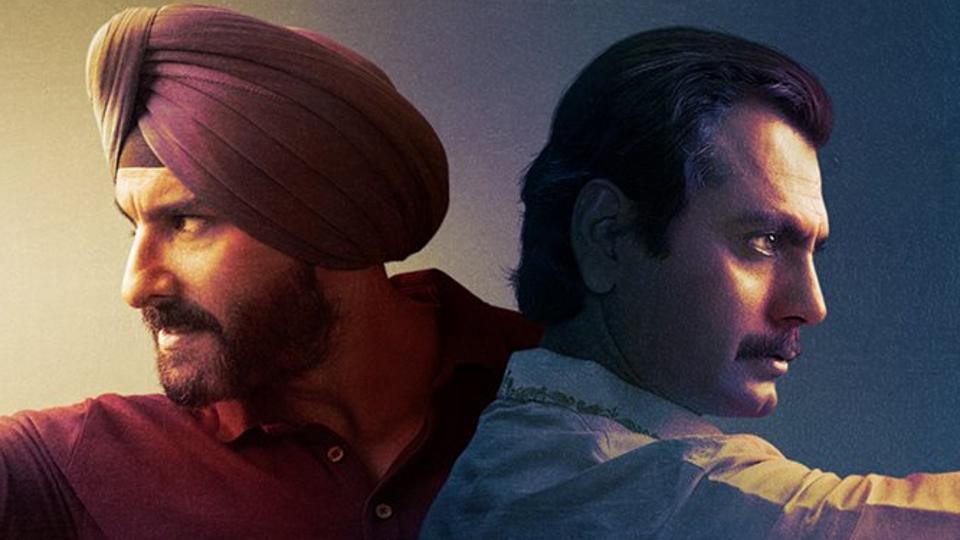 Although there isn’t any announcement, we are expecting Season 3. Because the story of the series couldn’t end in the mid-way. We can either see:

If Case: 1 is true, we may see a new episode in the same series showing the destruction. However, the possibilities are quite less.

And, if Case: 2 Holds true, here are the things we can see in the second season.

They are the main reason which spoiled Sacred Games 2.