Sanmay Ved an Ex-Googler was a lucky buyer to buy the domain Google.com for just one minute. Ved was awake late night searching for Google domains, A Google website from where you can register domains. When he searched for Google.com domain he saw a green happy face saying that the domain is available for sale instead of a sad grey face.

LOL no one can ever imaging in there dreams also that the worlds most popular website was up for sale for just $12. “I used to work at Google so I keep messing around with the product. I type in Google.com and to my surprise it showed it as available,” Ved said in an interview. “I thought it was some error, but I could actually complete checkout.” 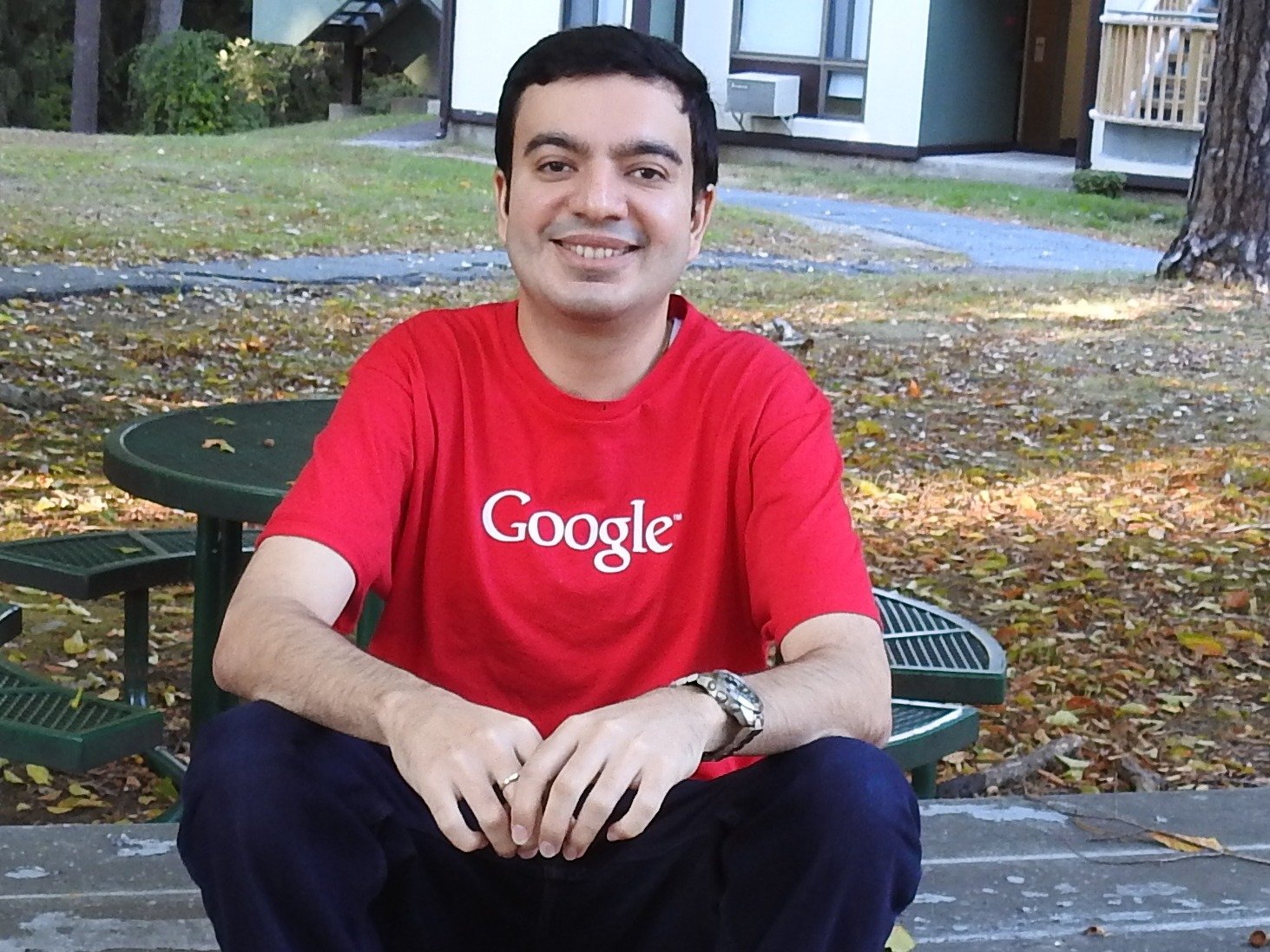 Ved received a e-mail conforming his purchase from Google and his Google dashboard was also updated as Google owner along other websites that he owned.  He also received email about the private and internal information of Google which he reported to the security team.

His run as owner of Google.com was just a short span of 1 minute as Google canceled his order and refunded the money to his bank account. Ved is not sure on what actually happened, either Google forgot to renew the domain or there was a bug in Google domain website.

This is not the first time that a company is in trouble for domain issues, In 2013 Microsoft actually forgot to renew it’s domain Hotmail.co.uk and it was bought by someone else. Microsoft has to ask that guy to return the domain to them.

Ved is a huge fan of Google has worked with Google for five-and-a-half years before leaving the company to pursue MBA. His Facebook profile picture is just a logo of Google+. “I can’t shake that feeling that I actually owned Google.com,” Ved said.

Watch this video below on how Ved bought Google.com domain for just $12