by Anupam Chaturvedi 5 years ago5 years ago
31.7kviews
60

Earlier the Avantikanagri, Ujjain is one of the important cities of Central India. Located on the banks of pious river Kshipra, Ujjain has always remained as a prominent center of Religion, Education as well as Administration. A Holy City for the devotees of Mahadev and the Kumbh Mela. These are the 7 reasons why you should be proud of belonging from Ujjain! 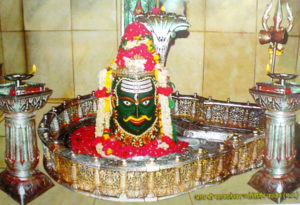 Above and all, Ujjain is well known for the Mahakal Temple situated in the heart of the city. And it is always crowded with the devotees of Lord Shiva. Bam Bam Bhole! 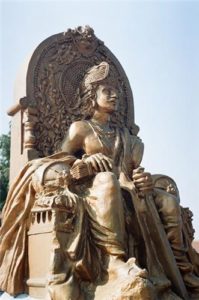 Since the Ancient Time, the Ujjaiyni or Avantikanagri was the main junction of Central India. Whether it is the Mauryan Period to the present State of Madhya Pradesh. It has always remained an important place for Administration and Education.

3. Mention in Smart  and Cleanest City 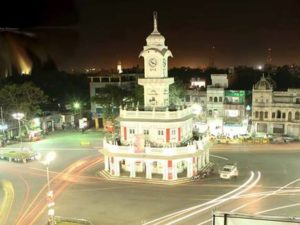 In the Present Era too, the city got a notable mention into the list of 100 Smart Cities. Apart from that, it is the 12th Cleanest City in India as per the recent Swachta Survekshan.

4. For the Traditional Indian Street Food 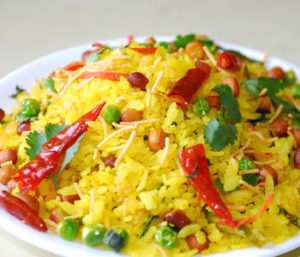 While whole nation is getting crazy for Fast Food. Ujjain has still maintained the popularity of Indian Street Food. Such as Poha, Khasta Sev, Kachori, Dal Bafla and much more.

The City has always contributed as far as Education is concerned. Since the ancient Adyapeetha to the Modern day Engineering Colleges. It is the Educational Hub of Central India.

Always crowded with the devotees of Lord Shiva, this city never sleeps. And you can always find someone at the corner of the road to have the delicious Chai ki Chuski!

7. Beauty around the City 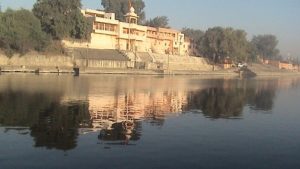 Located on the Malwa Plateau, the beautiful city is surrounded by many beautiful mountains. And you can always feel pleasance in the lap of Maa Kshipra!