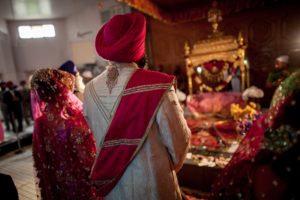 Punjabi weddings are grand, not just by decorations, but by the hearty people who love to have a good time at the wedding. The songs, dances, rituals, food and clothes are all so fabulous. Punjabi weddings are known to be full of life as they are celebrated big. There are many before and after wedding rituals that are performed. If you have a Punjabi friend who’s getting married, then you’re sure to have a hell of a fun time! 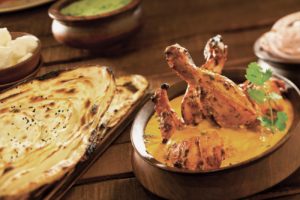 Punjabi Dishes are an ecstasy in itself. They are so mouth-watering and delicious that not only Punjabis love their food but people from all over India love their food. Every dish is so rich and creamy. It’s also known that people who have a great taste in food have a rich taste in life too. They make their lives big always. 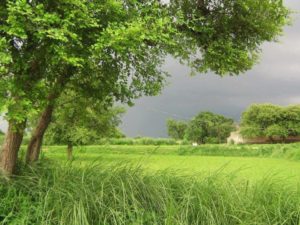 It’s well known that Punjab is the major producer of the grains that we consume in our daily lives especially Wheat from which chapatis and parathas are made and is the staple diet of all Indians. Apart from agriculture; Punjab is a green city, it has so much greenery around the city it’s beautiful.

4) The Kindness of People 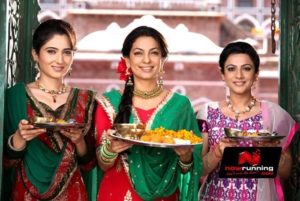 It is known fact that Punjabis have a big heart. They are not only kind but giving and forgiving too. They have a strong buildup but are soft from inside. Punjabi people are fun to be with and you are lucky if you have a Punjabi friend. 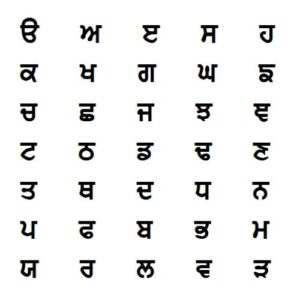 Punjabi language is spoken by over 100 million people worldwide. And it is mainly popular in Bollywood movies and songs. Most of our Indian songs use Punjabi words in their songs and it just feels cool, ya know! Not many languages are favorited by many like the Punjabi language. People literally want to learn their accent and talk that way because it feels swag! That’s how much people want to be like them. 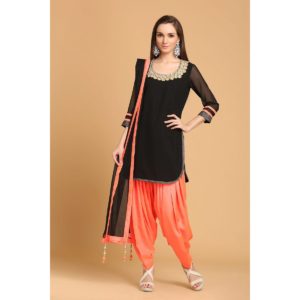 Again, Punjabi clothing, especially the girls clothing is something all the girls from India want to wear. We all have at least one piece of patiyala and short kurtis. They just look so good on us girls, don’t they? Not many people follow other cultural clothes, but Punjabi clothing we all have in our wardrobes. 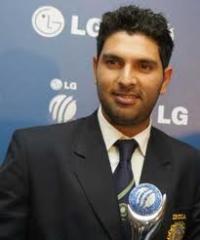 Famous people like Yuvraj Singh, Manmohan Singh, Ayushmaan Khurrana and Yami Gautum are all from Chandigarh. And we love all of them!