We know u love Surat so today we have facts about Surat, as we know is the largest city in the state of Gujarat. Surat is the city that has more than one great qualities and the people living there are so proud of it because it’s the people who have made it happen. Surat is also known as the land of businessmen. Many great businessmen and businesses have emerged from this place. Also known as the Diamond Heart of the World, you should know some other interesting facts about Surat.

8 facts about Surat that will surprise you 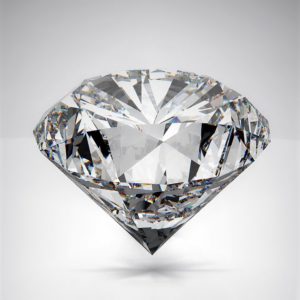 Known as the Silk City of India: 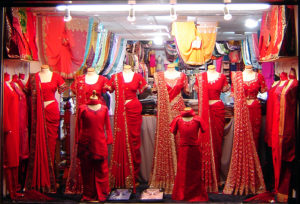 Surat also is known for producing textiles, especially Silk. It is the largest manufacturing hub of man-made fabrics in the country. It has more than 300 dyeing and printing mills and the turnover annually is 5 billion rupees. That’s why people from all around the country come and shop fabrics from Surat. Most of the fabrics and materials we get in other cities come from Surat Wholesalers.

It is one of the Cleanest City in India: 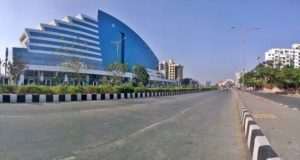 Surat was proudly ranked as the 3rd cleanest city of India by the ministry of urban development. It holds pride in not just trade but the cleanliness and lifestyle of people too. Surat is surely a place to feel proud of. The railway station of Surat is also awarded the cleanest railway station in 2016.

It has a higher literacy rate than that of the whole nation: 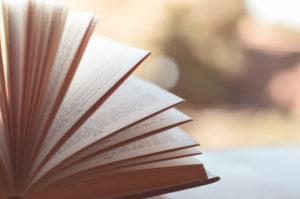 Surat has an average literacy rate of 89%, higher than the national average of 79.5%: male literacy is 93%, and female literacy is 84%. (Wikipedia). Education in Surat is not as dull too. It is ahead in all the sectors they can cover.

Average Household Income of Surat is greater than that of whole China’s AHI. 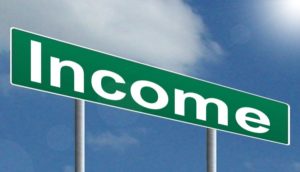 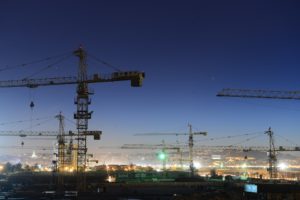 Hazira is the industrial belt located on the coast of Arabian sea because of which many big engineering companies are located in Surat like Reliance, Essar, ONGC, Shell, L&T, Gail and GSPC and more.

Surat was the first to install CCTV: 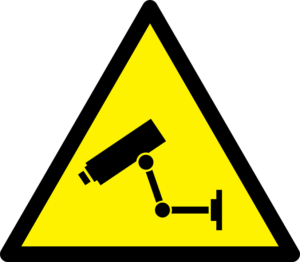 Surat was the first city in India to install CCTV cameras for security on road and traffic.  104 CCTV cameras were installed at 23 locations in the first phase.

Surat is mentioned in the Mahabharata: 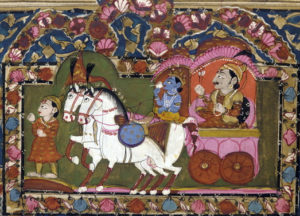 Lord Krishna had once stopped in Surat while he was on his way from Mathura to Dwarka. The Hindu tradition believes that the city was founded by Brahma named Gopi who’s name is Suryapur. (Source Wikipedia)