Indore serves as headquarters to both Indore District and Indore Division and is the largest city of the Indian state of Madhya Pradesh. Indore is considered as educational hub of the state and it was described as the commercial capital of the state by Economic Times. Indore is home to the Madhya Pradesh Stock Exchange, India’s third oldest stock exchange. Indore has been selected as one of the 100 Indian cities to be developed as a smart city under Narendra Modi’s flagship Smart Cities Mission Today we have 7 reasons why living in Indore is Awesome .

Indore is the most prettiest city in India with a lot of tall buildings and greenery. Indore has architecturally significant buildings in a wide range of styles spanning distinct historical and cultural periods of Holkar (Maratha), Mughal and British era.These include the Rajwada Palace (1766). Apart from Yashwant Lake, there are many lakes that supply water to the city including Sirpur Tank, Bilawali Talab, Sukhniwas Lake and Piplyapala Talab.

2) People Of Indore are fun loving 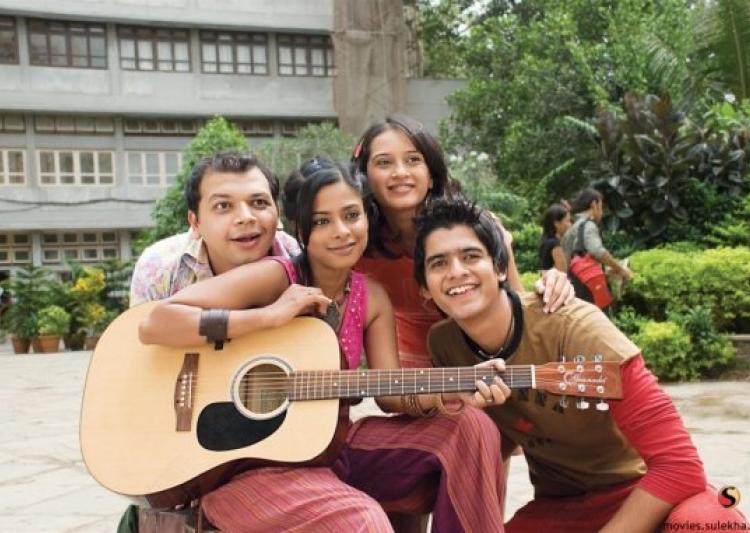 Hanging out with people of Indore will never make you feel bored, they will always have something to speak and crack jokes at. Don’t forget there hearts are as big as their houses.

Well it’s neither too hot not too cold in Indore. The climate is just perfect.

Indore has big educational center and large student population. Indore is the educational hub of central india. The Daly College, founded in 1882, is one of the oldest co-educational boarding school in the world. Indore is the only city in India to house both Indian Institute of Technology and Indian Institute of Management. So if you are in Indore then you don’t need to go out for studies as indore has best school’s and college’s which offers wide range of courses.

The food in Indore is very tasty, From street food to high profile restaurant, People of Indore love to have chuskis of chai with jalebi and garam garam poha in the morning, In Lunch they prefer besan preparation and later in the day they have khaman, kachori as snacks, Pani Puri, bhel puri. Sarafa is the oldest and most famous night food market in Indore.

6) People of Indore are very kind, heartwarming, cool and supportive. If you are in trouble then local people are always ready to help outsiders .