by Gaurav Moorjani 5 years ago5 years ago
6.2kviews
70

All the records were broken when “Bahaabuli 2 : The Conclusion” was released last Friday. It was no surprise that it would get a mammoth opening at the box office and collected 350 crores in the first three days. It shattered all the records set by Aamir Khan, Salman Khan, SRK and proving that a good movie can be released on any Friday of the month. To give you an inside glimpse we have 7 Crazy Facts About Baahubali 2 That You Need To Know which made this movie an epic:

#1. Prabhas has devoted 5 years of his acting career solely to Baahubali and not taking any other projects. 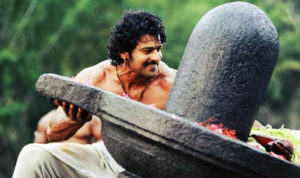 #2. Even before the  movie was released it minted 500 crores via satellite, music and theatrical rights. 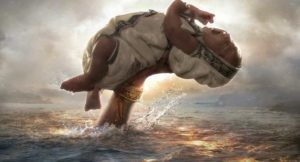 #3. According to BMS (online entertainment ticketing platform), 12 tickets were sold in every second a day before the release of this master piece. 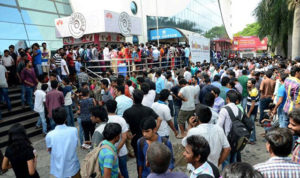 #4. It weren’t Prabhas and Rana only who had to lose and gain weight as per the script of the movie, Anushka had to shed around 20 kilos for Bahaabuli. She joined a weight loss program in USA. 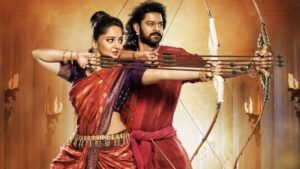 #5. Every detail of attention was given to the female characters; approx. 1500 pieces of jewelry were made to make them look elegant and beautiful. 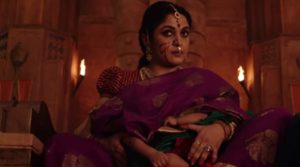 #6. The climax of this epic saga has costed around 30 crorers, which is double than the previous installment “Baahubali: The Beginning”. 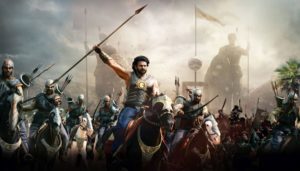 #7. For the first time any movie has been released in 4k High Definition format. 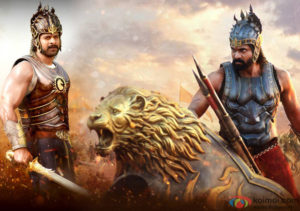