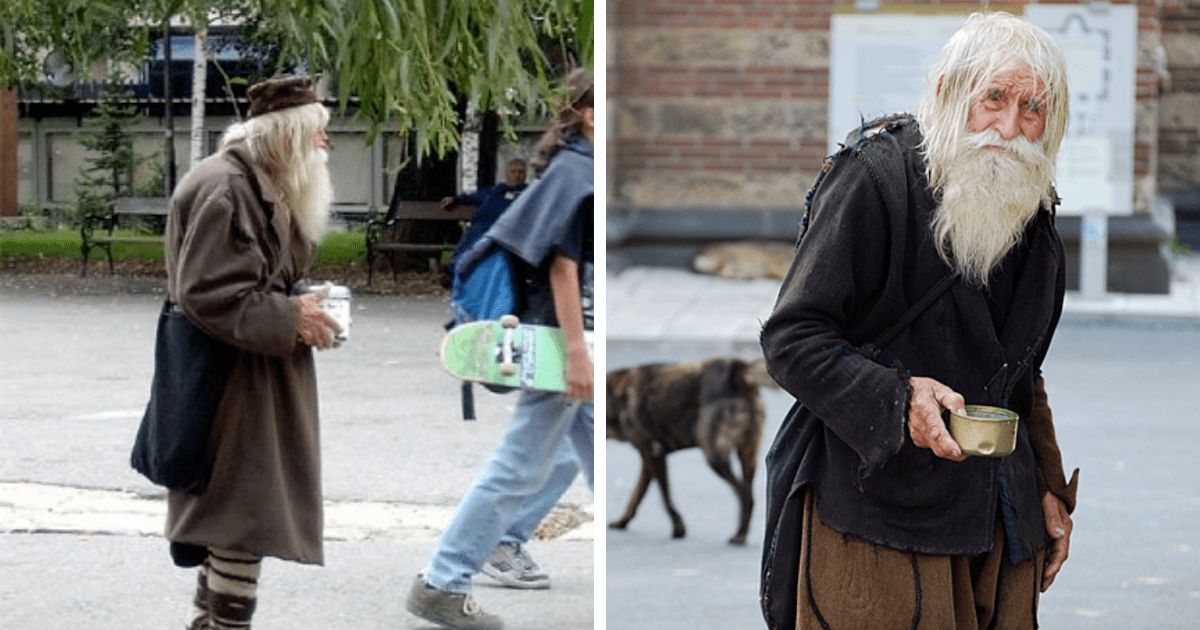 Every lesser people are there in society who helps needy people. Though he is poor, he keeps himself in a readiness to help the needy people and it is the most important thing that in spite of being poor, he is very much caring towards those who are on the same path as him.

He has become a great example for every common man and he conveys a message that no matter how poor or rich you are, you should be always there for those who need your help if you can help, try to help them out and spread love.

During the era of World War II, he became handicapped and since then he is not able to hear anything. He did not gave up and continued to help the needy ones. God bless him!