Animals – cutest creatures on the planet, some are dangerous though but when it comes to animals such as cats, dogs, or rabbits, all we can see is their cuteness and when we are talking about cuteness, pandas have to be on the top position! 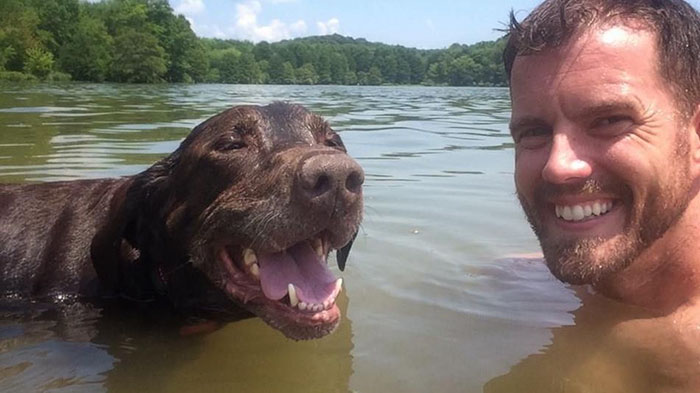 The pets we have are also attached to us. It is not like that because we love them they stay with us, it is because those animals are also emotionally attached to us and we are everything to them. 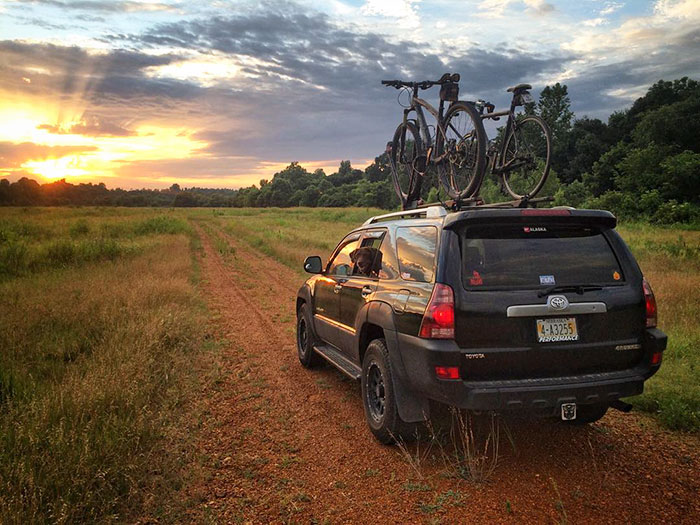 Dogs are those pets who stay loyal to their owners till their last breath and it is our responsibility to be loyal to them also. When we get ill, dogs really take care of us on their own and when they get ill they expect the same love and affection from us. 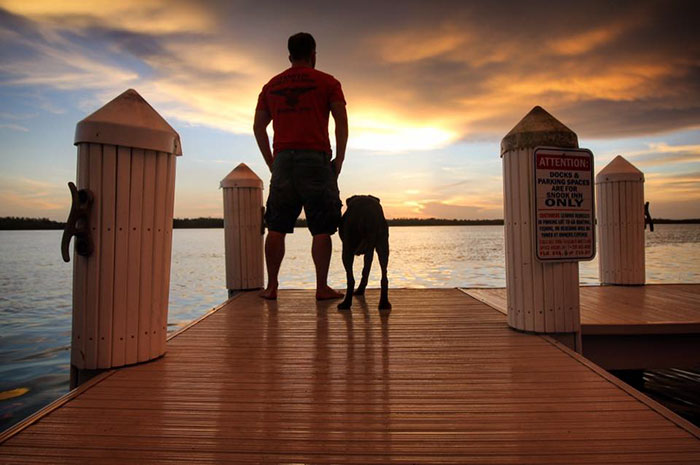 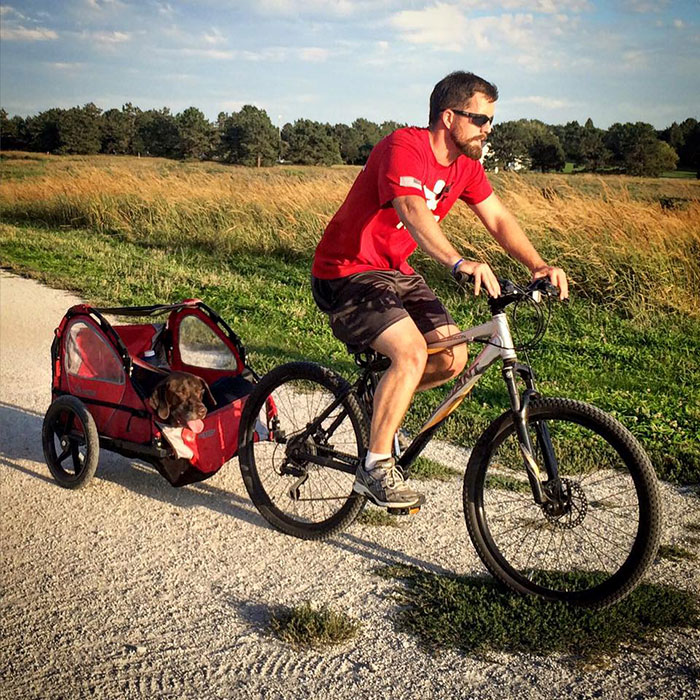 Robert Kugler a man was having a dog as his pet and he named that dog “Bella”. A few years later, he came to know that Bella is diagnosed with cancer after which he made sure that he will give every possible happiness that his pet deserves. 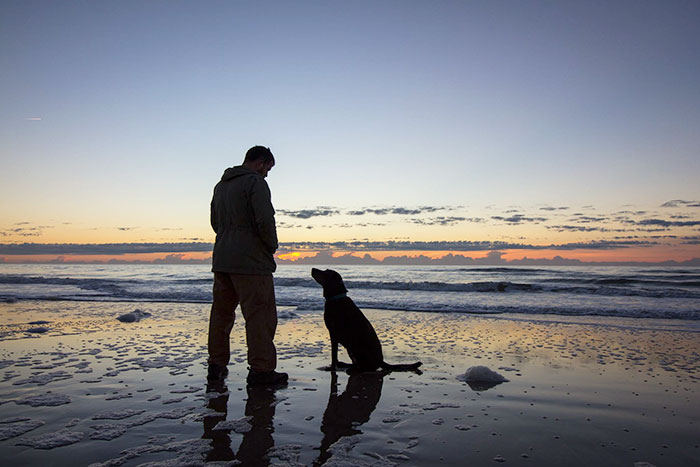 Both of them went on vacation via a road trip where Robert took hundreds of pictures and seems like Bella was utterly happy at that time. Bella was suffering from osteosarcoma, which is a type of bone cancer. When she was taken to vet, the doctor said that she needs to sacrifice with her left leg and Robert agreed to that but later the cancer was reached to Bella’s lungs and she was having only 3-4 months to live. 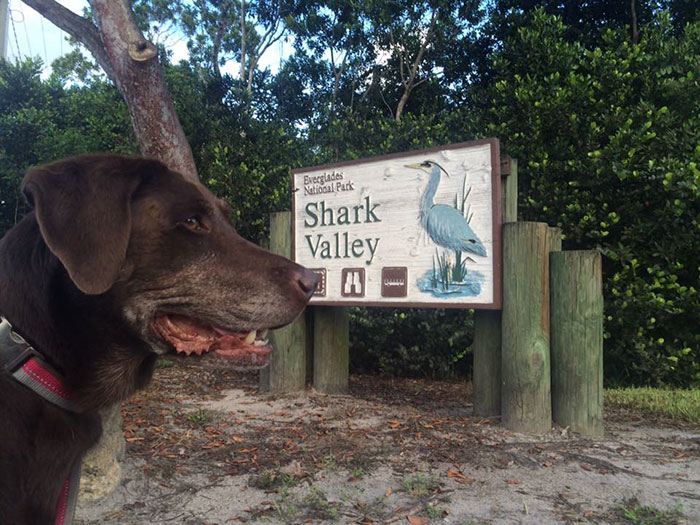 Those 3-4 months were the best time of Bella’s life and she has lived it to the fullest thanks to her owner Robert who is having so much love and affection towards his pet. This story is really inspiring for all those who are having a pet.